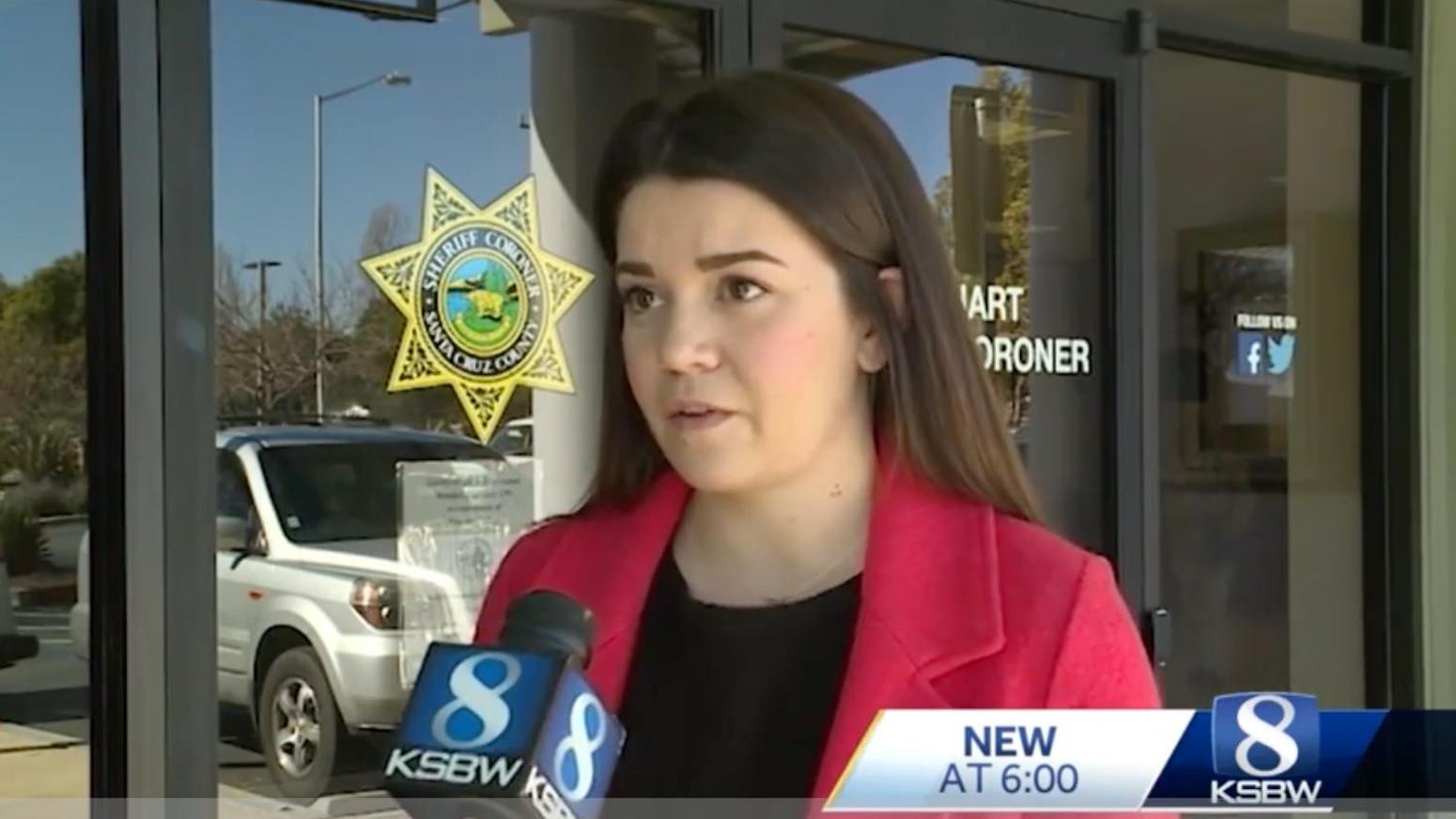 After one year of police officers flying about a dozen DJI Mavic Airs to fight crime and respond to emergencies, the Santa Cruz County Sheriff’s Office has released its first report on their use. The annual drone use report is part of the Sheriff’s Office transparency policy that explains the agreement between the police and the community on how the unmanned aerial systems are allowed to be used.

In 2019, the Santa Cruz County Sheriff’s Office launched their DJI Mavic Airs 21 times to fight crime and respond to emergency situations. The drones have been used by the 14-member team during suspect searches, documenting crime scenes, high-risk incidents, and search and rescue missions.

“This not only benefits law enforcement. It benefits public safety as well. If we’re searching for someone or there’s a public safety crisis we could get eyes much higher than without a drone,” said, Ashley Keehn, Santa Cruz County Sheriff’s Spokesperson, according to KSBW8.

Santa Cruz County uses about a dozen DJI Mavic Airs and has handed them out to its Deputies, some of whom even carry them in their police vehicles so that the drones can be deployed at a moment’s notice. However, there are some restrictions as to how and when these unmanned aircraft can be used.

“There’s been a number of times that our drone was requested for use and we’ve denied those because they fall outside the policy whether that be for some sort of unplanned random surveillance or videoing protests. We don’t do that!” said Keehn. 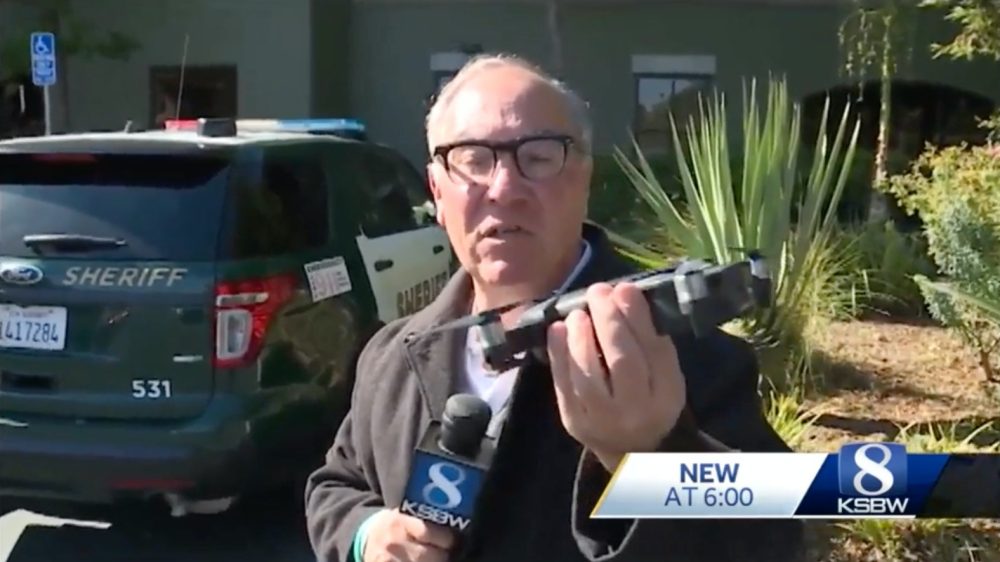 Working with the community and the city, Santa Cruz Police Chief Andy Mills is working on drawing up a policy for the use of drones and other technology by his department. It is not easy to find the right balance between transparency for predictive analytics, facial recognition, and technology. City leaders are reluctant to use drones because of the bias that may be associated with them.

“The mayor asked us to take it back work with the ACLU and other folks, other community members to determine what that should look like … and so we’re suggesting a policy as well as sending it back to public safety committee to take a look at the edits we had made,” said Mills.

The Santa Cruz City proposal is scheduled to return to the Public Safety Council, February 27 for their recommendations. In Santa Cruz County, the Sheriff’s Office was the first law enforcement agency to catch criminals during public safety emergencies.

What do you think about the Sheriff’s Office using drones and releasing its first drone use report? Let us know in the comments below.