Bomb-sniffing locusts are here and funded by the US Navy 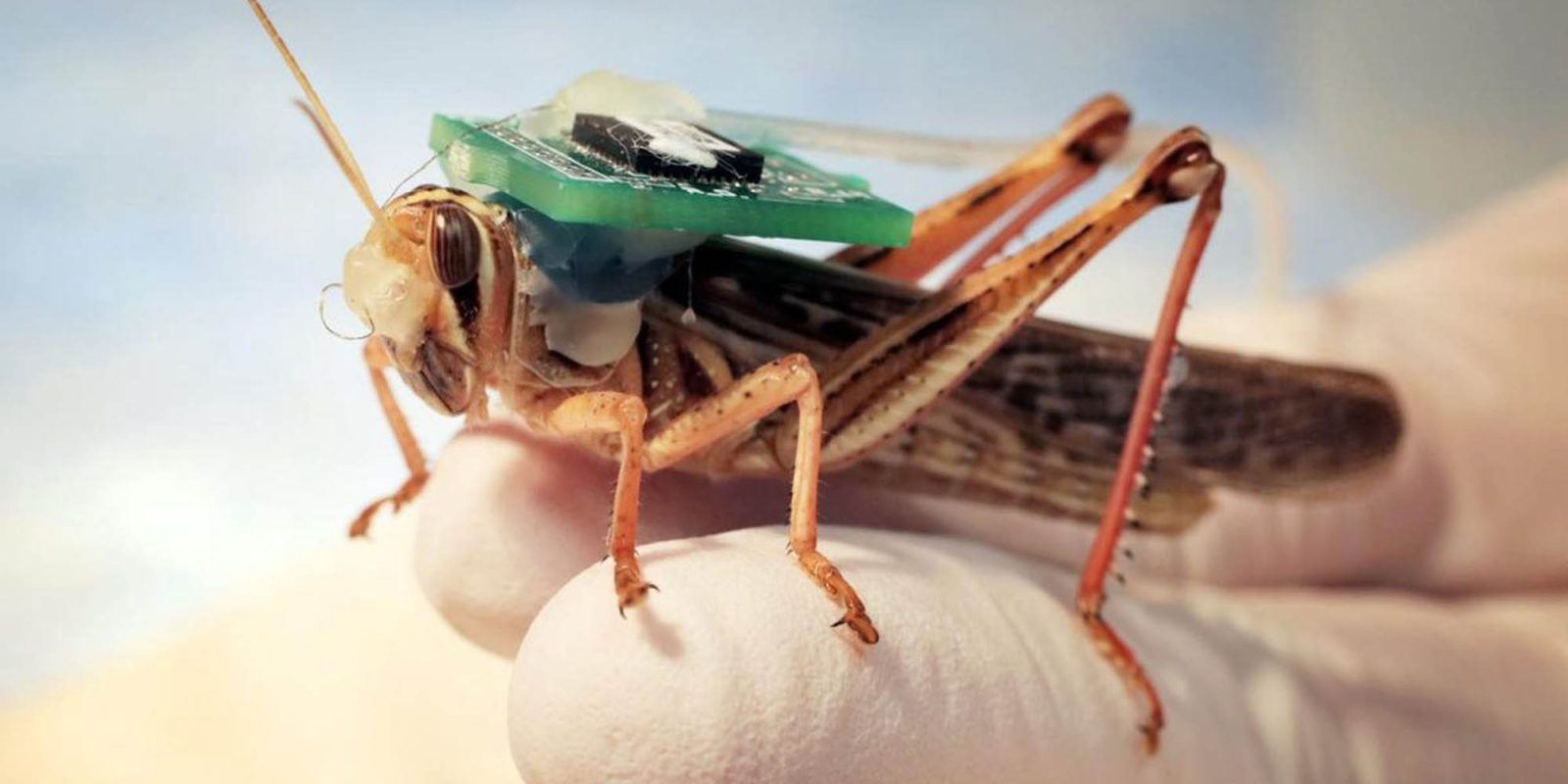 Scientists funded by the US Navy have announced that they have successfully been able to control locusts and “hijack” their sense of smell. The bomb-sniffing locusts have electrodes in their brains to monitor signals concerning different gases smelled by the locusts.

The research team was given $750,000 to complete the testing from the US Office of Naval Research.

The locusts have been able to detect gases emitted from bomb-making substances such as TNT, RDX, and ammonium nitrate. While individual locusts were able to detect the gases, scientists found that using multiple locusts at the same time allows for a better and more accurate reading.

This means swarms of cyborg locusts could be flying around the skies very soon. Another possible use for the locusts could be for a bushfire detection system, which is currently being tested with DJI drones. Locusts could replace traditional drones if more research is completed, allowing them to pick up changes in the atmosphere related to fires.

Currently, the locusts’ sense of smell is only able to be controlled, but scientists have plans to allow users to fully control the movement of the locust, essentially turning them into a biological drone.

In the video below, a locust attached to a robot is driven through a chamber, with gas flowing in and out of the center. As the locust makes its way through, a noticeable spike can be detected, indicating a gas related to bomb making has been detected by the locust.

What are your thoughts on controlling insects for safety? Let us know in the comments below. 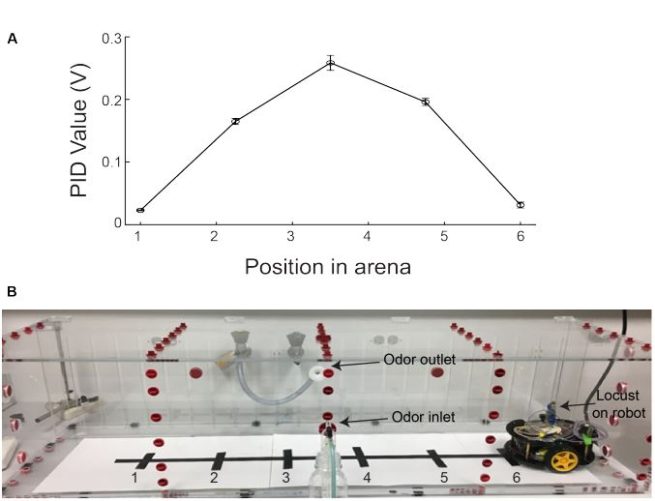