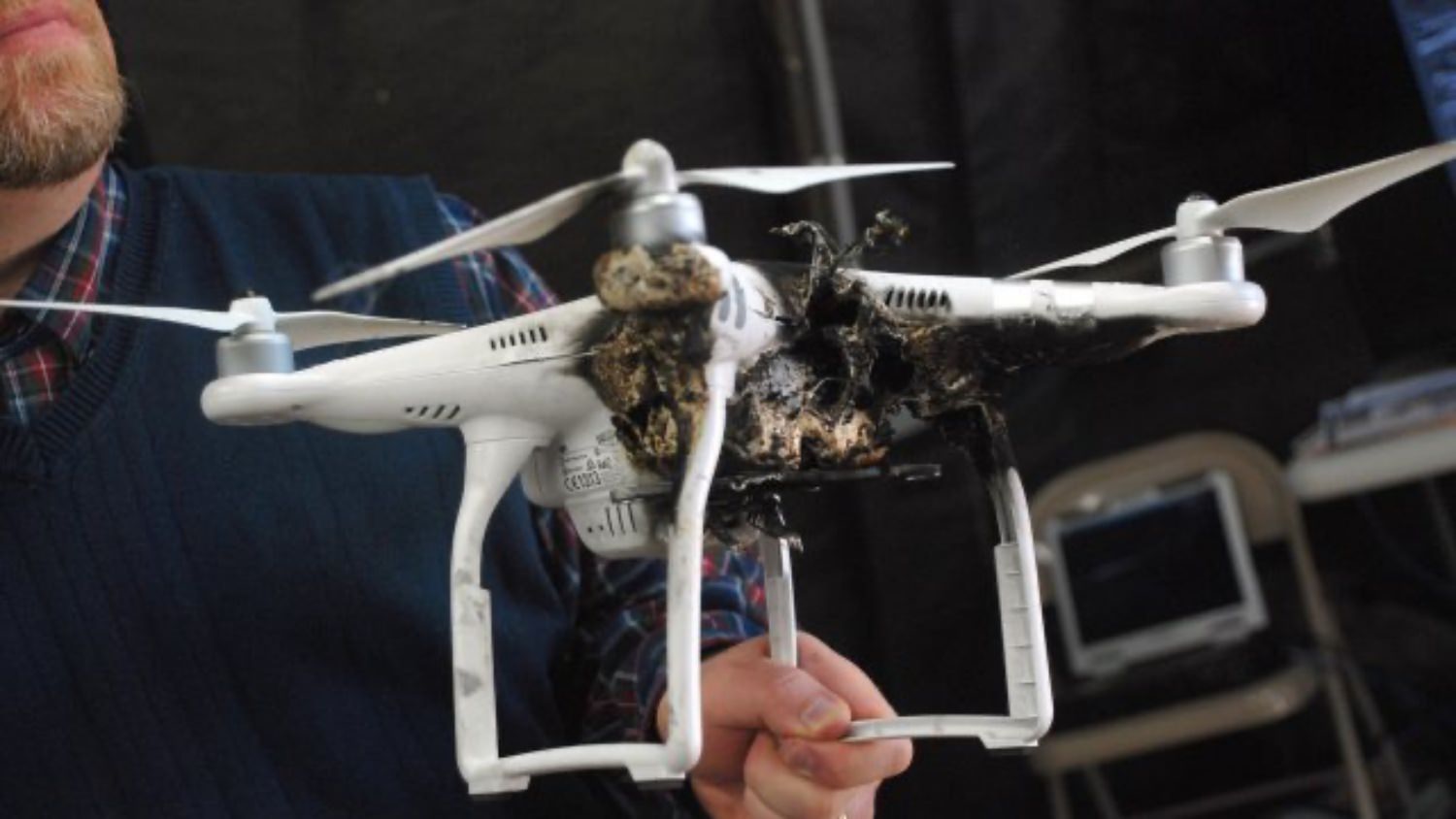 The Pentagon wants a counter-drone SWAT team to be put together asap by Defense Digital Service (DDS) to detect, hack, and jam enemy drones – with wide potential applications for Joint All-Domain Command & Control.

Drawing on the Defense Department’s in-house talent, DDS director Brett Goldstein has started to form rapid-response “SWAT teams” to counter the threat of small weaponized drones. The small unmanned aircraft are easy to build, but hard to detect and have become an outsized threat.

Exactly how Goldstein is planning to detect and bring down these drones is classified information, but a focus on hacking and jamming the drone control systems instead of physically stopping them is suggested by the team, according to an article in Breaking Defense.

“One of the things that I’ve been doing over the past few months is bringing in some new skill sets,” Goldstein said. “It’s an interdisciplinary, multi-modal group ranging from electrical engineers to radiofrequency experts to software engineers — and that is real today. We have this team, they’re working on these types of problems as we speak,” he continued.

With so many counter-drone solutions available, why is the DDS developing in-house solutions?

“A fear of mine is there will be a new small-UAS [Unmanned Aerial System] threat which we don’t have a modality to detect and defeat, and that can put our troops and our partners at risk. We’re going to use commercial [technology] where we can, but instead of letting folks be exposed to a threat… we’ll maintain a SWAT team of folks who can immediately respond. That way when there is a gap and commercial isn’t there — [if] a new threat appears this appear afternoon in the small-UAS space — we will work the problem right now, [and] we don’t have to wait for something to come up in the commercial space.”

According to Breaking Defense, this is a departure from the past when the Defense Digital Service would recruit tech specialists from Silicon Valley.

“Historically, we had projects that had a life cycle and then we exited out,” Goldstein said. “I’m putting a longer commitment into this space.”

Currently, Goldstein’s team consists of about 84 people, which includes the recent addition of the Rogue Squadron, formerly part of the Defense Innovation Unit.

“The Rogue team is great,” Goldstein said. “We have military folks in there. We have civilians in there, and they have deep expertise in the [small-drone] space, and that’s why this transition makes a ton of sense.”

Goldstein explains that their focus is not just on small drones but also on broader DoD systems.

“It is exceptionally important that, as we have more things collecting data, that it’s easy to access and to integrate them,” he said. “That’s where the nuances of design, APIs, data schema, things like that, become really relevant.”

The expertise from the Defense Digital Service’s in-house team will become relevant to that wider problem, as he explained, “At the end of the day, it’s the 1s and 0s that allow things to talk to each other, and that is our bread and butter.”

Photo: A quadcopter mini-drone downed by an Army laser in a 2016 test. Credit: Breaking Defense