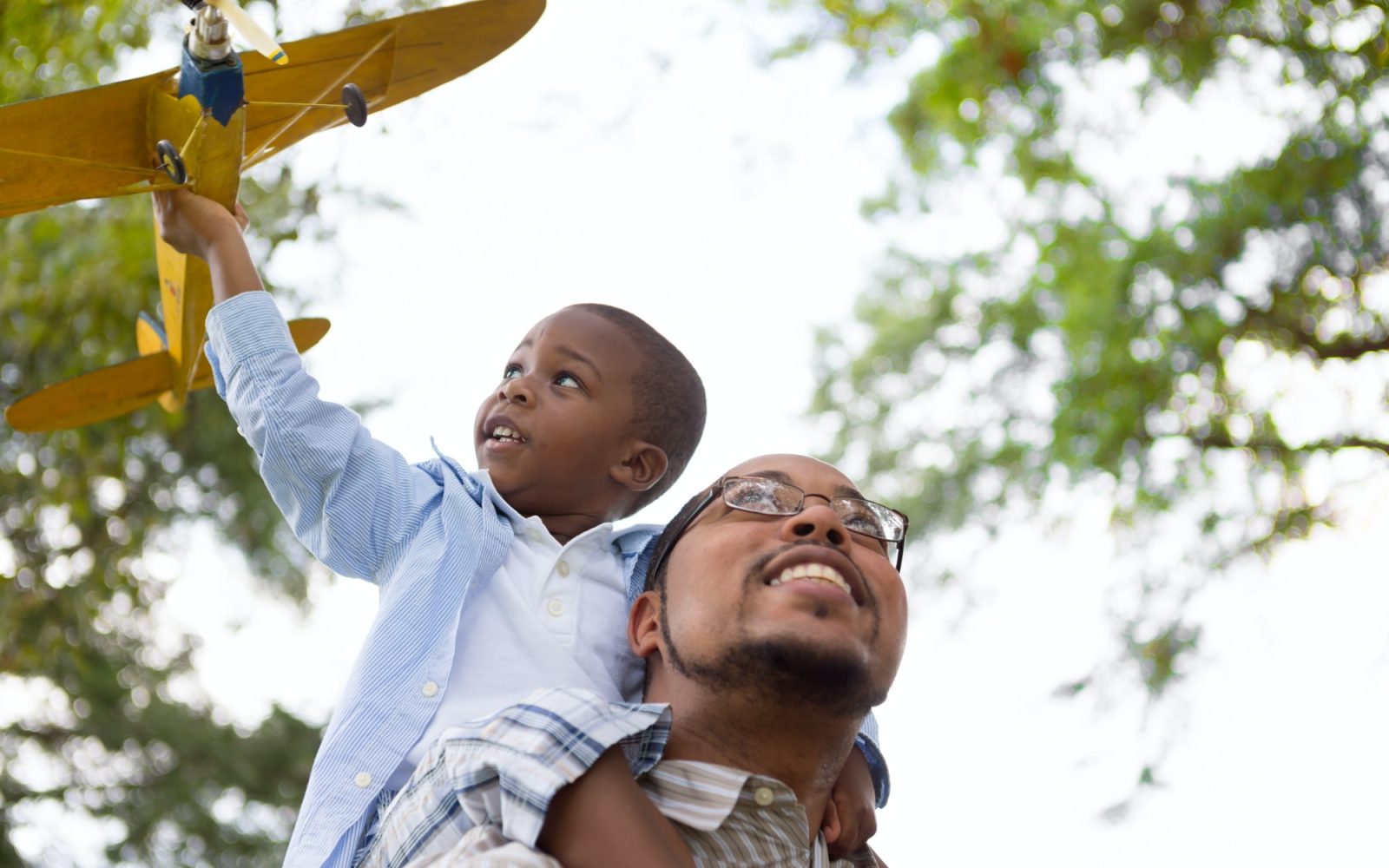 The Federal Aviation Administration’s (FAA) Remote ID for Drones is a ‘giant middle finger to aviation hobbyists’ is the title of this article from ARS Technica. And even though we (DroneDJ) are pro Remote ID for Drones, albeit not in the overreaching and expensive way the FAA is currently proposing, we do agree with ARS Technica wholeheartedly. The current proposed rules will likely destroy the model aircraft and drone hobby so many people enjoy.

Timothy B. Lee writes for ARS Technica that:

More than 34,000 people have deluged the Federal Aviation Administration with comments over a proposed regulation that would require almost every drone in the sky to broadcast its location over the Internet at all times. The comments are overwhelmingly negative, with thousands of hobbyists warning that the rules would impose huge new costs on those who simply wanted to continue flying model airplanes, home-built drones, or other personally owned devices.

The new regulations probably wouldn’t kill the hobby of flying radio-controlled airplanes outright, but it could do a lot of damage. Owners of existing drones and model airplanes would face new restrictions on when and where they could be used. The regulations could effectively destroy the market for kit aircraft and custom-designed drones by shifting large financial and paperwork burdens on the shoulders of consumers.

The new rules are largely designed to address safety and security concerns raised by law enforcement agencies. They worry that drones flying too close to an airport could disrupt operations or even cause a crash. They also worry about terrorists using drones to deliver payloads to heavily populated areas.

But critics say the rules impose massive costs on thousands of law-abiding Americans who have been quietly flying model airplanes, quad-copters, and other small unmanned aircraft for years—and, in many cases, decades.

The rules require that the drone itself have an Internet connection. That will instantly render many existing drones obsolete, forcing hobbyists to upgrade or discard them. And it will also make it significantly more expensive to own a drone, since you’ll need to sign up for a data plan.

This do-it-yourself approach runs directly counter to the FAA’s vision, in which every drone has a single manufacturer who takes care of regulatory compliance.

What do you think about the FAA’s NPRM for Remote ID for Drones? Let us know in the comments below.