Drones are being used to bait and catch crocodiles in Australia 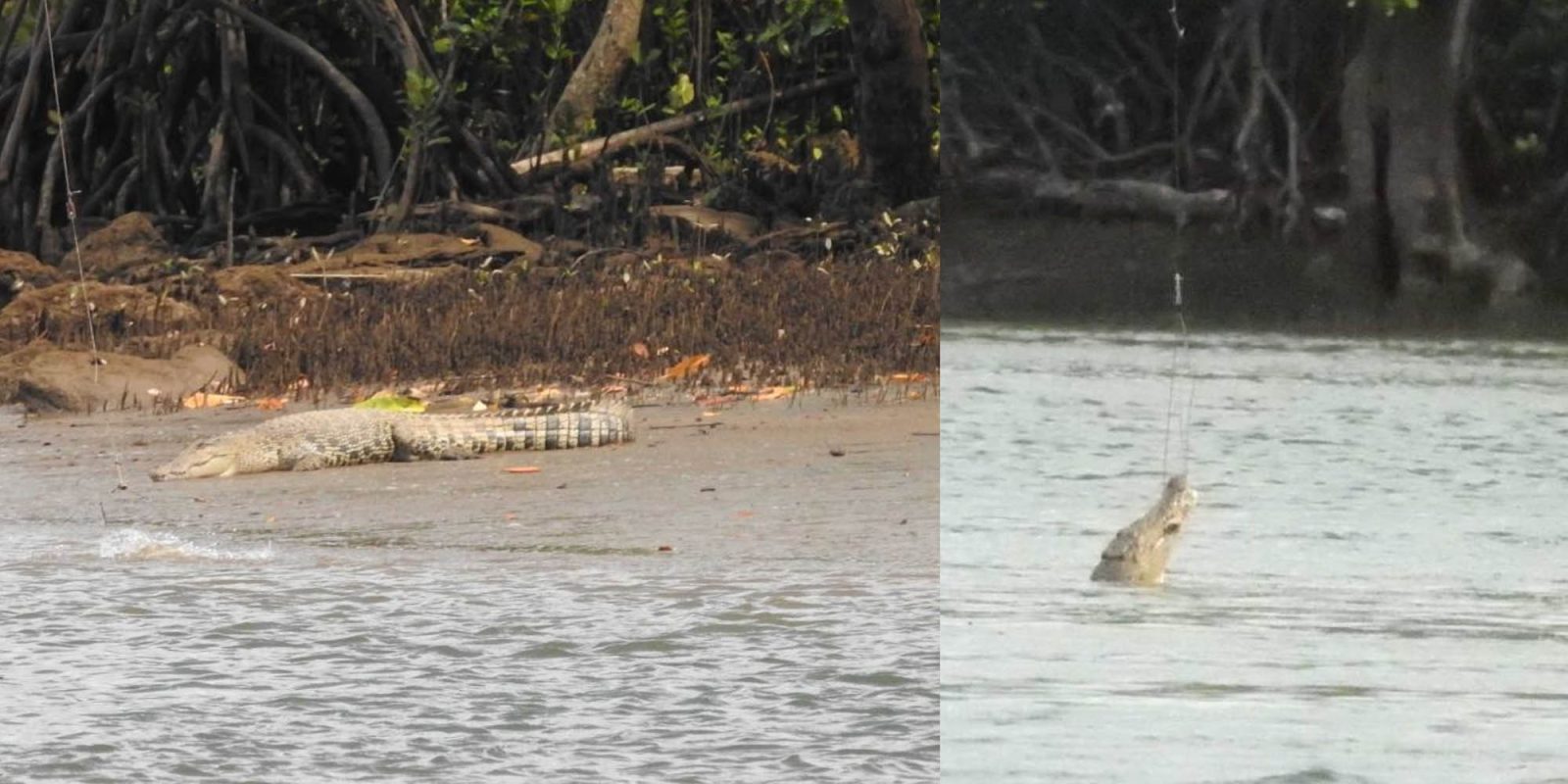 Drones are being used in a new move by the Queensland Department of Environment and Science in Australia to bait and catch crocodiles causing problems. The drones are allowing wildlife officers to catch crocodiles in as little as 15 minutes effectively and humanely.

The drones are being used in Queensland to “skim a baited noose along the water’s surface” to attract the attention of the target crocodile.

The crocodile grabs the bait and tries to eat it. While doing so, a noose at the end of the rope tightens around the jaw. The rope is then remotely disconnected from the drone. The rope is attached with a float, allowing wildlife staff to find the crocodile and deal with it appropriately.

The drones are already proving to be useful for the wildlife officers, with a crocodile being caught within 15 minutes last August. Current methods can take up to two weeks for a good result. The drones have also proven to be safer for the crocodiles, with senior wildlife officer Dr. Matt Brien saying, “The noose caused the animals no abrasions or bruising” during the research program. Brien continued:

This method provides researchers and wildlife managers with an innovative, non-lethal, humane, and efficient way of removing wary and hard-to-capture crocodiles from the wild.

The drones have been ethically approved by the Department of Agriculture and Fisheries, along with obeying the rules put in place by the Civil Aviation Safety Authority (CASA).