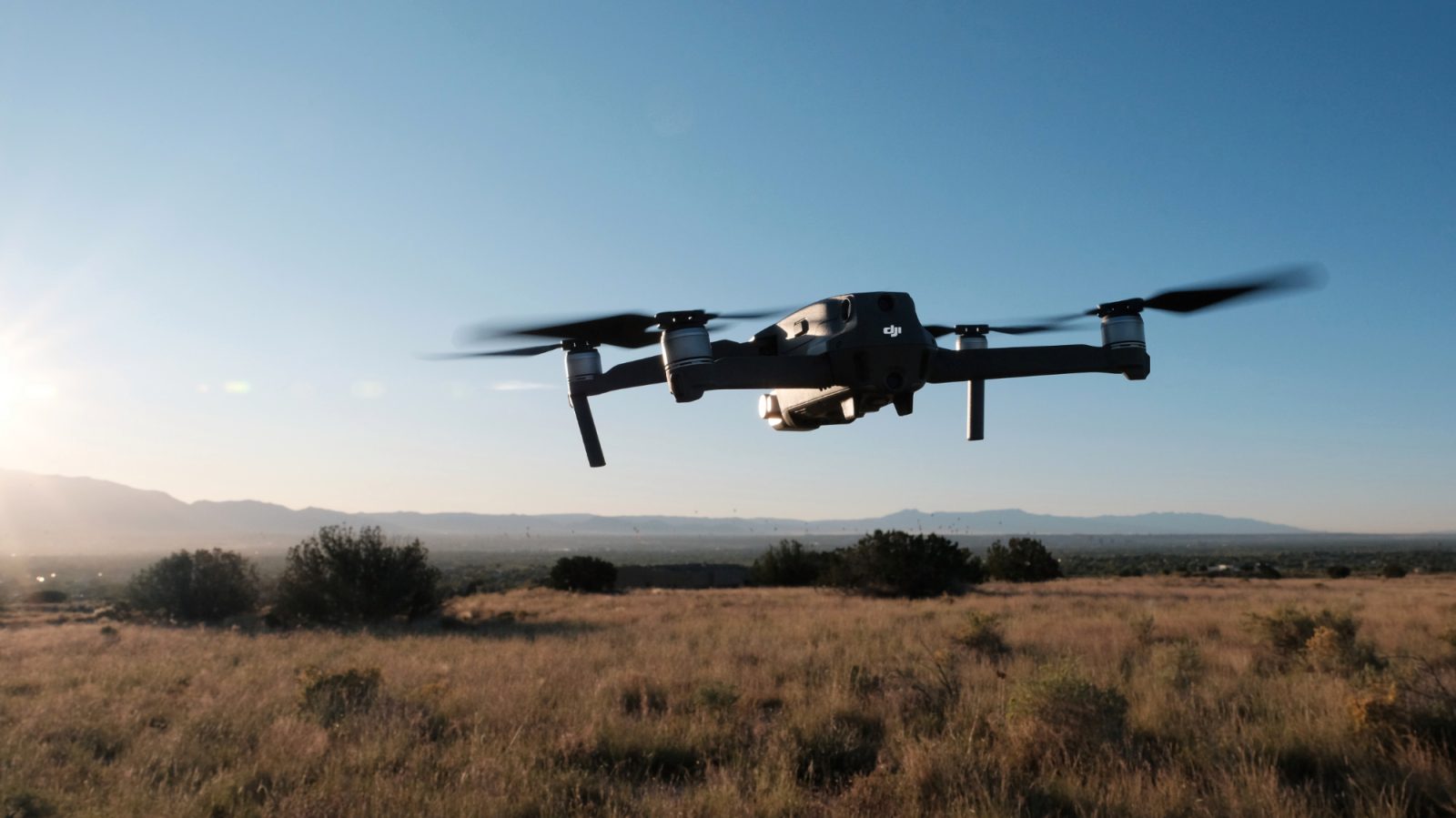 An executive order is being prepared by the Trump administration that would effectively ban all federal departments and agencies from buying or using foreign-made drones. They claim the drones pose a risk to national security, according to TechCrunch.

Zack Whittaker writes for TechCrunch that the draft order that has been worked on in the last few weeks, which he has seen, would:

Effectively ban both foreign-made drones or drones made with foreign components out of fear that sensitive data collected during their use could be transferred to adversarial nation-states.

The executive order specifically points to China, where most drones in the world are made, as posing the largest threat. Other countries may be added in the future. At the same time, the use of domestically built drones is “encouraged” by government policy.

According to TechCrunch, federal agencies would have to comply with the order, if passed, within one month. Broad exemptions would be made for the military and intelligence communities, however. The White House declined to comment, said the news outlet.

The executive order is the latest development in an ongoing battle by the US government against Chinese-made technology, amid growing concerns that the Chinese government is using tech companies to spy on other nations.

As reported on DroneDJ, Chinese drone manufacturers and in particular DJI have come under intense scrutiny during the last three years, and especially so in the last few months.

The Department of the Interior first announced a temporary grounding of its fleet of over 800 drones, which was made permanent in January of this year.

Not everybody within the US government agrees though. TechCrunch reports:

An email seen by TechCrunch dated July 2019 appears to show internal disagreements about the risks of using foreign-made drones, just months before the grounding order would come into force. Interior’s chief information officer William Vajda said in an email to two senior staffers that the department’s drone program ‘understands the risks’ of foreign-made drones and has ‘taken appropriate steps to mitigate them.’

‘The only more effective mitigation would be to use exclusively US manufactured, non-foreign technologies,’ he wrote.

DJI, headquartered in China and the world’s largest drone manufacturer, would be hurt most if this executive order takes effect. DJI spokesperson Michael Oldenburg said in a statement:

While we haven’t seen the document, this proposal is another attack on drone technology based on its country of origin, which recent reporting has shown has been criticized within federal agencies including the US Department of Agriculture, Department of the Interior, Fish and Wildlife Service, and even the White House Office of Management and Budget.

When communicating among themselves, these agencies’ officials have explained how such an approach damages American interests and does not solve any cybersecurity issues, and have acknowledged that DJI’s products have been validated as secure for use in government operations.

A spokesperson for the Department of the Interior said that they were working to “further assess the risks” of foreign-made drones.

What do you think about a possible executive order to ban the US government fro using foreign-made drones? Overreach or justified? Let us know in the comments below.