The UK hesitates to disinfect with drones, but police use them for shaming 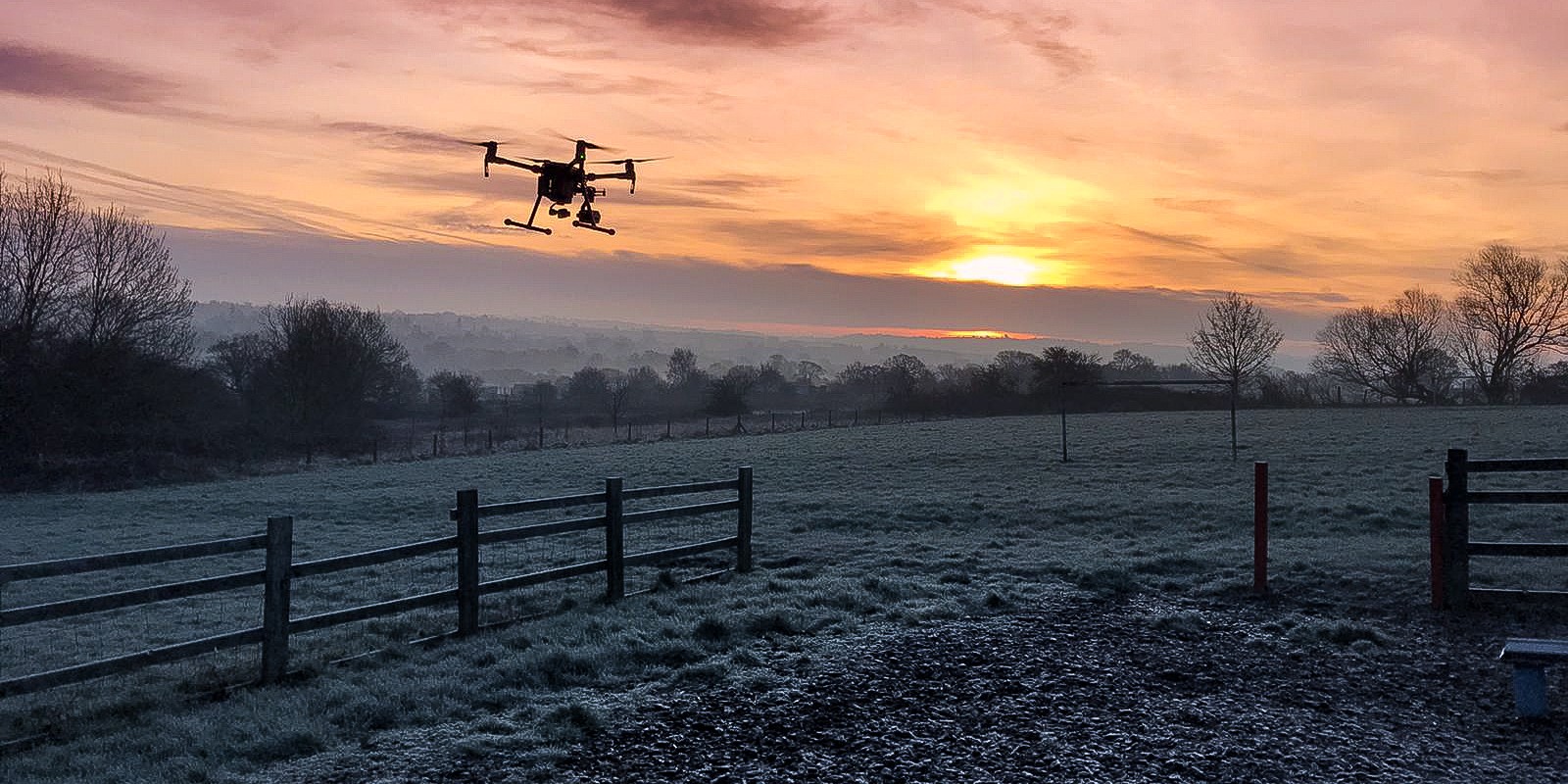 As the UK works to slow the coronavirus with methods such as mandatory social distancing, the country’s police forces are using drones to shame people indoors. But whether, like Spain, Britain wants to use them to disinfect is under debate.

As DroneDJ reported yesterday, Spain is the first European country to use agricultural drones to spray disinfectant to fight the coronavirus. This has previously not been practiced in Europe. Now, drone experts are calling on the UK to do the same. According to the BBC, the UK’s various health organizations aren’t convinced:

The Department of Health and Social Care said there were no plans to disinfect outside on a large scale.

‘The expert advice is that disinfecting outdoor spaces would not be an effective use of resources,’ a spokesman said.

‘We want to focus our efforts and resources on measures which have been recommended by scientific experts to have the most benefit in protecting the NHS and saving lives.’

At the moment, Public Health England advises decontamination only where there has been a possible or confirmed case of the virus.

The spray drones would keep people away from dull, dirty, dangerous jobs. Doing something is better than doing nothing.

Some research findings have contested the efficacy of aerial disinfection. DJI will continue to work with professionals in the medical and scientific community to offer the most effective form of assistance it can provide.

Meanwhile, police forces, such as the Derbyshire Police, are using drones to educate the public about social distancing and what are not essential outings, as demonstrated by their tweet (which the Lincolnshire Police also retweeted):

Despite posts yesterday highlighting issues of people still visiting the #PeakDistrict despite government guidance, the message is still not getting through. @DerPolDroneUnit have been out at beauty spots across the county, and this footage was captured at #CurbarEdge last night. pic.twitter.com/soxWvMl0ls

For example, the Derbyshire Police have their own Derbyshire Constabulary Drone Unit. (The police forces in the UK are decentralized.) While some feel using drones is excessive and a possible violation of their privacy (despite the fact that the UK has more CCTV activity than any other European country, per capita), Derbyshire’s drone unit makes it very clear why they’re filming:

The advice could not be any simpler!!

Our intentions are to help keep you safe

Please stay at home and only travel if it is essential https://t.co/wzsd5CCgrc

Any non-essential traveling may result in a fine of nearly £1,000. It’s probably worth staying home, for many reasons — and drone use keeps the police safe, too.

Because I don't want to wait for the best of British TV.