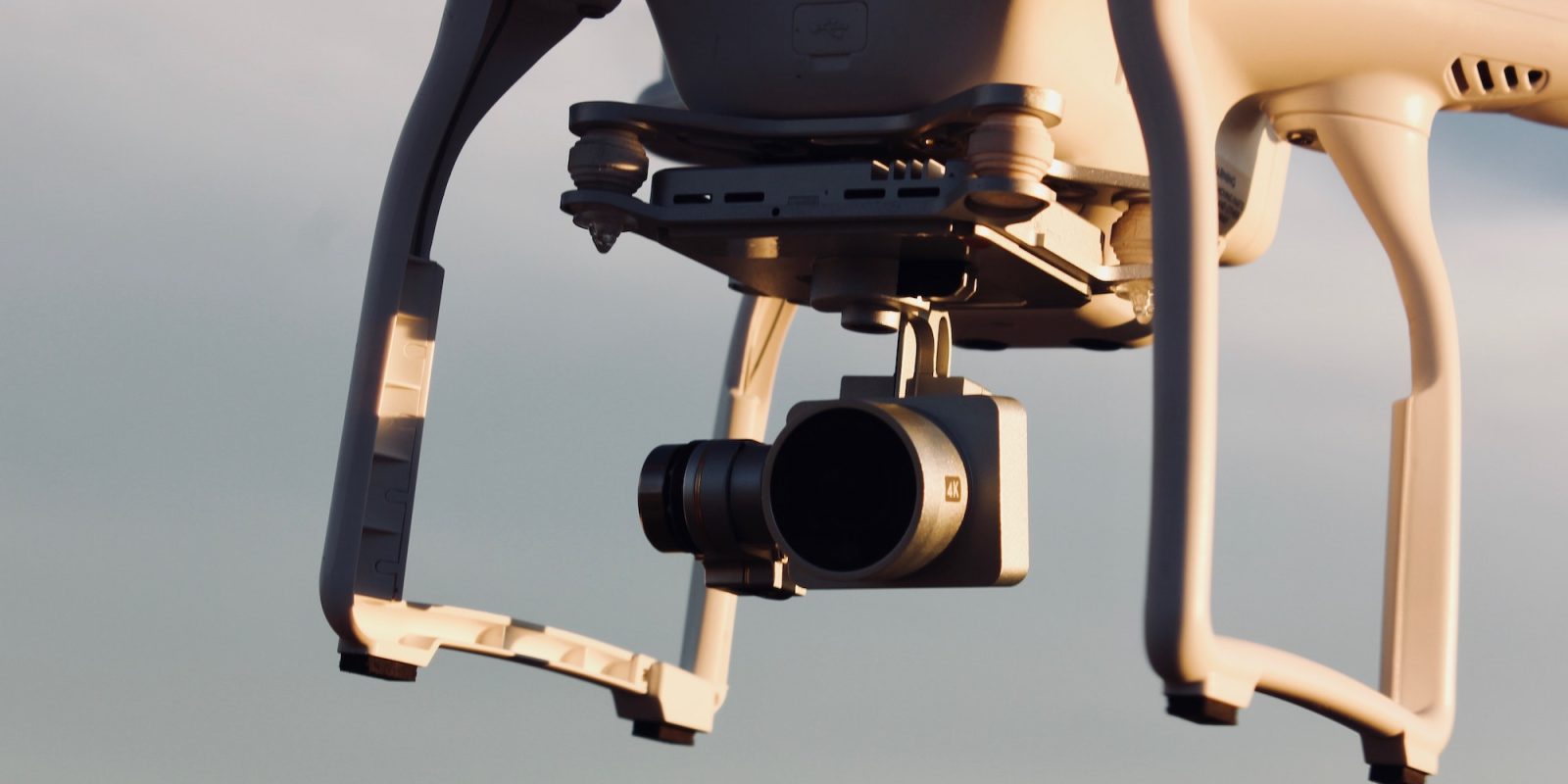 US Attorney General William Barr issued guidelines today for how federal agencies may monitor and even take out drones that threaten US security. He was acting under the authority of a 2018 Congressional action that allows the Departments of Justice and Homeland security to take anti-drone measures.

Barr’s guidance says that Justice Department agencies such as the FBI and Drug Enforcement Agency may intercept drone communications and maintain records of those communications for up to 180 days. In addition, the guidance says that agencies “may seek approval for the use of counter-drone technologies and request designation of facilities or assets for protection,” reports Reuters.

The guidance is not a blank check, however. Barr states that agencies must work with the Federal Aviation Administration to conduct risk-based assessments to inform anti-drone measures. Furthermore, it says that policies should be sensitive to the legitimate use of unmanned aircraft by parties, including the press.

A legal framework does exist for drones in the United States. The country has about 160,000 certified pilots and 1.5 million drones that have been legally registered with the FAA.

In short, don’t expect the government to be taking out drones willy nilly across the country. The guidance appears to be crafted to address drone operators who don’t play by the rules, flying in areas that are off-limits. This includes federal facilities such as prisons. The guidance appears targeted to operators who deliberately collecting sensitive information from federal agencies or disrupting their activities, rather than being a blanket anti-drone policy.

The guidance comes at an interesting time, as the role of drones is expanding in the US as a result of COVID-19. Many of those uses are by local government agencies, such as police departments using drones to monitor crowds or broadcast alerts about social distancing rules. Drone maker DJI, for instance, has loaned about 100 drones to government agencies to assist their work on enforcing COVID-19 related lockdown orders.