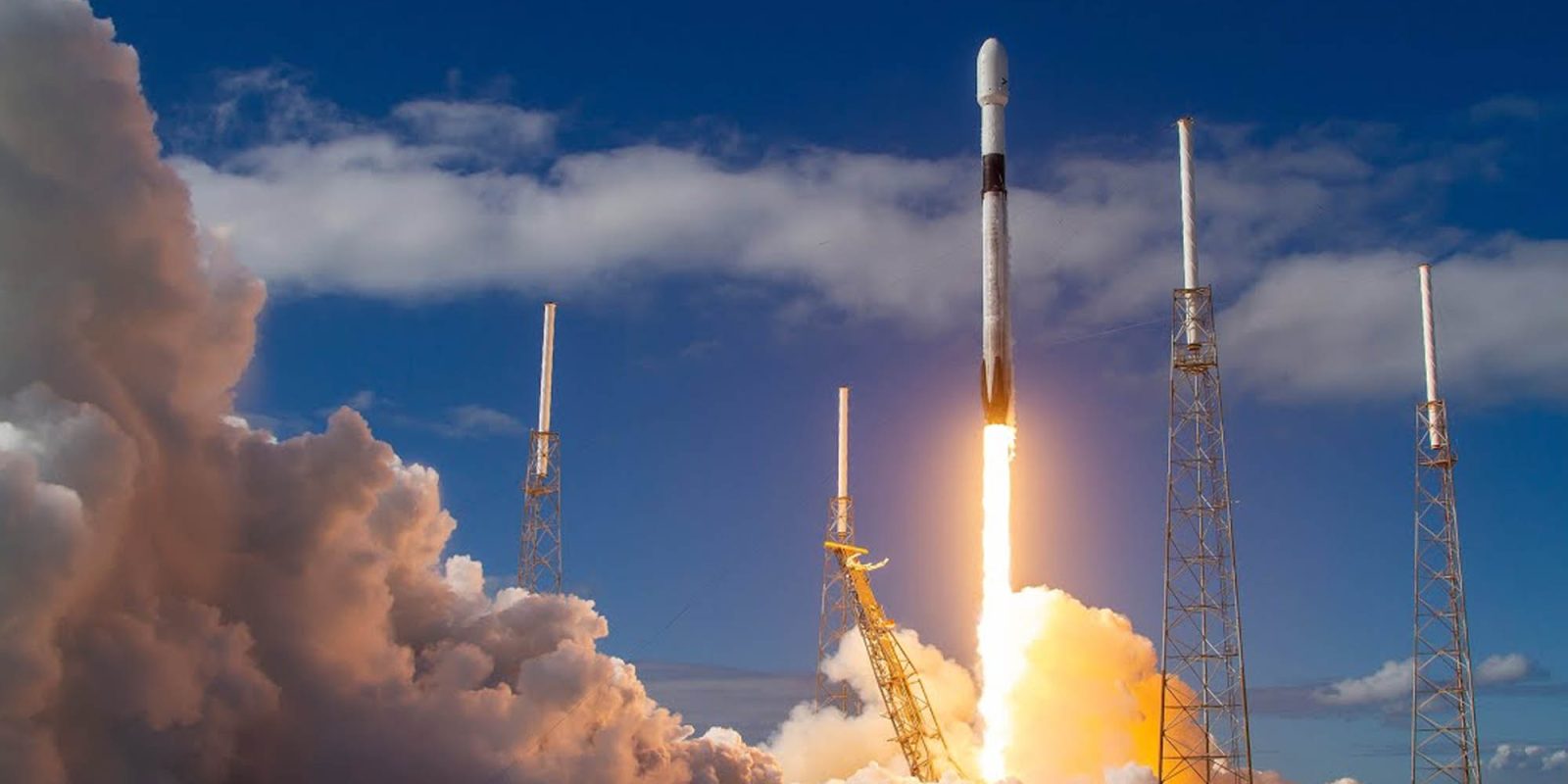 Late last year, residents and law enforcement spotted mystery aircraft, thought to be drones, flying over northeastern Colorado and southwestern Nebraska. Now it appears that the aircraft may in fact be SpaceX’s low-orbit Starlink satellites.

The suspected drones were spotted flying over Phillips County, Colorado, at around 7 p.m. each night. They were also spotted in nearby Yuma County flying in grid patterns and straight lines. With wingspans that appeared to be around 6 to 10 feet, the craft certainly weren’t consumer drones.

Motherboard was able to obtain an internal Colorado Department of Public Safety report with 23 different sightings. Most were chalked up to being caused by commercial aircraft or atmospheric conditions, or even SpaceX Starlink satellites.

Per the internal report:

Of the 10 [unidentified drone sightings], 6 were proved to be either atmospheric conditions or legitimate commercial aircraft such as aircraft on approach to Denver International Airport or SpaceX’s Starlink.

SpaceX’s Starlink project is meant to deliver high-speed internet to remote areas around the world by using thousands of smaller, low-orbit satellites to create a large network. The Starlink project comes with some clear benefits, including faster internet at a lower cost — around 50% faster than fiber-optic cables. It could serve both users on the ground as well as planes and ships with solid internet connectivity.

Starlink also has controversial downsides, like disrupting astronomical observations — and perhaps scaring the locals who fear a drone invasion. And Starlink is just getting started. While hundreds have been launched already, the plan is to grow the constellation to a whopping 12,000.

What do you think the “drones” that were spotted above Colorado really are? Do you think they were SpaceX Starlink satellites? Or were they something else? Let us know in the comments below.