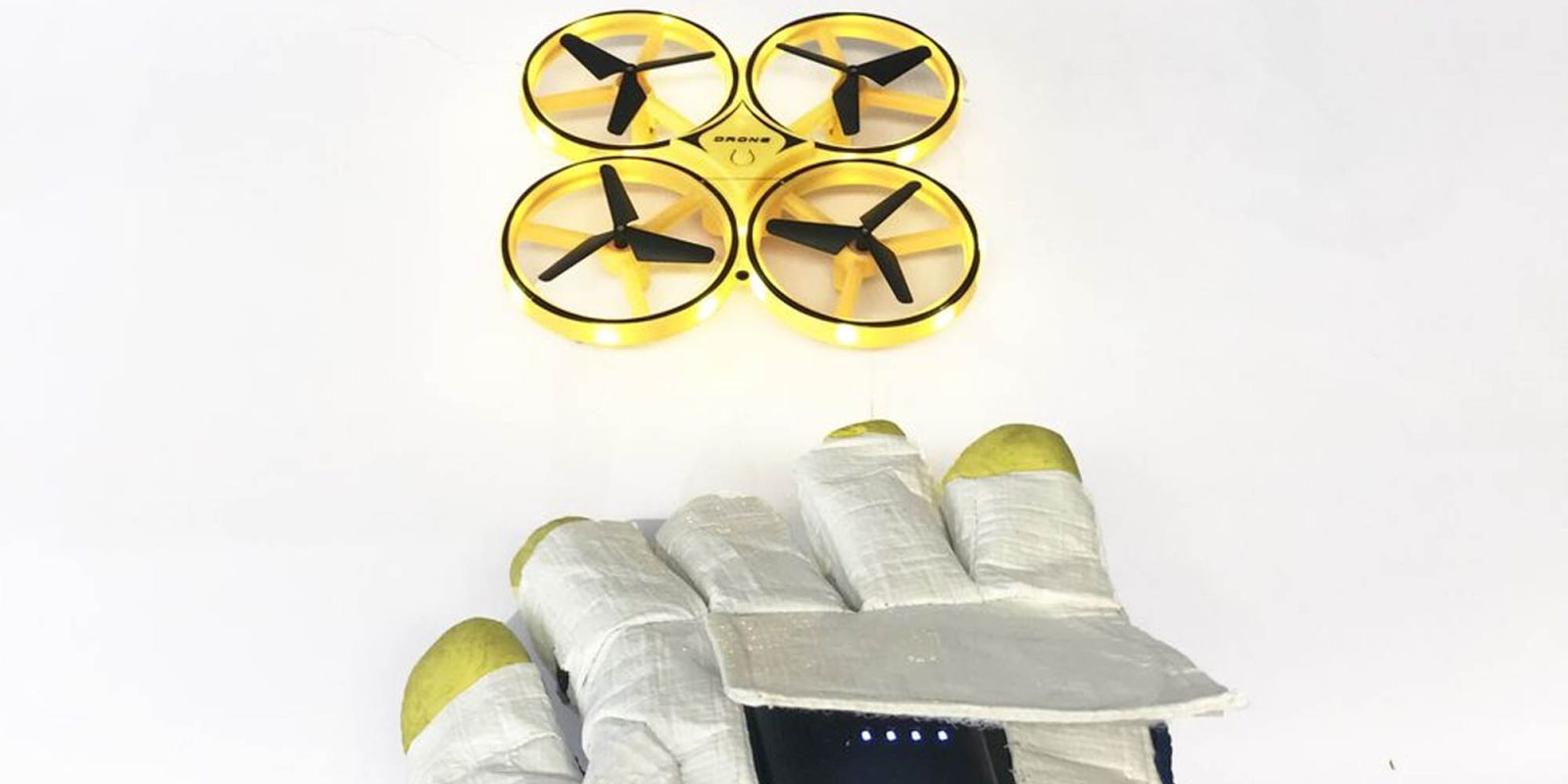 The European Space Agency (ESA) has shown off its latest prototype: an astronaut’s glove that is capable of controlling drones via a panel on the back of the hand. The glove is part of project Pextex, which explores possible technologies to use on future space missions.

The glove was designed by Agatha Medioni of French company Comex, which works with ESA on the Pextex project. It allows the astronaut to have full control over a Martian drone or a lunar rover with simple hand gestures only. That lets astronauts keep their distance in dangerous situations and eliminates the bulk of carrying a separate remote controller.

Along with the ability to control unmanned vehicles, the glove is also equipped with a laser to measure distances, and a display that shows the oxygen levels within the spacesuit.

The glove is still an early prototype; it won’t be making its way to astronauts’ hands anytime soon. Nor will astronauts be making their way to the surface of Mars in the near future. And a 2024 lunar landing is looking increasingly over-optimistic. But by the time humans are ready to set foot on another world, perhaps this glove, and the vehicles it controls, will be ready to join them.

It’s a cool piece of tech for sure whether it goes to space or not. It would be awesome to see the glove come to life even just on Earth. We’re curious how precise the gesture controls will be. Hopefully, they will be much more accurate than those found in current gesture controllable drones such as the DJI Spark.

What are your thoughts on this new cool glove? Let us know in the comments below.