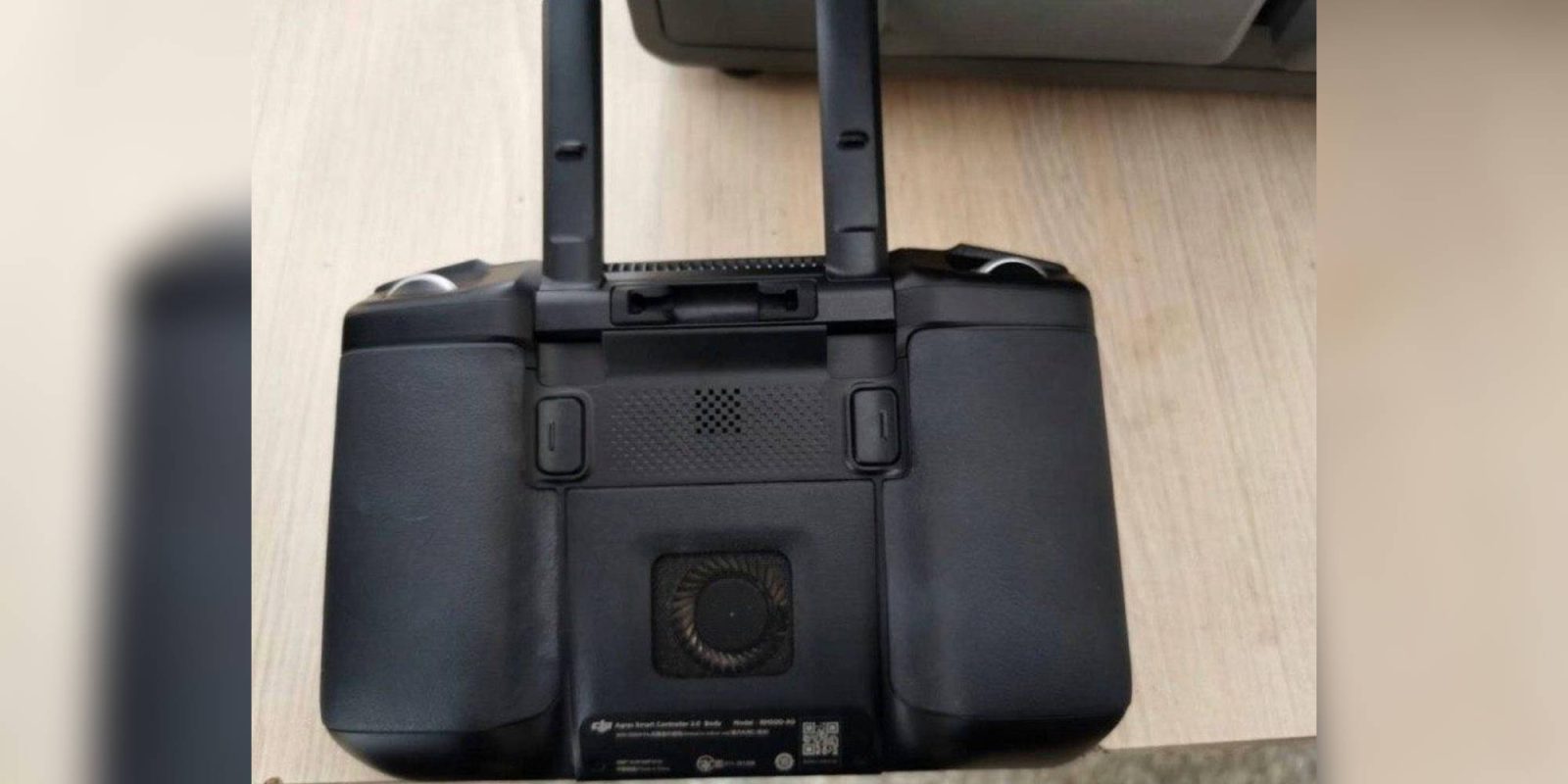 A new image has surfaced online of a new DJI controller that at first glance appears to be for the DJI Mavic 3, but by taking a closer look, we are able to see it’s for DJI’s Agras line of drones and is likely to be released with the next drone in the line.

From the image, we are able to see the normal buttons and wheels found on the top of the device to control certain aspects on the agricultural drone, such as spray rate. We are also able to see two programmable buttons on the rear of the controller, in line with what looks to be a speaker grill. This controller also features an actively cooled heatsink, likely suggesting an OcuSync 2.0 communications system. It also shows a display on the front or a display panel similar to the one found on the Agras MG-1 controller.

Taking a look at the bottom of the controller at the label, we can see what looks to be the following words, “DJI Agras Smart Controller 1.0,” which directly suggests it’s going to be coming out with the next generation DJI Agras drone. 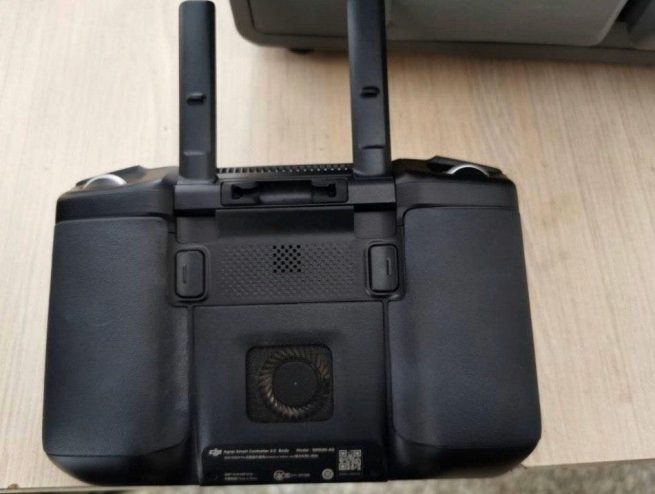 A big difference from previous DJI Agras controllers is the form factor. It looks like DJI is trying to make the controller a more intuitive and simple experience, possibly to reduce the learning curve normally associated with industrial drones. The controller is also very similar to the shape and size of the DJI Smart Controller and the upcoming Mavic Air 2’s controller, except this one doesn’t look to have a phone mount, suggesting some sort of built-in display is present.