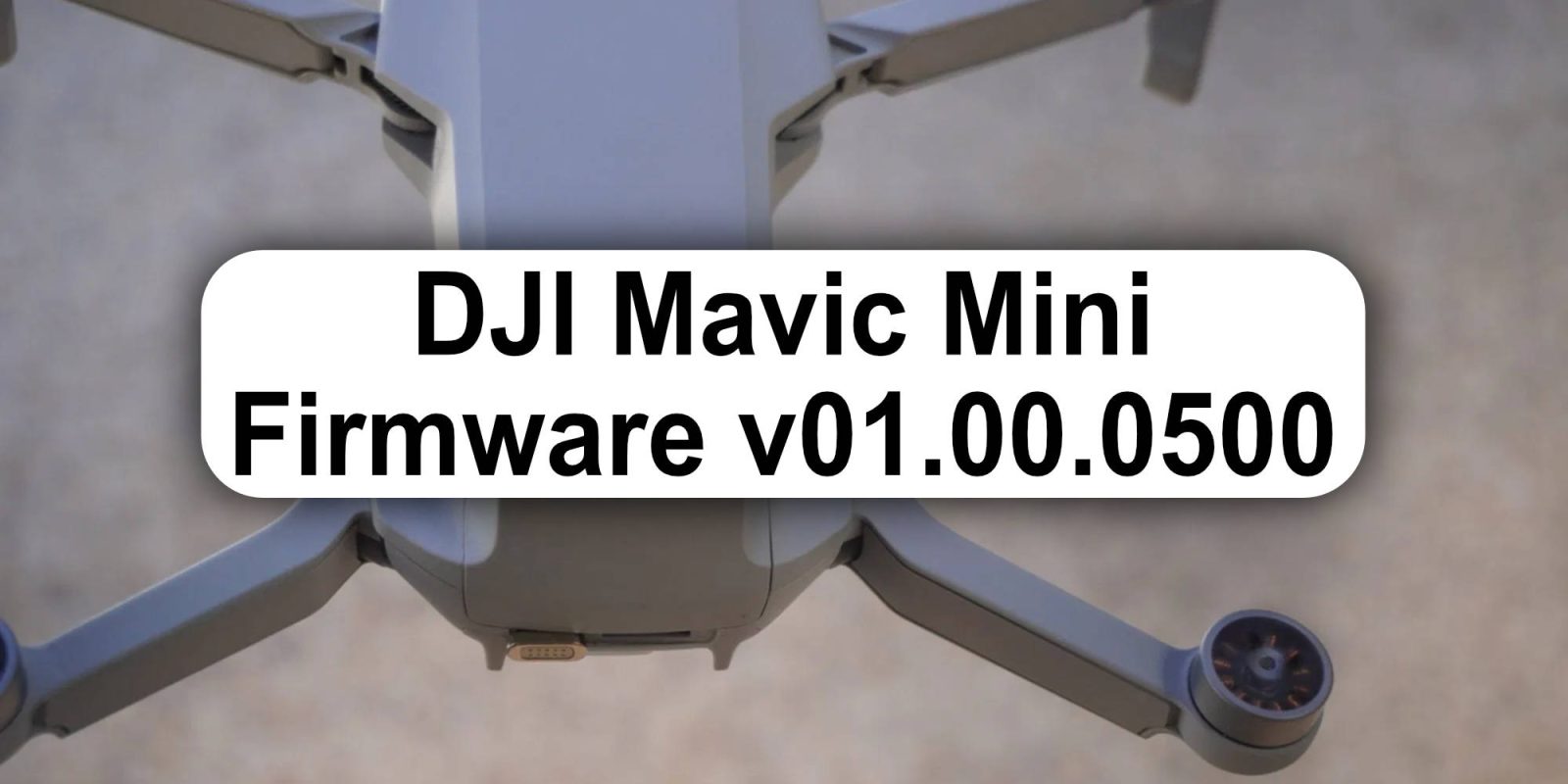 The DJI Mavic Mini ($399)has received its latest feature update. New firmware adds one of the most-requested features, which is manual exposure control for videos. The firmware also includes manual white balance control and additional frame rates in 2.7K and 1080p video.

Yesterday, DJI released its latest firmware version v01.00.0500 for the lightweight DJI Mavic Mini. This new firmware adds one of the most asked-for features from fans and reviewers since the drone was launched.

When we got the chance to review the Mavic Mini, a major feature that was missing in the DJI Fly app was the ability to manually control the exposure while recording videos. That made the Mavic Mini worthless for taking any professional video. This feature addition now allows the DJI Mavic Mini to be a suitable option when wanting to take professional-looking footage that doesn’t automatically change the exposure levels.

The update also adds the ability to shoot 2.7K and 1080p video at 24 frames per second (as well as 1080p at 48fps). This provides more cinematic options when capturing videos. 24fps is a standard frame rate throughout the film industry, as it gives a soft, cinematic look, versus the more realistic look of 60fps.

The firmware can be downloaded directly in the DJI Fly app or via the DJI Assistant 2 for Mavic software for Windows and macOS. To ensure all the new features are working correctly, make sure your DJI Fly app is up-to-date on version 1.0.8.

Here’s the full list of updates in the new firmware:

Does this latest firmware update excite you? Are there other features you would like to see added to the  Mavic Mini? Let us know in the comments below.