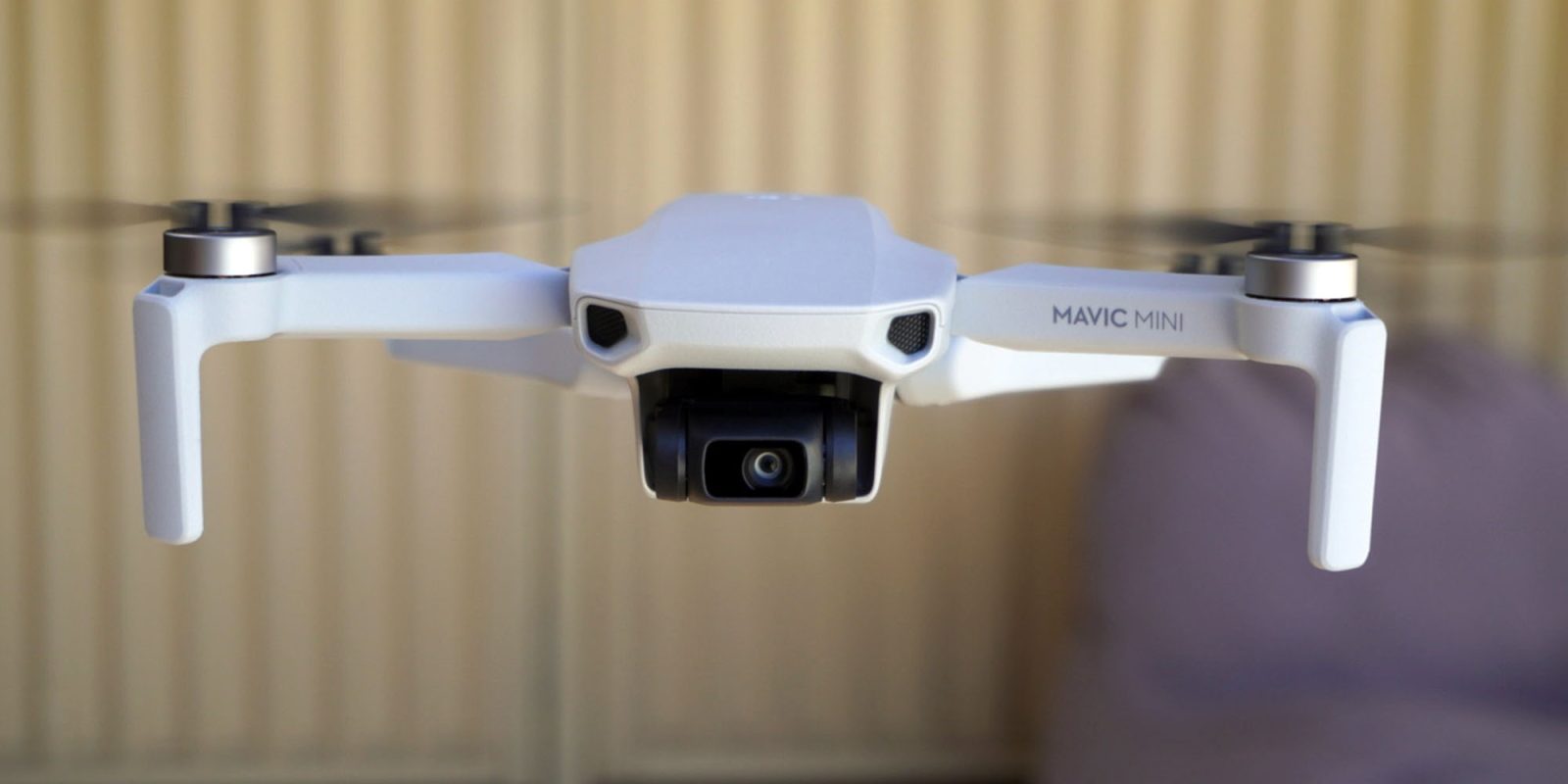 The DJI Mavic Mini has been in our hands for just over a month now, and we can finally give our verdict on the small but powerful drone from DJI. From our testing and flying the DJI Mavic Mini we can already say the results are looking good with great flight time, a camera that is good enough and a range that is more than enough for the size.

The DJI Mavic Mini is the latest drone from DJI, and it aims to be the only beginner drone you need. The Mavic Mini comes in at just 249 grams, making it below the 250-gram registration limit imposed by the FAA and other regulatory bodies around the world.

The release of the DJI Mavic Mini also brought along a new app, DJI Fly, unlike the DJI GO 4 app DJI Fly cuts down the extra features and pro options to let new and young pilots focus on flying and not get overwhelmed by options and menus. You can learn more about the DJI Fly app.

DJI drones are known for their great build quality, this is no exception for the DJI Mavic Mini. The DJI Mavic Mini is designed to be 249 grams, under the 250-gram limit, meaning the materials used are much thinner and therefore lightweight, which is noticeable.

The plastics used are much more flexible than the other DJI drones, by no means does it suggest that the build quality is any less. Enclosing the wires in the arms isn’t the usual plastic, instead, it is lightweight foam and plastic. The combination helps to creates a seal with the outer plastic, ensuring dust and debris stay out.

I purchased the Fly More combo, which adds two extra batteries, a battery charger, a cage, and a carrying case. All of these are high quality and make the flying experience much more enjoyable. The battery charger allows for all three batteries to be charged quickly, giving you the option to charge your phone or any other device that uses a USB cable.

The Mavic Mini’s camera is capable of 2.7K video at 30 fps and 1080p at 60 fps. It would have been great to have 4K video recording, but the video the Mavic Mini produces is great for its size and the intended users. Mavic Mini is more than capable of creating videos for YouTube or social media.

The Mavic Mini takes a little longer to connect to enough satellites ensuring the GPS signal is solid. Once connected, the drone is rock steady, even in strong winds, it holds its place extremely well for a lightweight drone. When changing into sport mode the Mavic Mini tends to drift a little while in windy conditions, but it is easy to take control back.

I’ve repeatedly gotten flight times of around 23 minutes in little to no wind, and around 20 minutes in strong winds. The Mavic Mini is capable of reaching speeds just under 30 miles per hour, and sometimes a little faster when flying with the wind.

The DJI Fly app is built for the DJI Mavic Mini, with the possibility to fly other drones soon. While it doesn’t match the capabilities of the DJI GO 4 app, it’s still great. The app is designed to be for a novice or younger pilot flying for the first time, by removing extra features, further focusing on the core flight itself. The app allows you to view the feed of the drone, change modes, adjust camera settings, and activate QuickShots. DJI Fly also allows the user to monitor flight time, battery voltage, and temperature along with distance, location relative to the controller, height, and speed of the drone.

While the app is great we would have loved to see more manual options in video mode, along with an option to record in 4K and the ability to take RAW photos. I can see why they don’t want all these features, as it would compete too closely with the Mavic Air. It would make for the ultimate lightweight, powerful drone to have in any backpack.

The controller follows the design of the other Mavic controllers, with a cut down feature set. The Mavic Mini controller removes the display, customizable buttons, flight mode selector, the external USB port, and one of the adjustment wheels. The sticks have also been changed to plastic but are still strong. Other than that, the controller has the same great build quality, and it’s a bonus that the drone comes with it in the box.

Being that the Mavic Mini is a lower-cost drone, targeted at users getting into the drone world, means some fun and cool accessories launched with the drone. You can pick up a drawing kit that allows you to add custom designs to the top of your drone, an LED board allowing you to show messages on your drone, and a charging stand to charge your drone elegantly.

The DJI Mavic Mini is a great drone with a strong and lightweight build, more than an acceptable camera, and easy to use controller, which makes the DJI Mavic Mini a perfect drone for beginners and younger pilots looking to fly. While it would have been nice to have a 4K video option and more flight options, they aren’t a deal-breaker for the DJI Mavic Mini.

Something we want to see added in a future software update is the ability to manually adjust camera settings for the video mode as well as RAW photos, and we would have also liked to see USB-C instead of Micro USB.

You can pick up the DJI Mavic Mini directly from DJI for $399 or $499 for the Fly More Combo. The Mavic Mini comes with the controller, one battery, extra propellers and sticks along with extra screws, a screwdriver and cable to charge the drone. The Fly More Combo comes with two extra batteries, even more propellers, and screws, a battery charger, a carrying case, and a cage for safer flights.