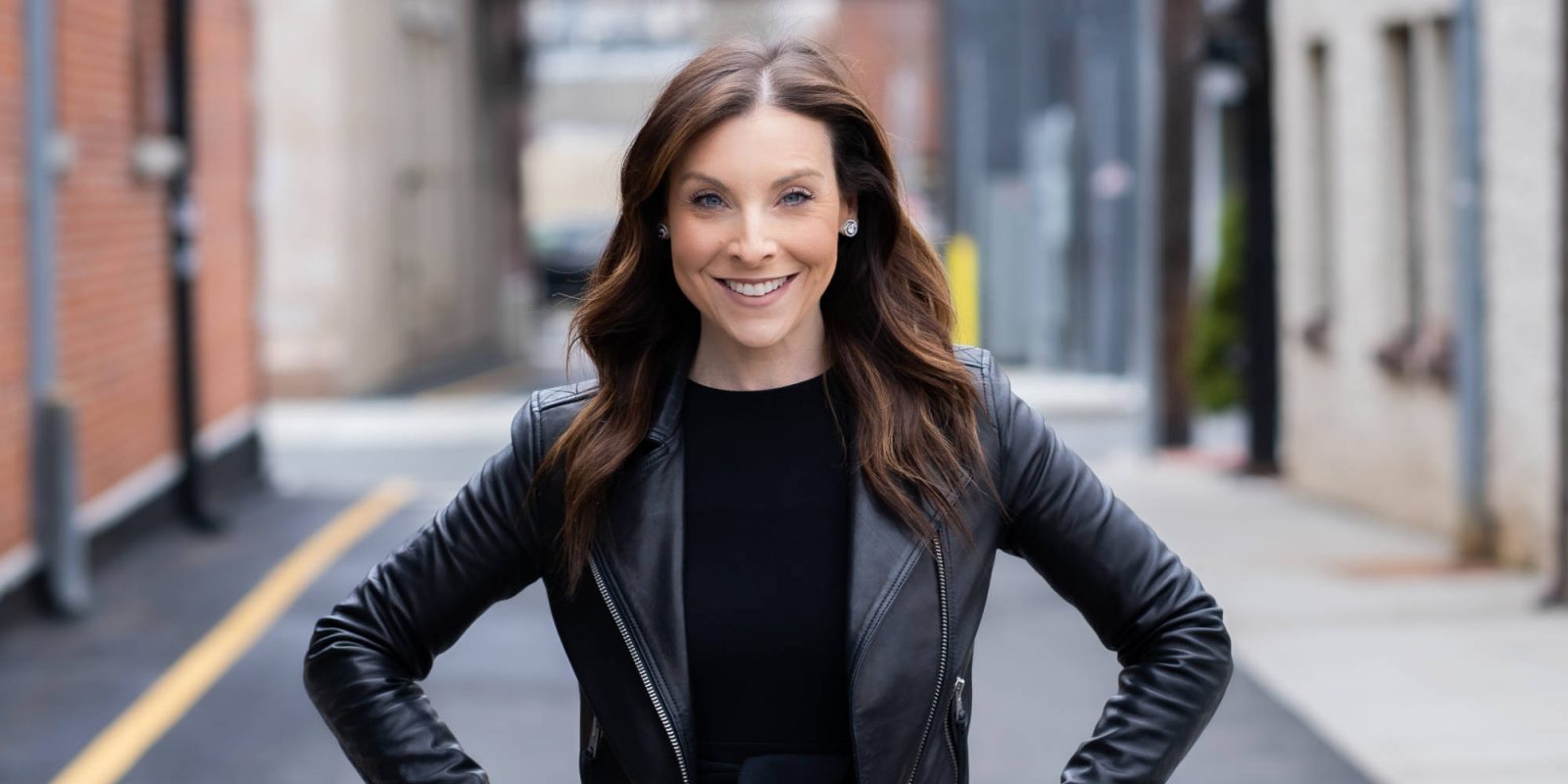 Yesterday the Drone Racing League announced Rachel Jacobson as its new president, where she will be managing global partnerships and media rights deals and lead the marketing and business development teams. Jacobson was previously the senior vice president of global partnerships over at the NBA.

In the last year alone, DRL has seen an increase of 200% average viewership, a 90% increase of virtual drone racing participation, and a 60% growth in social media fanbase — making it one of the fastest-growing sports. DRL hopes Jacobson will help to continue to grow the fanbase through various upcoming deals with league partners and sponsorships.

CEO and founder of the Drone Racing League Nicholas Horbaczewski shared his excitement to have Jacobson on board. He noted that she is respected throughout the sports and tech industries and is “tenacious, strategic, and laser-focused on delivering ROI for partners.”

Jacobson had the following to say on her move to the Drone Racing League:

I am incredibly excited to join the Drone Racing League as president, and look forward to integrating new global partners into the thrilling sport of professional drone racing. Blending the digital with the real, DRL is known as a real-life video game and takes everything I love about traditional sports and intersects it with cutting edge technology, innovative storytelling, and e-sports competition to engage the next generation of fans.

Do you watch or follow the Drone Racing League? Who’s your favorite pilot? Let us know in the comments below.