DJI Mavic Air 2 outside US: no AirSense, less range 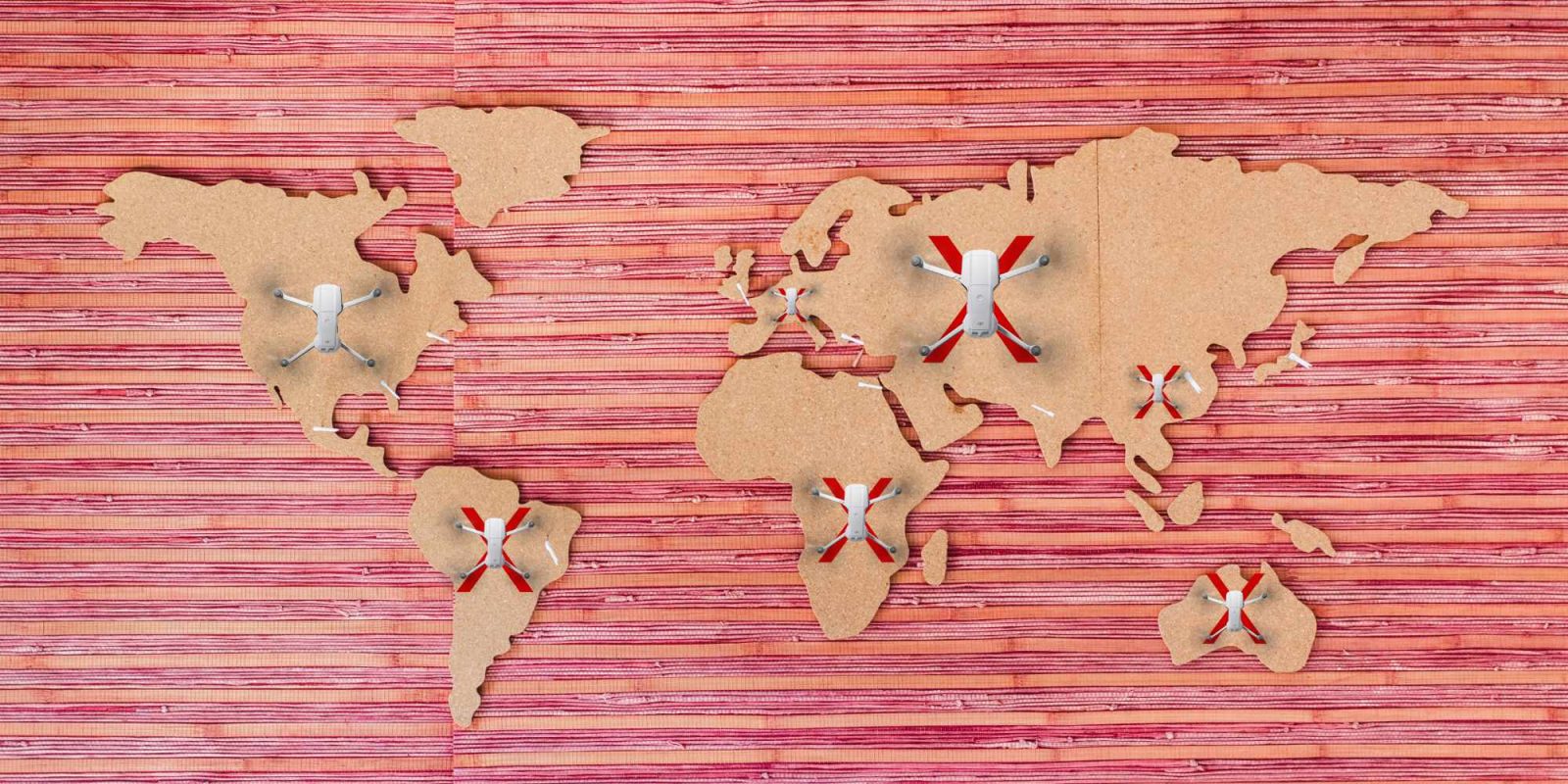 DJI’s AirSense is essentially an ADS-B (Automatic dependent surveillance-broadcast) receiver which notifies you of manned helicopters and planes flying near your Mavic Air 2. This is a receiver only. The FAA doesn’t want drones to transmit their own ADS-B signals over fears of congestion on the airwaves.

The FAA is aggressively pushing for adoption of ADS-B, which explains why DJI has prioritized the tech for the North American variant of the Mavic Air 2. DJI has run out of the parts required to get AirSense working in other regions, likely a result of COVID-19 shutting down factories that produce these components. So for now if you are wanting to have the ADS-B module, your only option is to purchase a Mavic Air 2 from an American seller. DJI says that ADS-B may be available in models sold in other regions beginning this summer.

The transmission distance is the maximum distance you can have full control over the drone and receive a healthy video stream. DJI’s official maximum transmission distance for the Mavic Air 2 is 10km (6.2 miles), more than enough to get some awesome shots and have peace of mind while flying long-distance. This is the case in the United States, where the Federal Communication Commission (FCC) is in charge of regulating transmitter power. The power allowance in the United States is ≤26 dBm (power measured in decibels referenced for one milliwatt) for 2.4GHz and 5.8GHz, giving the drone its 10km maximum transmission distance.

Various other regulators are covering the rest of the world, including The State Radio Regulation of China (SRRC), Conformité Européene (CE) for products sold and produced in the European Economic Area, and the Ministry of Internal Affairs and Communications (MIC), which covers Japan. All of these regulators have lower maximum transmitter power allowances and therefore limit the Mavic Air 2 to a maximum transmission distance of 6km (3.7 miles). SRRC’s transmitter power is ≤20 dBm for 2.4GHz and ≤26 dBm for 5.8GHz. CE’s transmitter power for 2.4GHz is also ≤20 dBm, while 5.6GHz is only ≤14 dBm. MIC only has a limit set for 2.4GHz, which is also ≤20 dBm.

While it is a letdown that some buyers aren’t able to get the full advertised transmission distance, it shouldn’t be too much of a deal if you are flying legally. Flying 6km while keeping a visual line of sight to your drone wouldn’t be the easiest thing to do. You are likely going to lose sight of it long before you hit the 6km mark.