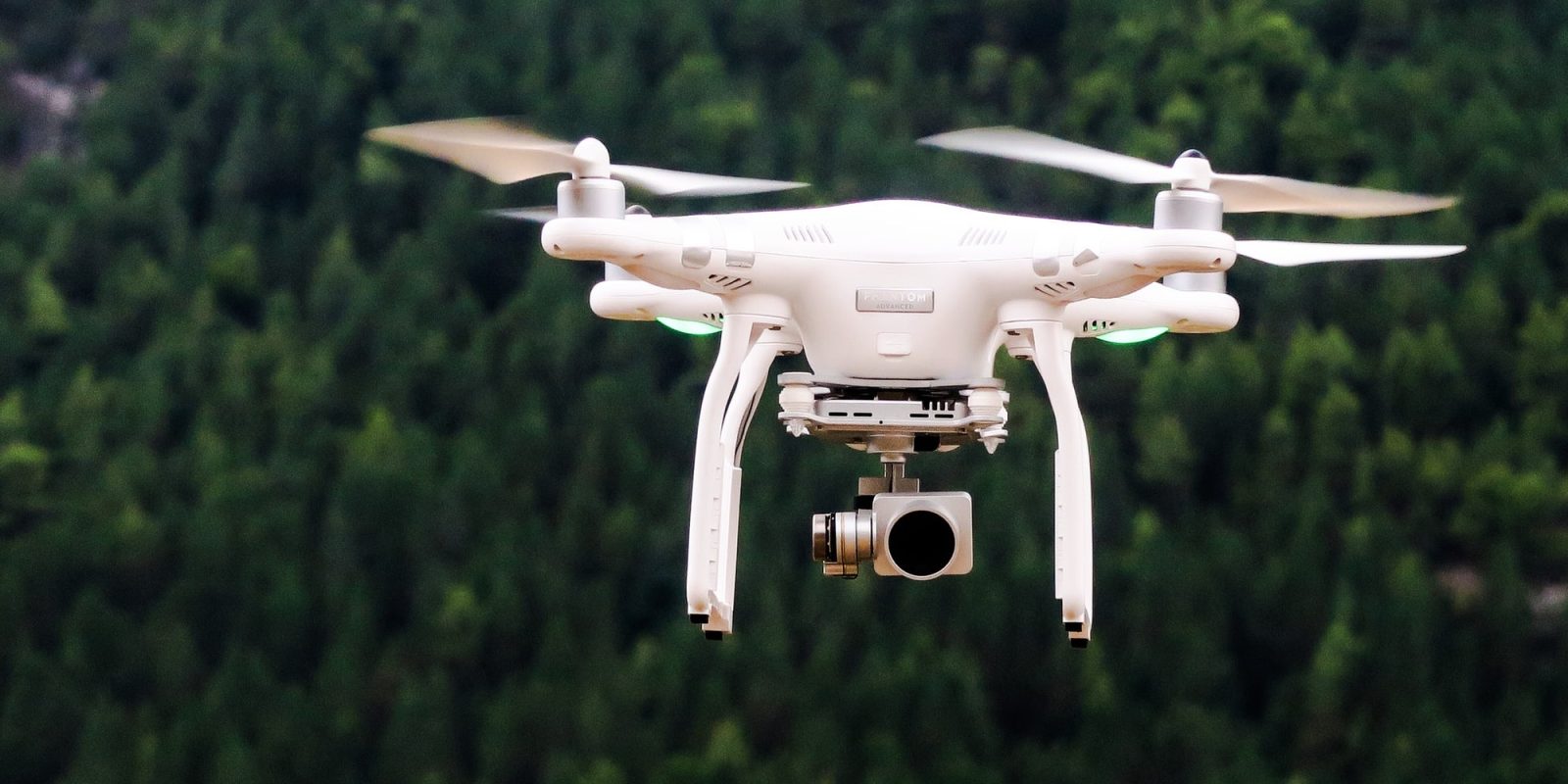 Drones are often called “flying cameras,” and many drone operators consider themselves to be photographers. Now an arbitrator in a Hollywood labor dispute has agreed, granting drone photographers on a TV show the same rights as other photography professionals.

The case, covered by the Hollywood Reporter, dates back to the 2015 show Rush Hour (based on the Jackie Chan movie series). The studio, Warner Bros., hired several drone operators to shoot areal footage for the show. But Warner insisted that the drone operators were similar to helicopter pilots—contractors who are not covered by labor agreements with the International Cinematographers Guild. Thus, Warner argued that the operators weren’t entitled to the health and pension benefits covered in the union contract.

The guild disagreed, and the case went into arbitration. The guild argued that its labor agreement covered “all phases of motion and still picture photography.” Drone operators, they said, were making artistic decisions in how they shot a scene and thus should receive the same benefits as aerial directors of photographer or camera operators and technicians.

Warner, for its part, insisted that the drone operators were contractors, not employees. And because Warner was not FAA certified it would be in trouble for operating as an unlicensed drone operator if it were ruled to be the employer.

On April 21, the arbitrator sided with the guild, for the most part. It ruled that five of the drone operators were employees, entitled to the same rights as other creative staff. A sixth operator had only piloted the drone while someone else controlled the camera, so he was not covered by the union agreement for creative professionals.

While this is one small case, it’s symbolically powerful in recognizing the artistic contribution of drone operators. A camera is a camera, with or without propellers. If someone is maneuvering a camera to capture footage for a movie or TV show, that person is a creative professional and entitled to recognition as such. Drone video is photography, and drone operators are photographers.