The story of Draganfly’s ‘pandemic drone’ 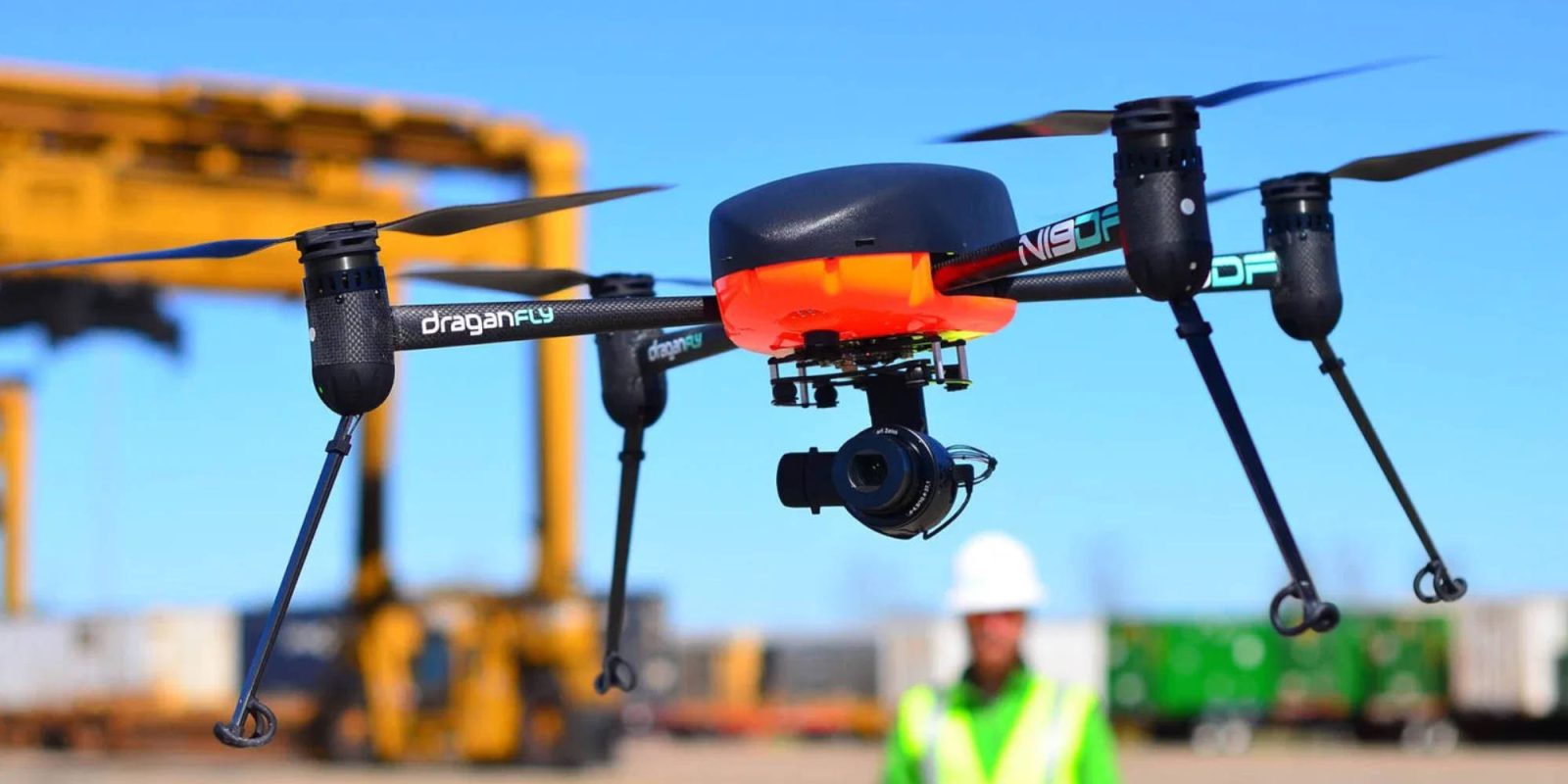 If anyone knows the name “Draganfly,” it may be from an unfortunate news story from last week. The Canadian company’s plan to test a coronavirus-monitoring “pandemic drone” in Westport, Connecticut, came to a halt when anxious citizens and civil rights advocates got wind of it.

But that was just one town. The company says it has many other takers, and that the pandemic drone is far from dead. News site VentureBeat has a great in-depth look at the drone company’s COVID-19 work that is well worth a thorough read. But here are a few highlights.

Though it may not be a household name like DJI, Draganfly is a longstanding player in the drone industry. It was founded in 1998 and has focused on enterprise customers rather than consumers. For instance, it provides contract engineering services to US-based military contractors. The company also builds drones and ground-based robots for clients. And it provides software and services for managing drones.

About three months ago, Draganfly began noticing the emergence of the coronavirus and its spread beyond China. The company wanted to find a high-value way to address the problem, and it hit upon assessing public health from the air.

Draganfly didn’t have the AI technology for that, so it turned to an old customer, the University of South Australia. Together with the Australian government, the university had developed something called the Vital Intelligence Project. It’s a suite of artificial intelligence vision tools that can measure health indicators for individuals, such as temperatures, heart rates, and respiratory rates. The tech was originally intended for projects like disaster relief. It would provide assessment of physical health in a group and help aid workers know where to dispatch help first.

Draganfly licensed the core technology and began the complex work of integrating it into its drone systems for monitoring health in the pandemic. While the system does measure individuals, they are anonymized and used only as indicators for the health of groups.

“You’re not diagnosing if somebody has COVID-19 or not,” Draganfly CEO Cameron Chell told VentureBeat, “but you are doing a health measurement and getting a pretty clear idea of the rate of infectious or respiratory diseases potentially in an area.”

The first phase was the only phase

The system can also measure space between individuals to see if social distancing is holding up. And if not, a police officer can go in to alert the crowd. As Chell told VentureBeat:

It gives the operator of the camera, typically the officer, the real-time data. They should make operational decisions at that point if they need to separate a crowd. Or everything is fine [and] they don’t need to go in and waste their time there.

By mid-April, Draganfly was ready to test the technology out, and it found a partner in Westport. The town is about an hour northeast of hard-hit New York City and is a hotspot for spread of the virus. The first phase of the project was to test the that ability to measure distances between people.

This lasted for just a day before the uproar began. It started with a small group of resident civil liberty activists who protested against an invasion of privacy. Then the ACLU of Connecticut expressed alarm at the lack of transparency around the project. For instance, how would the data collected be retained and used in the future? The New York Civil Liberties Union later joined in with its own concerns over transparency. All that proved too much negative attention for the project, and the town abruptly canceled it within days of it starting.

In hindsight, Draganfly didn’t do the best job of marketing the tech. For instance, it put out videos about the health monitoring that would come in the second phase of the test. These videos aim to show what the drone “sees.” One clip that made the rounds of news sites shows two people standing and one of them coughing. But images of people are not recorded, only the measurement of how many people in a group showed symptoms. Draganfly’s videos appeared to show the police collecting images of everyone the drone assessed, which is not the case.

And the first phase of the test, assessing social distancing, didn’t use Dragonfly drones, which Chell said can operate from at least 190 feet away using zoom lenses and high-end cameras. Instead, the test relied on low-cost drones that the city already used for its own surveillance of accident scenes. These drones, with much-less-powerful camera and stabilization systems, had to get within about 20 feet of people. At that distance you are very cognizant of a drone watching you.

Despite the very early termination, Chell calls the first phase of the Westport pilot project a success. He says that in its limited time, the drone was able to accurately measure distances between people and assess if social distancing was working.

And the program doesn’t end with Westport. Draganfly says that it has two more pilot projects scheduled to begin within two weeks. These are both for private sector facilities (he didn’t provide the names of the organizations). Chell also told VentureBeat that the company has been “inundated” with requests from other jurisdictions in the US that want to pilot the tech. And he says that requests from the private sector “are even more prolific.”

So we may see the pandemic drones taking flight again. The question is whether Draganfly can get the messaging right so that the drones are able to stay in the air and get the work done.