The US Air Force wants to equip drones with ‘brains’ 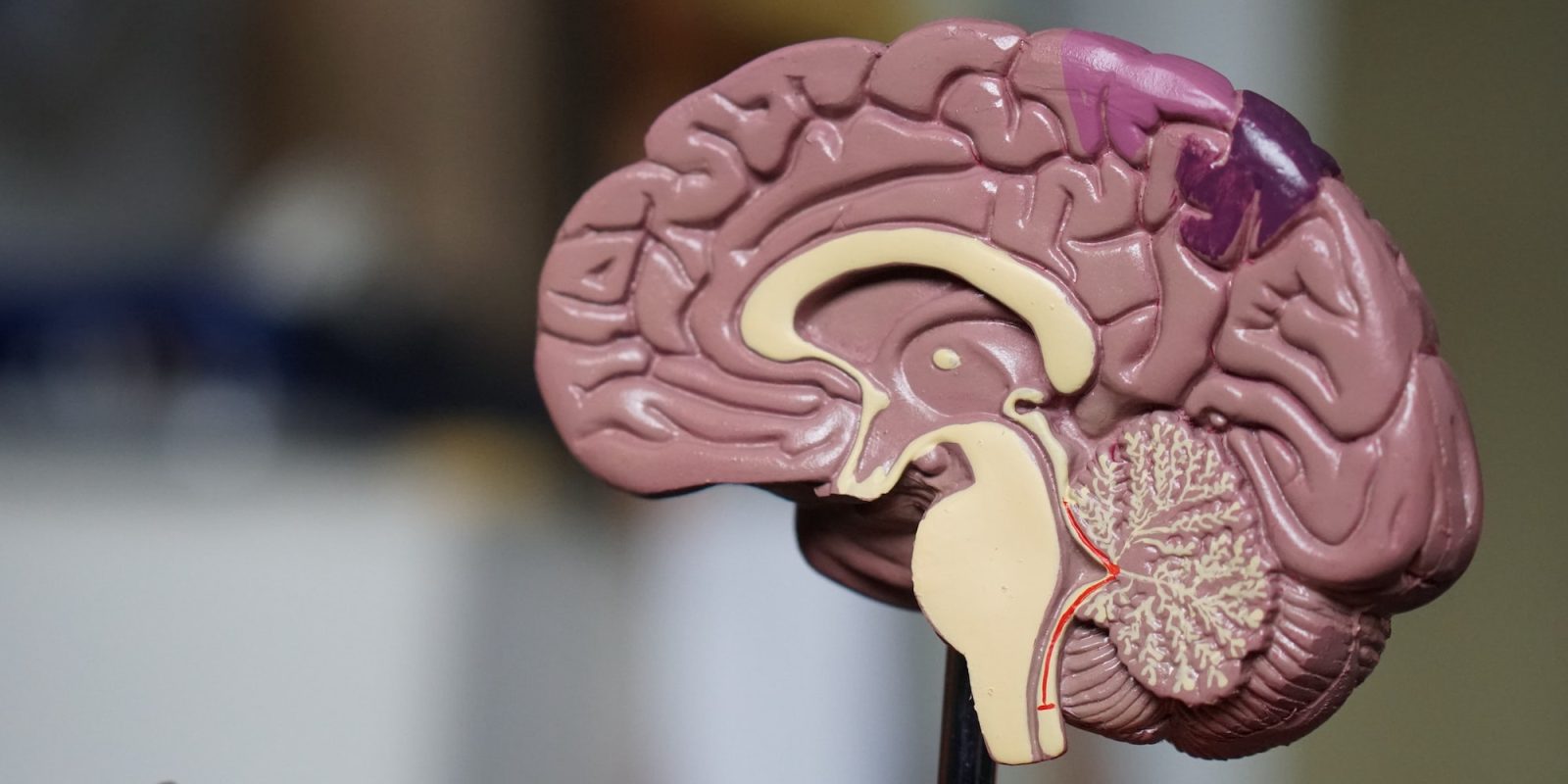 Military drones collect a lot of data from their cameras and other sensors. Right now, they stream back whatever they can, leaving humans and computers back at the base to sort through. Now the US Air Force wants to equip the drones with the brains to analyze the data in real-time.

“Current technology and humans cannot keep up with the deluge of data from high resolution sensors on air platforms, and the data is too large to send on slow communications,” Albert Frantz, senior computer engineer at the Air Force Research Lab, told Defense Daily.

The solution, says the Air Force, is for future drones that have their own brains to analyze all the incoming data and report back what they see to base.

A different kind of computer

And “brains” isn’t just a synonym for computing power. The Air Force has in mind a very specific system, called a neuromorphic computer, that imitates how an actual brain works. In place of one-and-zero digital calculations, neuromorphic chips emulate the analog nature of the brain with artificial neurons. Like neurons on the brain, they are not simply on or off. Instead, they collect signals that build up to a point at which the neuron fires and sends its signal on.

Today’s artificial intelligence is based on trying to mimic this analog process in digital circuits for tasks like image recognition. And it’s very resource intensive — meaning not easy to shrink down and put in a robot.

So the Air Force has partnered with IBM, which builds a neuromorphic computing chip called TrueNorth. IMB has used the chip to build an AI system called Blue Raven that has the equivalent of 64 million neurons and 16 billion synapses. That’s about the number of neurons in a small bird’s brain. Yet this system consumes just 40 watts of power.

It’s only a beginning, though. The Air Force and IBM aim to increase the neuromorphic system’s computing power but four orders of magnitude, or 10,000-fold, in the coming four to five years. At that point, you don’t just have a drone that collects data. You have a robot that understands what it’s seeing and can relay intelligent messages and assessments back to base.