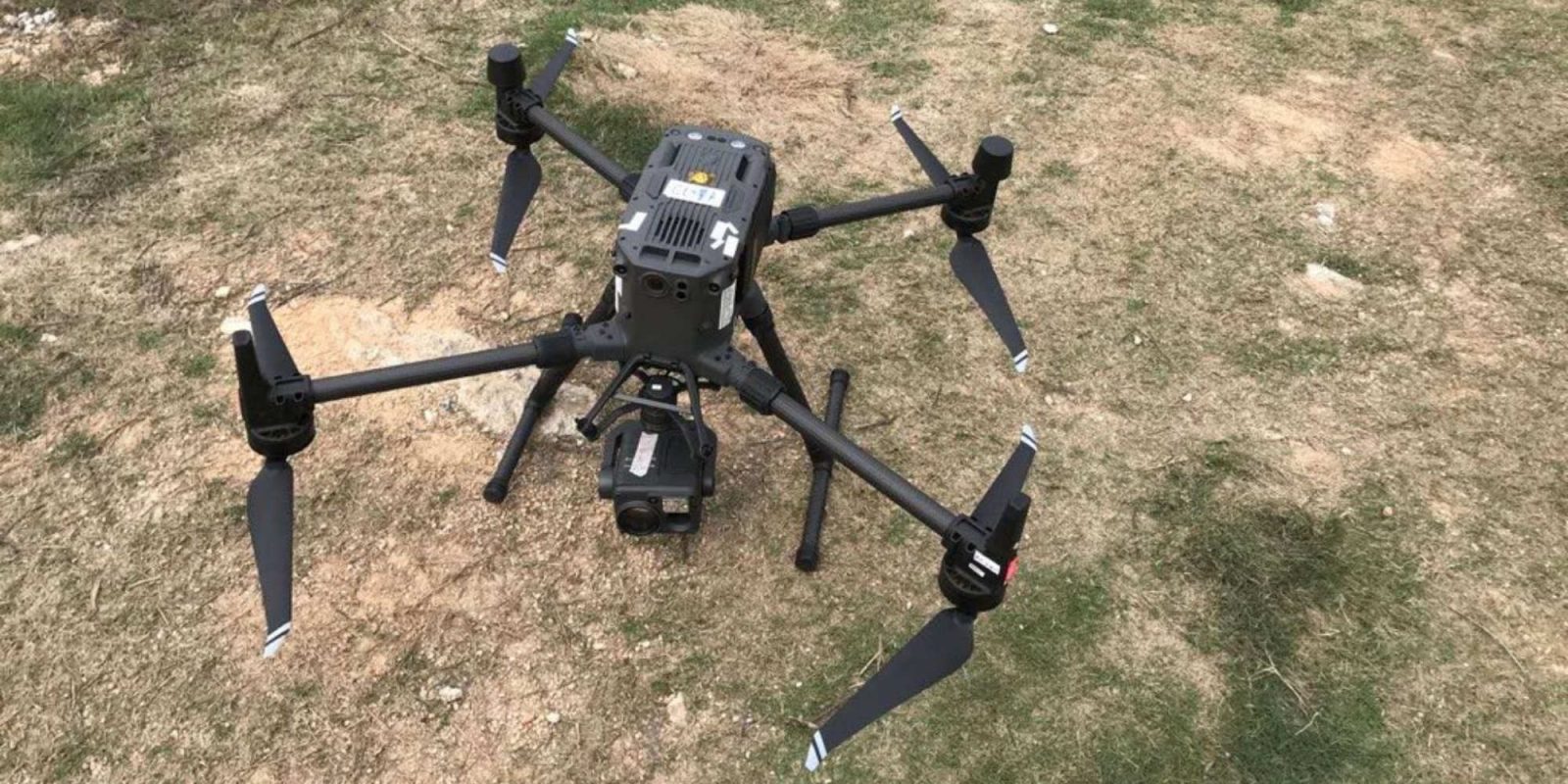 Yesterday, we saw a video and photos of DJI’s upcoming Matrice 300 enterprise drone, which is due to be announced on May 7th. Today we have been able to take a look at some of the specs the new drone will have, thanks to leaker OsitaLV.

These are the full specs listed in OsitaLV’s tweets. While we don’t know exactly what all the features are or do, it sure is an improvement over the last-generation Matrice 200 series.

As we are now seeing the big spec improvements, first with the Mavic Air 2 and now the Matrice 300, it will be exciting to see what the rest of DJI’s next generation of drones will include. We would love to see these types of specs in the Inspire 3 when that eventually comes, especially the 360-degree obstacle avoidance, 10km transmission range, improved flight time, and improved cameras.