Scotland to get medical drone delivery trial this month 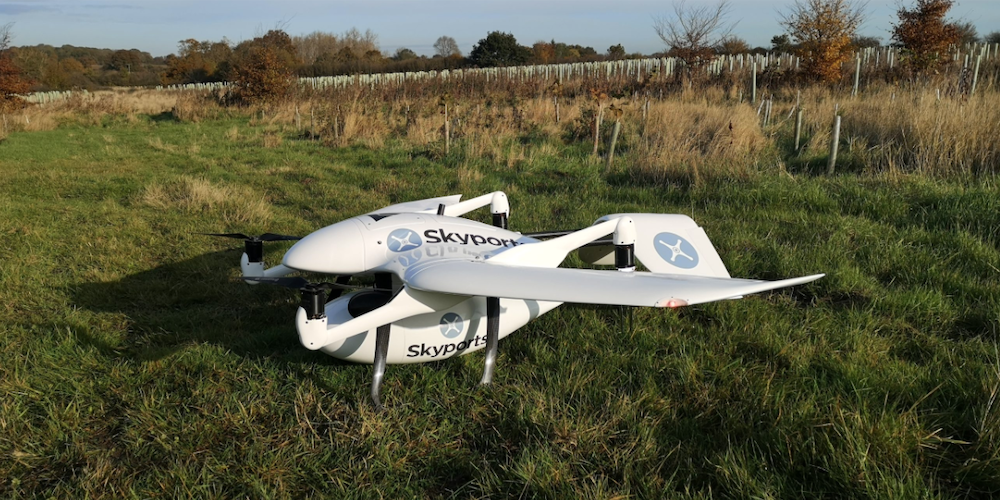 The UK is slowly moving forward with drone services to address the COVID-19 crisis. With a medical delivery program set to start in the English Channel, news now comes of a drone delivery trial way up north in Scotland.

On May 25th, a weeklong trial will see drone shipments between Oban (a town northwest of Glasgow) and the nearby Isle of Mull, reports the Oban Times. The 17km (10.5-mile) trips will deliver medical equipment from the National Health Service (NHS) to frontline health workers on the island. The program is run by a London-based drone delivery company called Skyports. It provides a vertical takeoff and landing craft, combining the hovering ability of a helicopter with the efficiency of winged flight. The drones will fly beyond visual line of sight—an important consideration for meaningful drone deliveries.

One challenge for the UK is that it lacks a centralized system for tracking drones and integrating them into the rest of the country’s air traffic. For the Scotland drone delivery test, Skyports will be working closely with the Oban airport to coordinate the flights. The airport will issue alerts warning airplane pilots when the flights are taking place.

Part of a growing trend

The NHS and Skyports have not specified what type of supplies they will deliver or how often the flights will be. But it looks to be a much smaller operation than the English Channel one. There, twin-engine gas-powered drones will deliver cargoes of up to 100 kilograms (220 pounds) from Lee-on-the-Solent in Hampshire to Binstead on the Isle of Wight, in the Channel. It will involve up to four flights per day.

The Oban-Mull operation comes as small drone deliveries are also taking off across the Irish Sea. In the Republic of Ireland, a local startup called Manna Aero is to begin delivery of prescriptions and other essentials to the homes of consumers in the small town of Moneygall. Manna Aero has expressed interest in expanding around Ireland and also coming to the UK in the future.

As the COVID-19 crisis drags on, governments are finally warming up to the idea of drone deliveries. And while most of the operations so far are small and temporary, they could provide valuable experience towards developing established programs in the future.