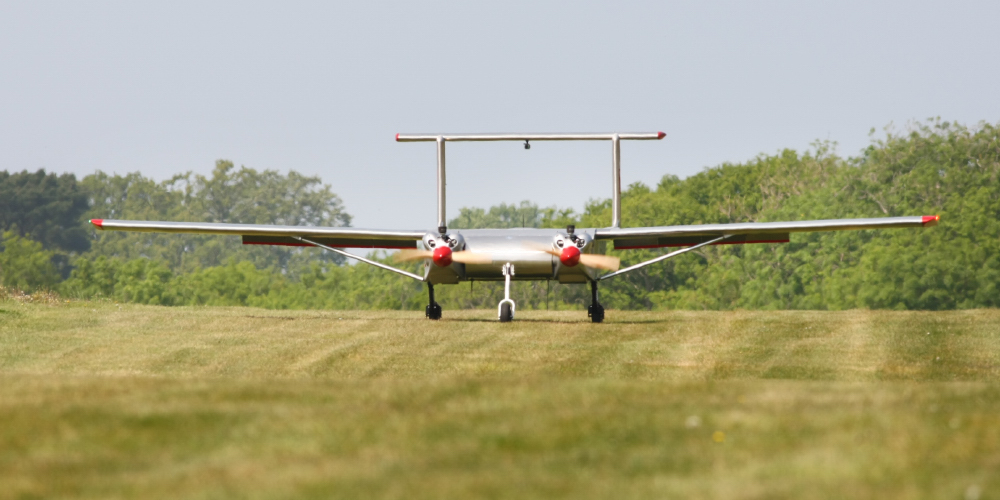 Last month we brought you news of a proposed drone program to deliver medical supplies to the Isle of Wight in the UK. On May 9, the first successful test flight of the Windracers Ultra drone occurred.

The drone took off from the town of Lee-on-Solent at about 2:05PM local time, reports the Island Echo newspaper. The plane flew five miles across the water and landed 18 minutes later at the Binstead Airfield on the Isle of Wight in the English Channel. After checks by ground crew, the drone then flew back to base, without a hitch. In the future, such flights could occur up to four times per day, delivering medical supplies to the island with a population of about 140,000 people.

This was a significant flight for the UK, as it’s the first time that a non-military drone received permission to fly beyond visual line of site in the country. Such permissions will be critical to establishing meaningful drone delivery services in the UK, as in other countries.

The Windracers Ultra is not your typical drone—in size or mechanics. In place of electric motors, it has two gas-powered engines that allow the plane to fly up to 621 miles. It can also carry considerable cargo—up to 100 kilograms (220 pounds). When regular flights begin, however, it will be limited to 40 kg of cargo. At first it will haul personal protective equipment for medical workers on the island, such as masks and gowns. Later it will expand to deliveries of blood and medicines, as well.

There is still no word on when regular delivery flights will begin. But given the successful test flight, chances are good that they will start soon.