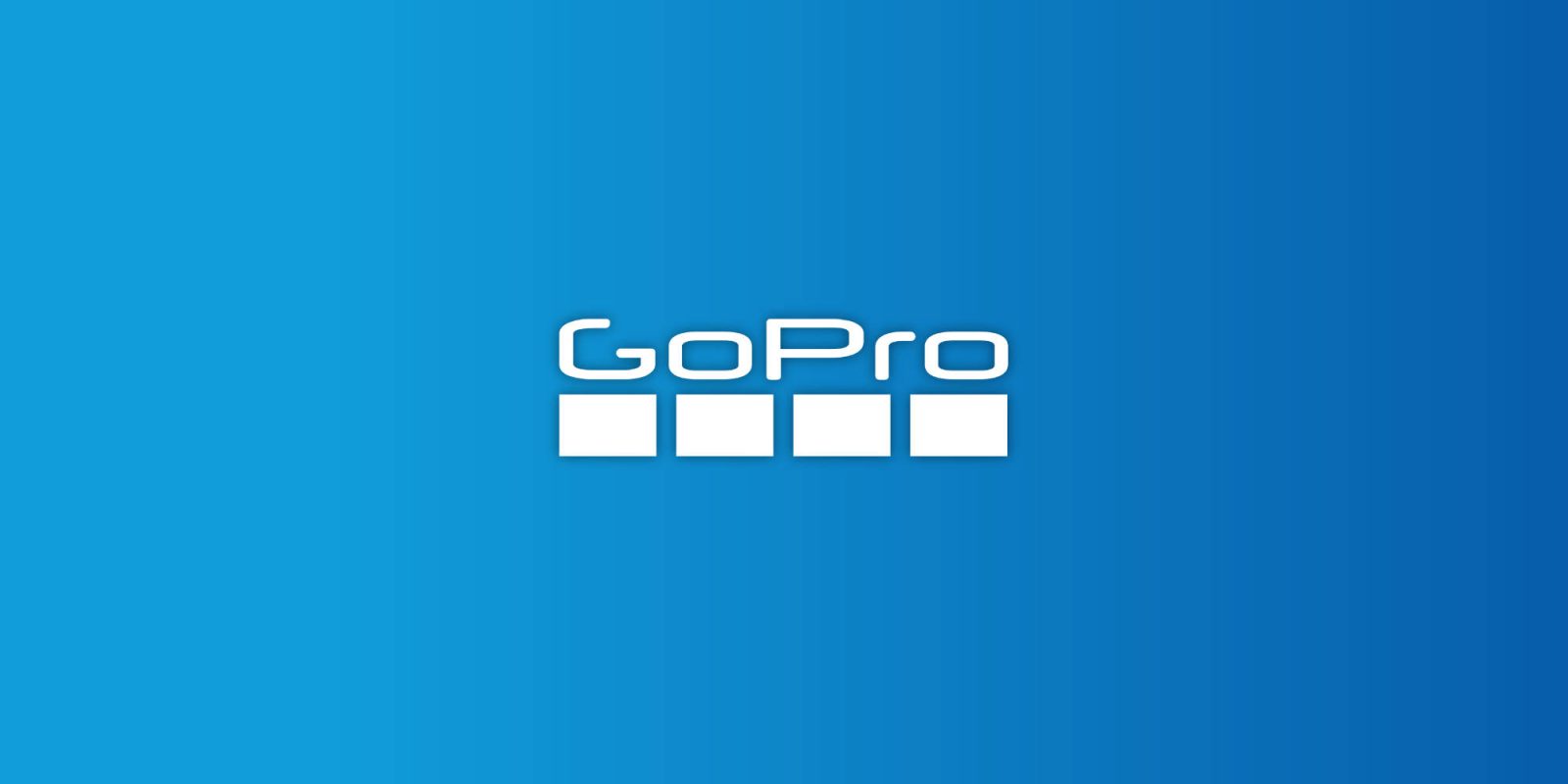 A few days ago, what is believed to be the GoPro Hero 9 action camera made its way onto the FCC’s test bench. That encouraged us to do some digging, and we have found two new trademarks submitted by GoPro recently in relation to two new possible products.

The first trademark is for the word MURAL, filed on April 27th. The description indicates it is some sort of downloadable software from GoPro that would allow you to edit photos and videos, allowing you to add text, graphics, and music. You are then able to organize footage from your GoPro and export it to share with the world. It’s likely MURAL would be integrated with GoPro’s cloud storage subscription, GoPro Plus.

The second trademark is for the word ZEUS, filed on March 18th. The description provided points to an LED light attachment of some sort. This likely is a trademark for the next version of GoPro’s light mod we saw released for the GoPro Hero 8. We aren’t able to get much more information other than that the light is used to illuminate various subjects.

What do you think of these two product trademarks submitted by GoPro? Let us know in the comments below.