Drones could be to limited to one park in Wake Forest, North Carolina 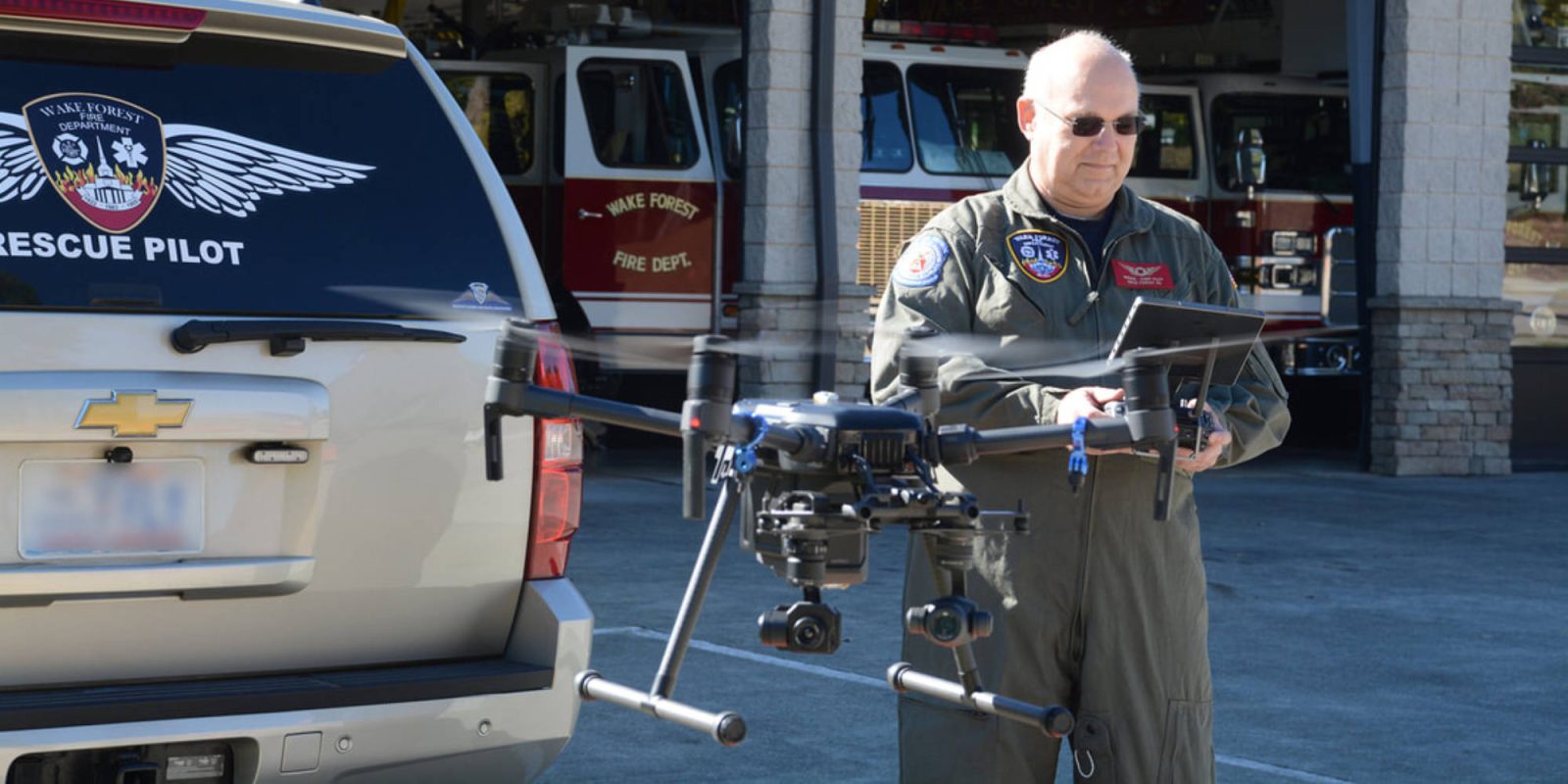 Drone fliers in the town of Wake Forest, North Carolina, could soon be limited to flying their drones in a single park in an effort to limit the number of public complaints received over the last few months.

A new policy that’s currently being drafted up would severely limit the amount of flying freedom drone fliers in Wake Forest would have.

The policy comes as a response to the local police receiving large numbers of complaints about drones flying in various parks around town, with people questioning whether they are being recorded and complaining the drones are too noisy.

The Recreation Advisory Board suggested limiting the drones to the Smith Creek Soccer Center, as nearby Joyner Park hosts movie nights and concerts, while Flaherty Park is popular with families who don’t want their children photographed.

The policy hasn’t been approved by the board yet but is likely to go into effect on June 1.

If the new policy goes ahead, and it likely will, drone fliers will be forced to fly their drones at Smith Creek Soccer Center while adhering to height, weight, speed, and the time of day drones are allowed to be up in the air.

The Wake Forest Department of Parks, Recreation and Cultural Resources worked with the Wake Forest Fire Department to ensure they are still able to operate their search and rescue drones without any issues.

What do you think of the policy? Do you think it’s the wrong way to go about enforcing drones? Let us know in the comments below.