The best DJI GO 4 app alternatives to know about 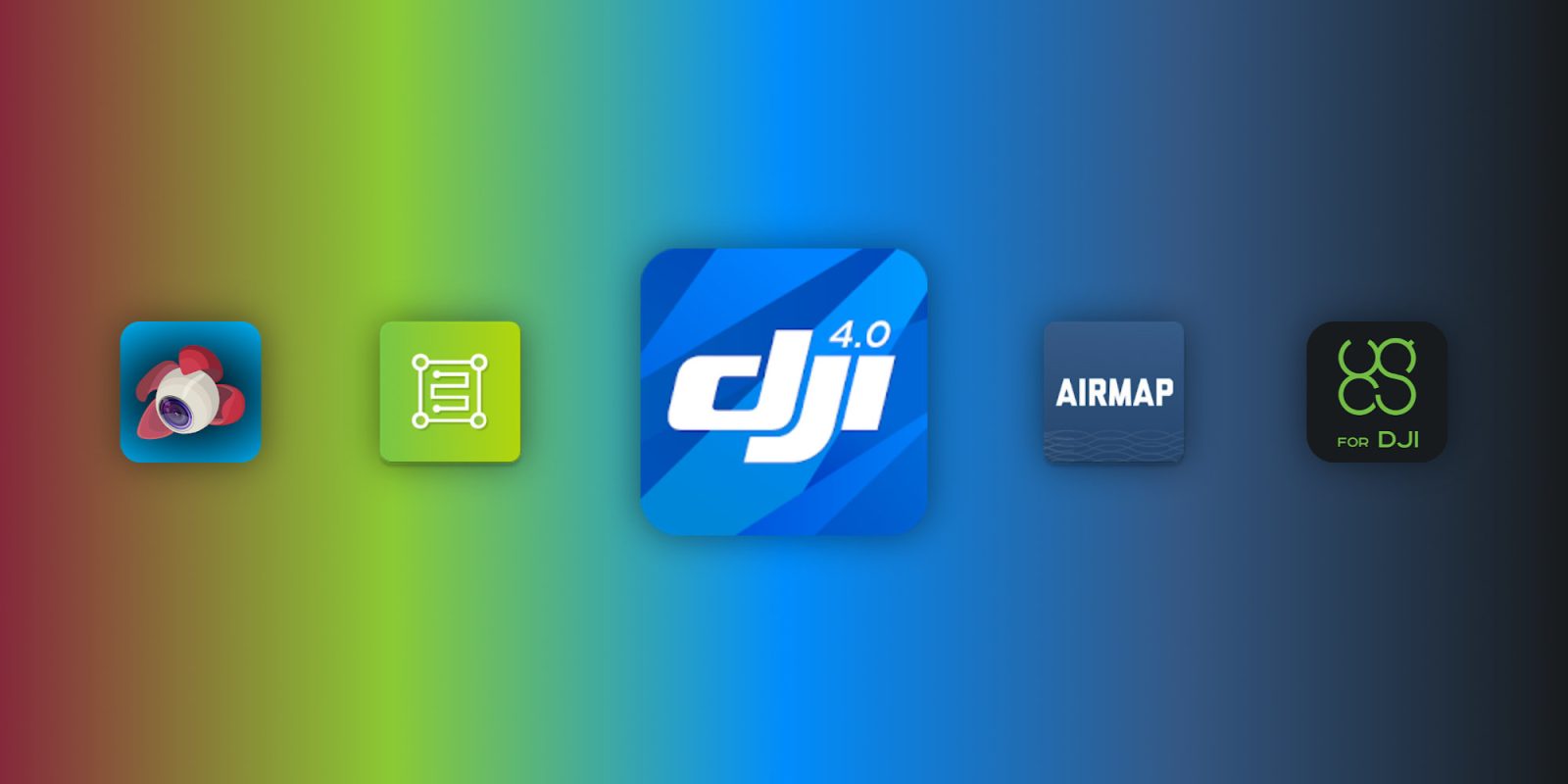 DJI’s GO 4 app is great for a majority of its users. But for those wanting something more powerful in terms of mapping capabilities or mission planning, some alternatives have risen to the top over the years, including Litchi, Airmap, Pix4D, and UgCS for DJI.

Litchi is arguably the best-known DJI GO 4 app alternative that has all the features found in it plus more, making it great for the power user. The Litchi app will set you back $25, but with the large userbase and frequent updates, the Litchi app is a great choice. The Litchi app is currently compatible with the Mavic series, Spark, Phantom series, and Inspire series, with support for the Mavic Air 2 likely coming soon. On top of the powerful waypoints and flight missions, you are also able to use a second mobile device for the drone to track with the Litchi Magic Leash app.

Airmap first started out without any ability to control DJI drones, but this was added later on down the line. Airmap allows you check if you can fly in a certain location, learn more about certain airspace rules, plan flight paths, request authorization for commercial operations for LAANC-enabled airspaces, and fly and control the camera of supported DJI drones directly in the app. This would be a great option for those wanting to have everything brought together in one app.

Pix4D is a free flight-planning app that is able to create various maps depending on the sensor equipped to the drone. The app allows you to set up a flight pattern in the desired area where the drone will then automatically complete while taking photos at desired points on the map. The images can then be uploaded to the Pix4D cloud, where you are able to then create 2D or 3D maps using the visual data collected by the drone.

UgCS for DJI is another flight-planning and automated-mapping app with powerful features to take your drone to the next level. The app allows you to upload flight missions to the drone, allows you to fly manually if needed, a live camera feed, live drone telemetry as well as being able to connect to the desktop app to even better plan out missions and control the drone.

Do you use the DJI GO 4 app? Or do you use one of these third-party apps? Let us know in the comments below.