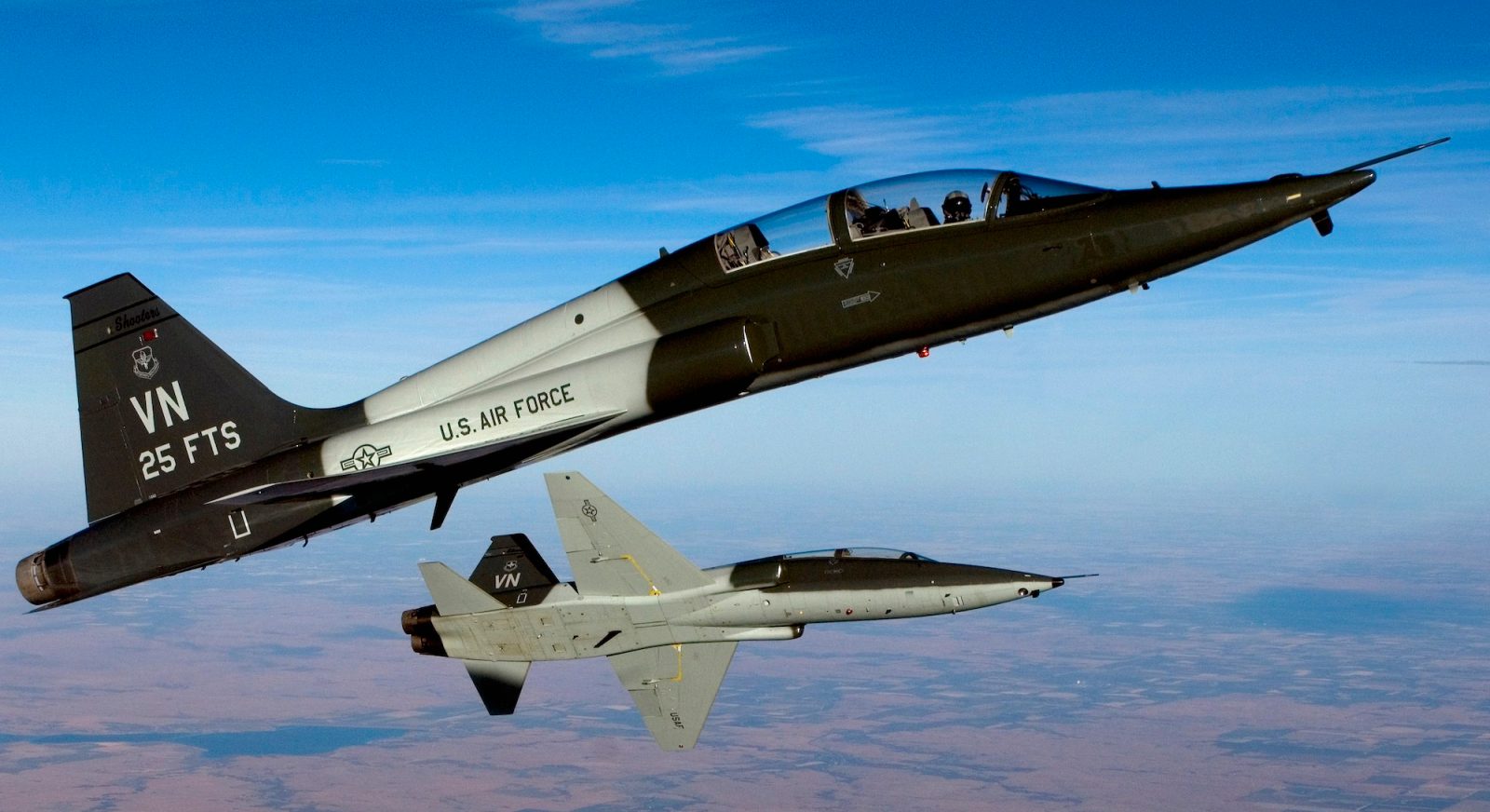 Just a pound or two of plastic and metal can bring air traffic to a standstill. Such was the case at Vance Air Force Base in Oklahoma when a small drone wandered into the base’s flight path on Wednesday.

According to an Air Force statement, one of its T-38 fighter jet pilots spotted the drone flying at about 1,500 feet. The two craft flew within about 1000 feet of each other. After it was reported, about 2PM, the base shut down T-38 flights for nearly two hours. “[M]ultiple training opportunities in the pattern were lost (practice landings and emergency patterns) due to this drone,” read the statement.

Local police were dispatched to locate the drone but had no luck finding it or the pilot.

The drone doesn’t appear to have been flying over Vance Air Force Base. Instead it was flying over a local high school in the town of Enid. But this area is in the flight path—something the pilot could have easily determined online, if not through simple intuition of seeing planes flying overhead.

This would be the second close call between a drone and military planes, after a drone pilot flew dangerously close to a US Navy Blue Angels airshow in Detroit last week.

Whoever the drone pilot at Vance was, they made all kinds of mistakes and violations. The flight ceiling for drones in the US is just 400 feet above ground level. Manned aircraft flights begin as low as 500 feet, so 1,500 feet is well into the range of other air traffic. The 400-foot rule has been hammered home by the FAA for years. It’s hard to imagine a drone pilot wouldn’t have heard of it.

Drone flights are further restricted around airports, with various airspace designations where drones are not allowed to fly without authorization. Apps like the FAA’s free B4UFLY provide maps that show the different local airspace types and the restrictions that apply. A five-second glance would have told the pilot that they were in restricted space.