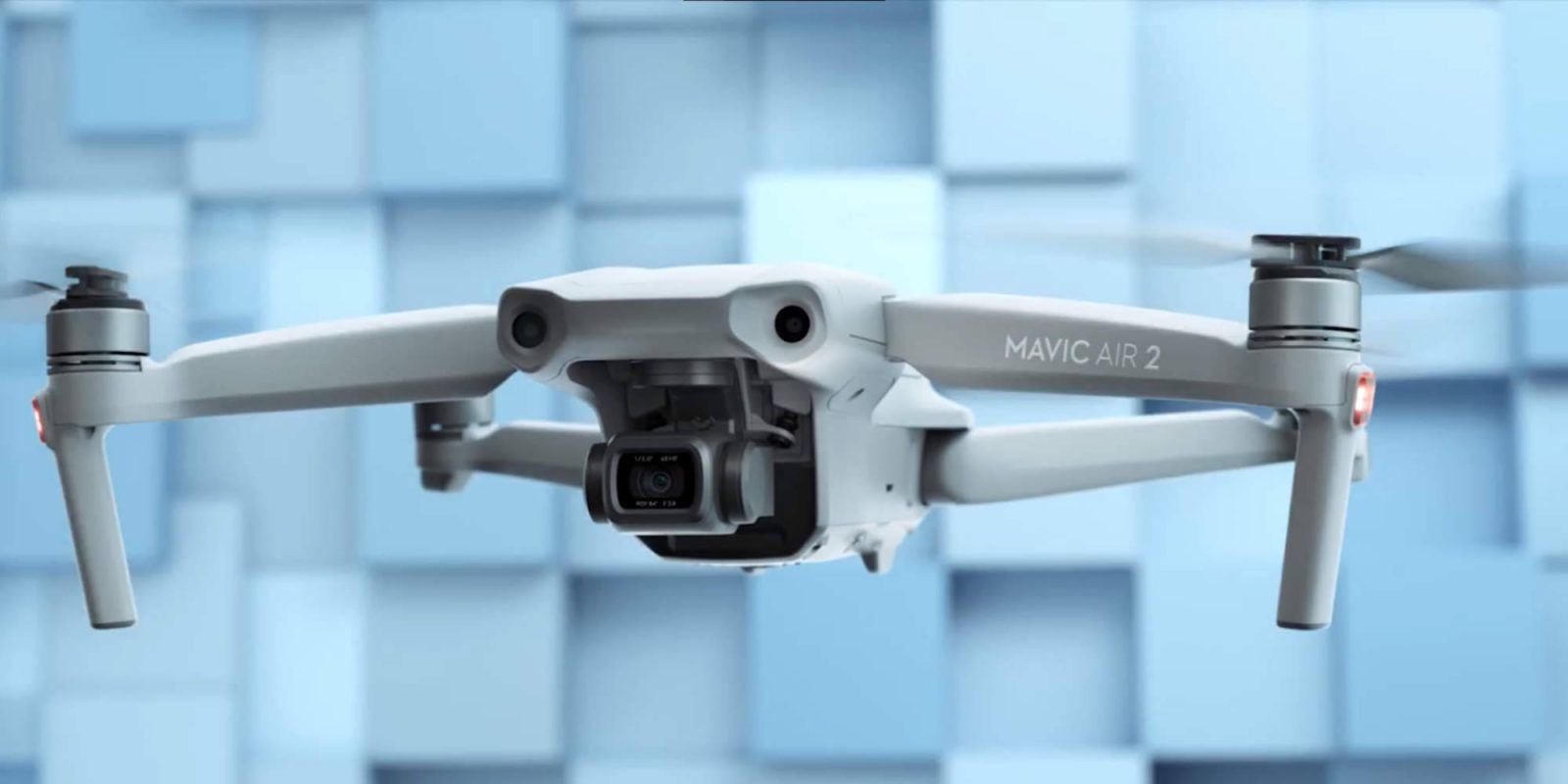 None of DJI’s consumer drones are designed to carry anything other than the cameras that they come with. But with social distancing, and general boredom, a lot of people have experimented with tying cargo like donuts or beer bottles to the bottom of their drone and making deliveries. Which begs the question: How much weight can a drone like the Mavic Air 2 lift?

The folks over at PhotographyTalk decided to do an experiment — one you should definitely not repeat — to determine the absolute amount of weight a drone can lift. And they compared DJI’s top consumer models: the Mavic Mini, Mavic Air 2, and Mavic 2 Pro. The video host tied a bucket of weights to each drone to determine how much it could lift.

He started by seeing if the drone could lift its own weight. So with the Mavic Mini, he began with a load of 249 grams (just under the requirement to register it with the FAA). That was a nonstarter, and he eventually had to pare the weight back to a meagre 181 grams to get lift-off, for a power index of 0.73. This is absolute punishment for the motors and definitely not something you should do with your drone, or anyone else’s drone for that matter.

What do these results tell you? Not that you should turn your camera drone into a delivery drone. But they do give an indication of how well-powered each drone is, which can affect its speed of ascent and general maneuverability. And the power champ in the Mavic line is clearly the new Mavic Air 2.