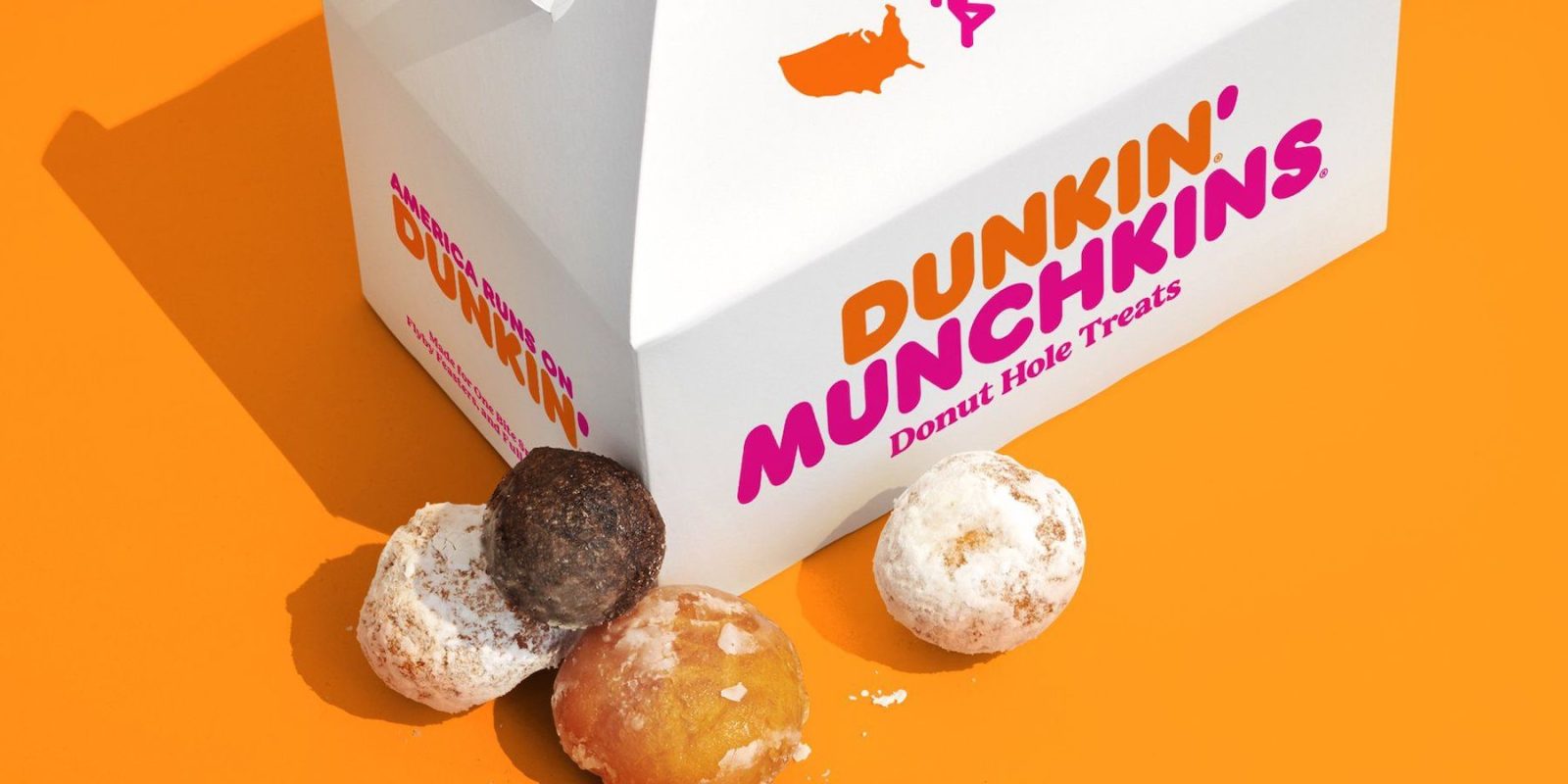 Unlike 7-Eleven or Domino’s, the food chain formerly known as Dunkin’ Donuts has not formally joined any drone delivery trial projects. But Dunkin’, as it’s now called, has been happy to promote a donut delivery mission by a Boston-area man.

Kevin Procopio was already known as a drone enthusiast with his family, with a penchant for making drone deliveries. But with COVID-19 and social distancing, he felt a special need to reach out to his three grandchildren who live nearby. So Procopio outfitted his drone, which appears to be a DJI Mavic Pro, with a cord to carry a small box of Dunkin’ munchkins to the grandkids.

Procopio posted a rough video of the delivery operation, and it quickly went viral. Dunkin’ itself picked it up and added it to a video spot proclaiming, “Heroes come in all forms.” It’s part of a series that Dunkin’ has been producing honoring Americans and how they have been enduring the coronavirus and lock-ins.

Cautionary note: The DJI Mavic Pro is not designed to carry payloads, and they may not fly well when carrying extra weight. That said, there are third-party manufacturers that have built devices like Drone Sky Hook to attach payload to the drone.

This donut delivery is hardly an isolated case of makeshift drone couriers. A pub in Ireland recently made international news for using a DJI Phantom drone to deliver bottles of beer and bags of crisps (that’s potato chips, Americans) to residents who can no longer visit the pub directly. And in a recent music video, Indonesian artist Rich Brian utilized a DJI Phantom 4 drone to deliver gifts to his friends as well as to families in Los Angeles struggling with the hardships of COVID-19. Pretty much anywhere you find a drone and some string, you’ll find someone rigging up a delivery mechanism.