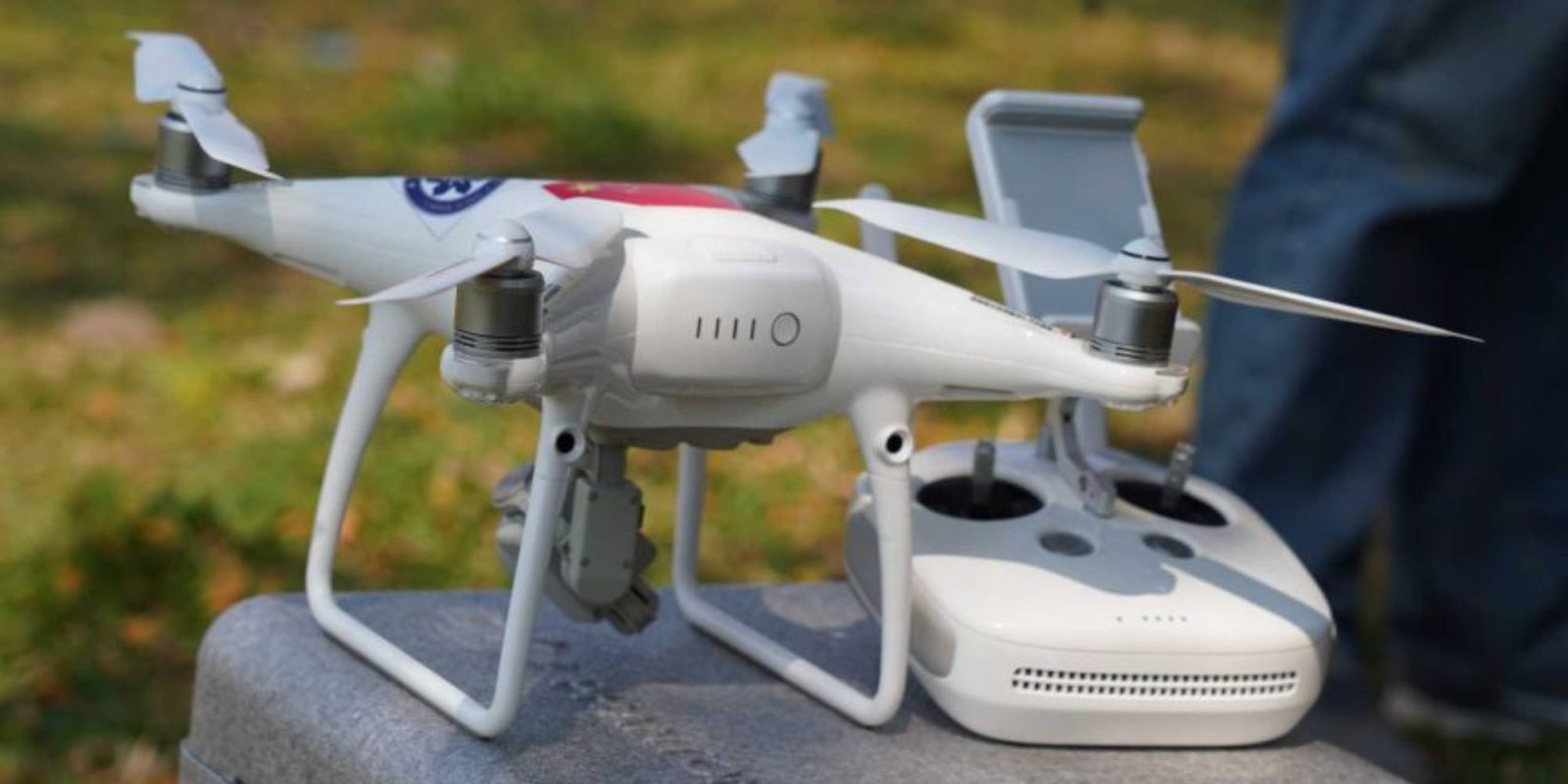 The Mekong River flows through six countries in Asia, contributing to much of the plastic in the oceans. Drones are being used to take photos of the plastic found in the river, giving them a geo-tag to provide scientists with data on plastic hotspots.

Much of the plastic that originates from the Mekong River ends up drifting onto Australian shores and causes danger to the wildlife in the area. The scientists are now turning to technology, specifically drones to help fix the issue and reduce the amount of plastic that ends up in the ocean.

The drones, DJI Phantom 4’s, take thousands of images of the river and identify the plastic pollution floating on the surface. The identified plastics are then geo-tagged and added to a database that keeps track of all the pieces of rubbish found in the river.

An algorithm is then fed all the data collected to create a hotspot map of the pollution over time. This allows scientists to better understand where and figure out why the plastic builds up in certain areas to clean up the plastics before it enters the ocean.

The drones are able to collect enough data in about one year compared to the current manual surveying used today which can take around five to 10 years to get the same amount of data and level of accuracy.

While the drones are able to detect much of the plastic that floats on the surface, lots of microplastics can’t be spotted from above. The scientists are using the Albatross, a Japanese-developed device that is used to trap microplastics which allows the scientists to study how much of it is making its way into the waterways.

What do you think about the use of drones in the fight against plastic pollution in the world’s oceans? Let us know in the comments below.