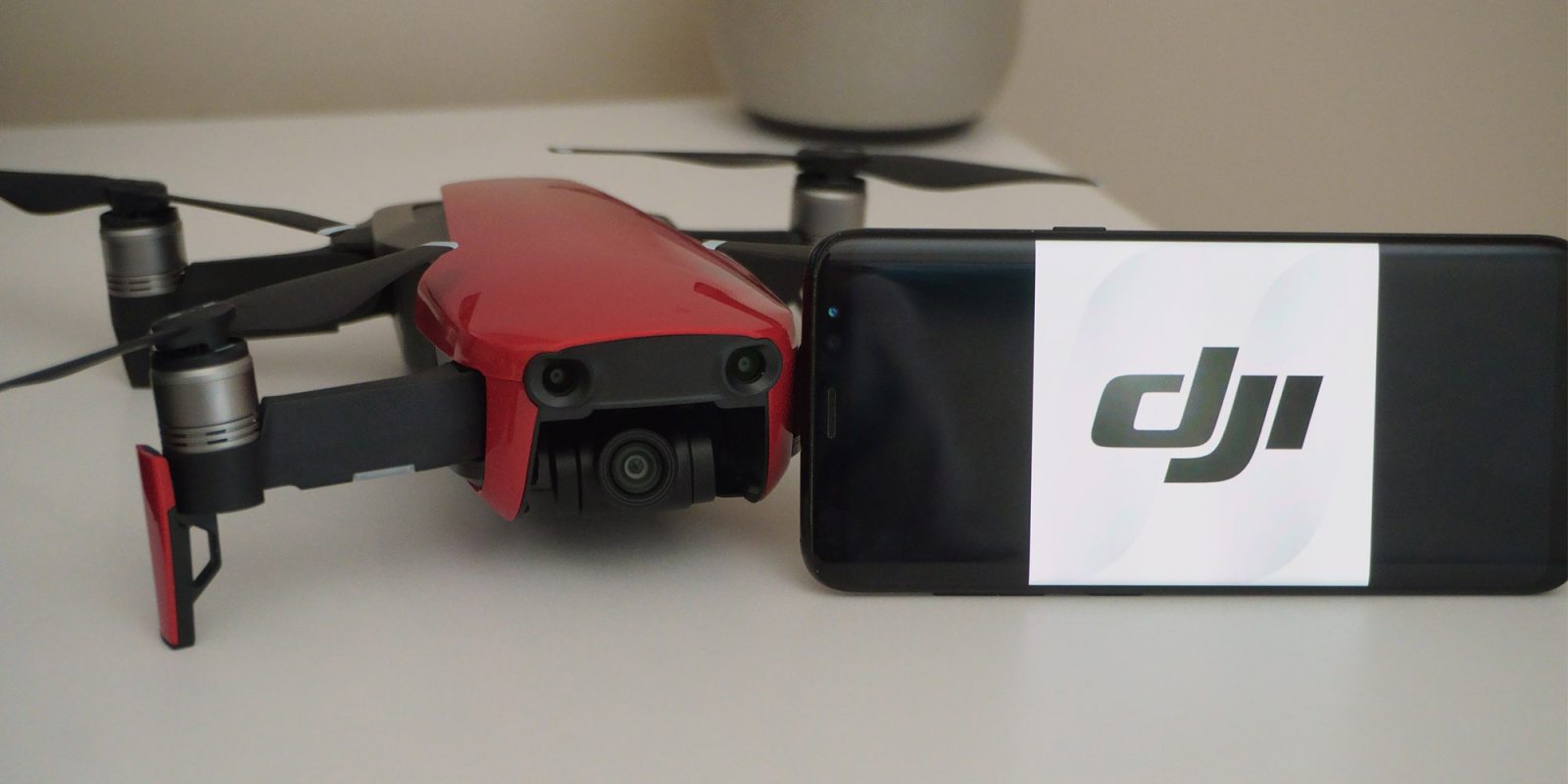 The latest update, version 1.1.4 has brought an update to the icons used for the remote controller signal and GPS signal. The update has also fixed crashing issues and improves the app’s stability.

The new update has introduced a Target Scanning toggle in the control settings for the Mavic Air 2. When enabled, this allows objects in the view of the camera to automatically be scanned and displayed as suitable tracking points on the camera’s view.

The Free Hyperlapse for the Mavic Air 2 now supports the spotlight function. This means once an object has been selected to follow the object will stay in the center of the camera view automatically.

The new update is available right now to download via the App Store and the Play Store. The update looks to be slowly rolling out over the next few days.

The DJI Mavic Air 2 is the latest drone to be released by DJI, with an exciting feature set including 4k 60fps video, 48MP photos, ActiveTrack 3.0, and HDR photos and video. The DJI Mavic Air 2 has a maximum flight time of 34 minutes and can fly up to 10km away. Be sure to take a look at our Mavic Air 2 coverage below:

Have you bought the new Mavic Air 2? Or are you waiting out for the Mavic 3 series? Let us know in the comments below.