Remote parts of Korea to see drone delivery in 2021 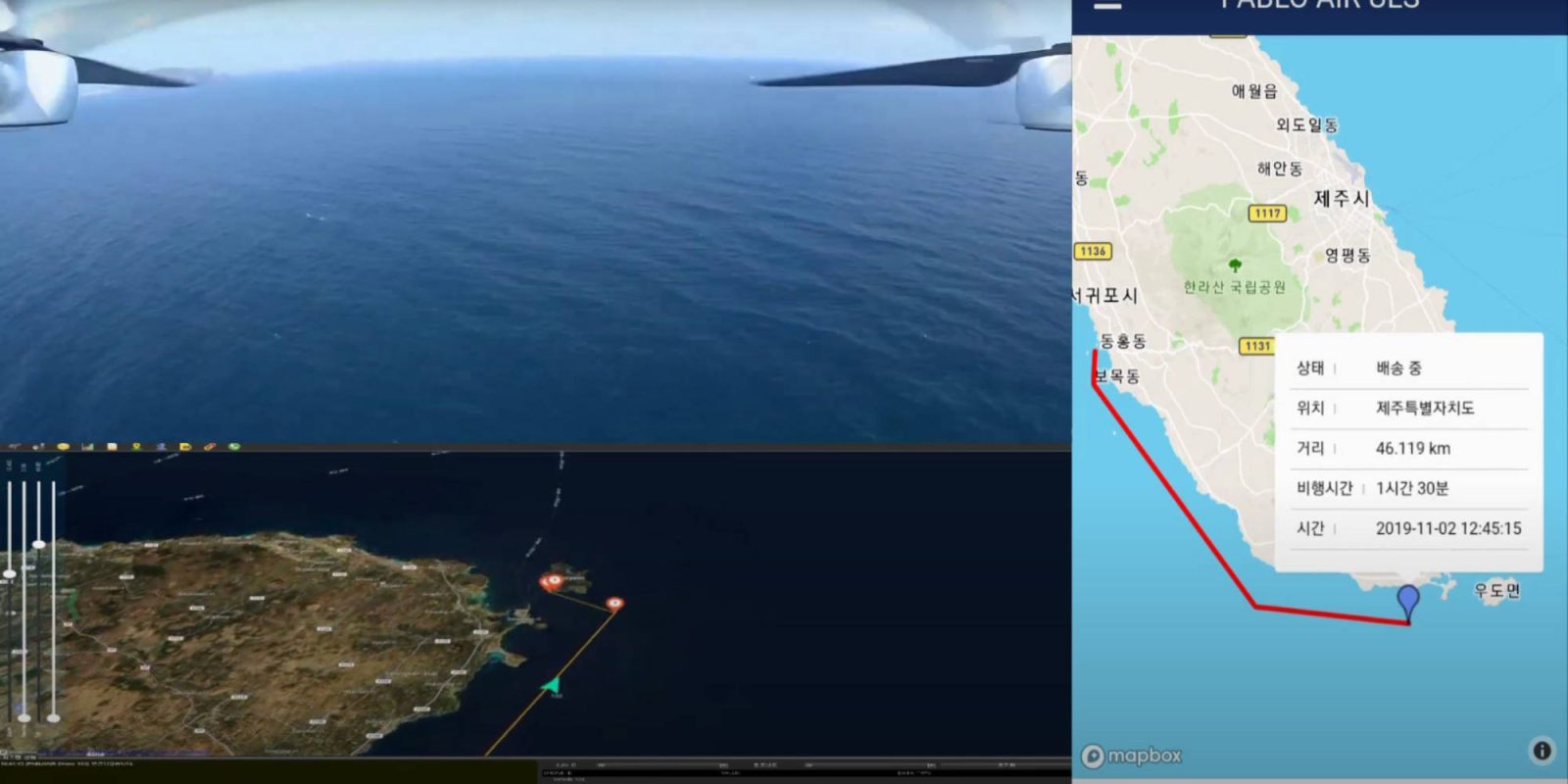 Remote islands off the coast of South Korea will soon see drone deliveries, thanks to Pablo Air. Pablo Air hopes to use drones to provide the islands with high-efficiency deliveries that can replace the expensive ships currently used to carry passengers and cargo.

The drones will be making deliveries from the mainland in Incheon, South Korea, to the islands in the same region. The drones aim to eliminate regional inequality in logistics for the transportation of daily goods.

Pablo Air is located in Incheon Port and is capable of sending out 100 drones at a time. The company has already demonstrated its delivery drones by doing a test flight of its long-range drone covering a distance of 57.5 km in 1 hour and 56 minutes.

The company has chosen to begin its operations in Incheon as it has an airport, port, industrial complexes, and a free economic zone, making it perfect for transporting goods from mainstream transportation methods to the delivery drones. The drones will use the port’s logistics infrastructure to get the drone deliveries off the ground.

Next year, Pablo Air is planning to complete a 40-50 km test flight originating at the port with a final destination being the Jawoldo and Ijakdo islands, slightly southwest of Incheon. The drone will be given a special area in the port from where it will takeoff and land, making it a somewhat permanent fixture at the port.

Pablo Air was founded in 2018 and develops hardware and software for unmanned aerial systems (UAS). Pablo Air was the first Korean company to conduct a long-distance drone delivery that flew above the water. The company heavily focuses its drone operations on swarm technology for drone light shows and was able to secure KRW 3 billion (~$2,491,756.50) in Series A funding in collaboration with Lee Soo-man, the chief producer from SM Entertainment, and the KTB Network. Pablo Air is currently working on its long-distance delivery drones and creating software that integrates unmanned and manned aerial vehicles similarly to ADS-B.