Wing Aviation to deliver library books to kids in Virginia 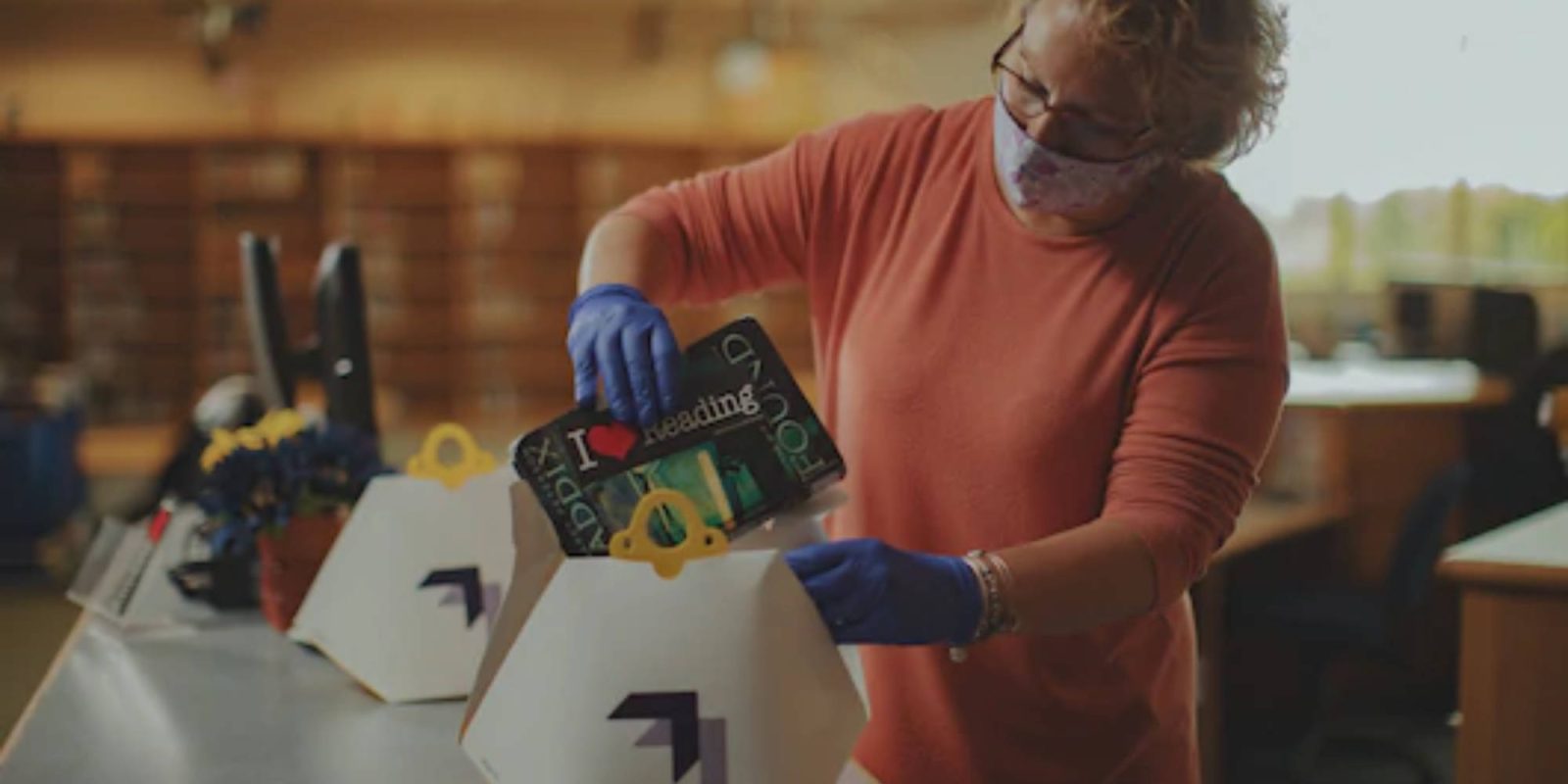 Google’s Wing Aviation will soon be delivering library books to kids in Virginia using its delivery drones, thanks to middle-school librarian Kelly Passek. Ms. Passek was stunned at the speed her goods were delivered by Wing’s drones, resulting in her asking if books could be delivered.

Ms. Passek was one of the lucky first to get to use Wing’s delivery drone service when it was launched in Christiansburg, Virginia last year. After she used the delivery service to get home goods and food delivered to her house she asked the Wing Aviation team if they would think about delivering library books to kids so they can do their summer reading without having to go to the library. Wing said yes to the proposal with the first books set to be delivered next week.

Kelly Passek, a middle-school librarian at Montgomery County Public Schools had the following to say in relation to the use of drones:

Wing Aviation is currently making deliveries by drone in Canberra and Logan, Australia where bakeries, cafes, sporting and hardware stores, and pet supplies are delivered to a select group of customers. Across the world in Helsinki, Finland, customers can purchase food from a local market and a bakery.

Google Wing’s latest venture is into the US state of Virginia, where customers can get goods delivered from a cafe, Walgreens, and a stationary and sweet treat store. Wing Aviation has also partnered with FedEx to deliver express parcels by drone.

Wing Aviation also has its own drone safety app for Australian drone pilots, OpenSky in collaboration with the Civil Aviation Safety Authority (CASA). The app allows pilots to make sure they are flying safely and legally with more features in the works.

Would you like your books delivered by drone? Or do you prefer going into a library and browsing? Let us know in the comments below.