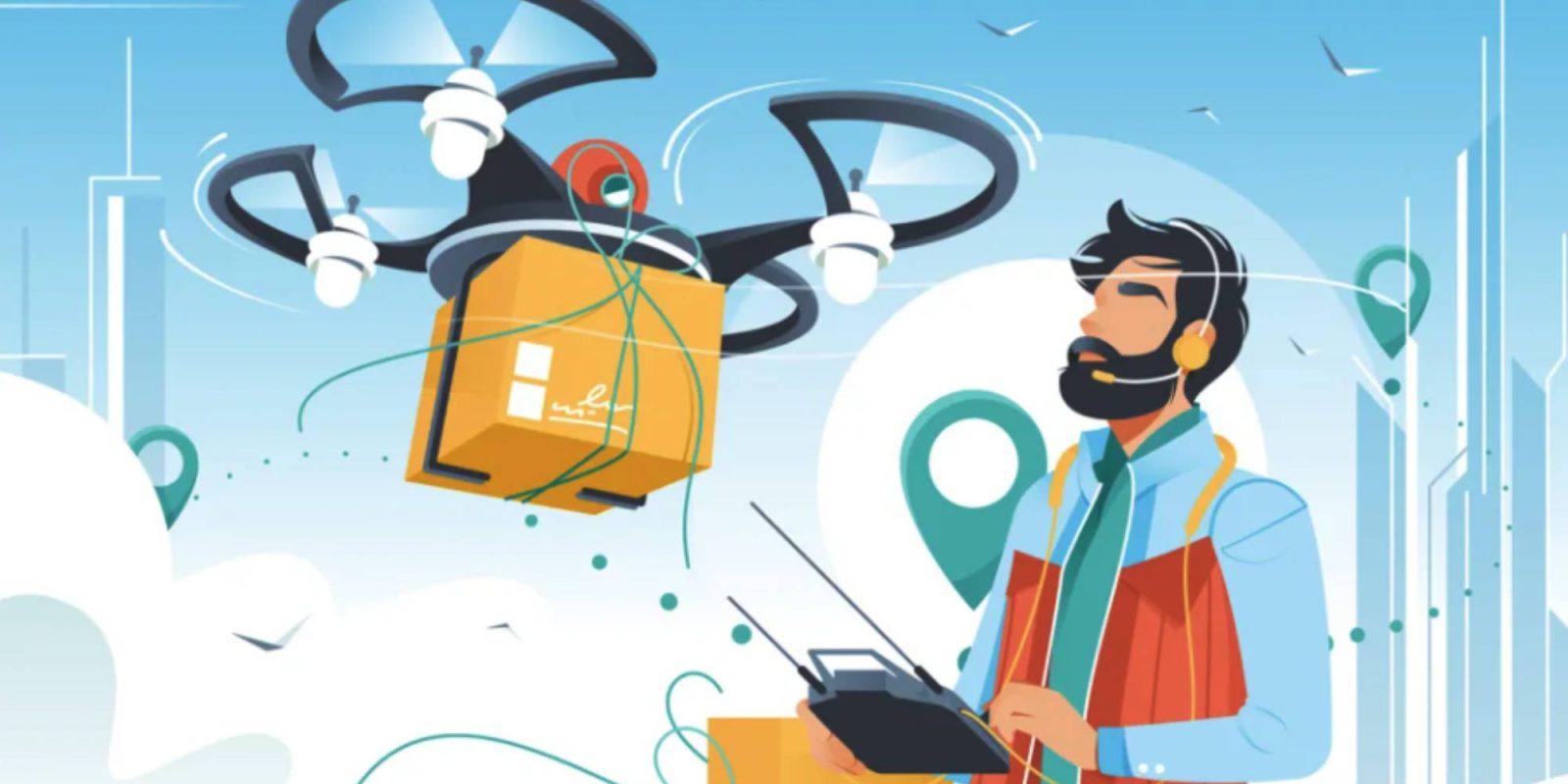 ANRA Technologies and partners, Swiggy, the Indian Institute of Technology, Ropar, and BetterDrones have been approved to begin beyond visual line of sight (BVLOS) drone deliveries in India after the Indian Ministry of Civil Aviation (MoCA) granted exemptions to the company.

Lead by ANRA Technologies, drone deliveries will now be coming to India thanks to the Indian Ministry of Civil Aviation (MoCA) who granted two exemptions giving the program the go-ahead. The program is scheduled to begin in mid-July as long as COVID-19 restrictions continue to ease before then.

The beyond visual line of sight (BVLOS) deliveries will utilize ANRA Technologies’ SmartSkies™ CTR and SmartSkies™ Delivery platforms. These systems allow the drones to fly safely, avoiding sensitive airspace while flying the most efficient route possible.

The most noteworthy partner in this venture would have to be Swiggy. Started back in 2014 to deliver food to customers’ doors from a handful of restaurants in the Bengaluru region in India. The partnership will allow users to order food through the Swiggy app with live flight tracking. Something to note is that a Swiggy driver will drop off the order at a launch site and another will pick up the order from another launch site, meaning you won’t have a drone landing at your house.

ANRA Technologies also partnered with the Indian Insitute of Technology (IIT), Ropar, whose goal is to provide the employees of tomorrow experience in cutting edge technology and systems with drones being at the forefront of it. This will provide the future support needed for pilots and engineers who will be working on delivery drones and the related technologies. The IIT campus will also be used as the testing grounds for the deliveries until ANRA is certain they are safe to bring it to the public.

BetterDrones is the final partner and is known for its commercial drone pilot training which provides people who are wanting to fly drones with hands-on experience with drones in the field of data acquisition, agriculture, mining, surveying, monitoring, and inspection to give them a wide array of knowledge of how drones work and their uses.

Would you like your food delivered by drone? What do you think about drones flying above your house? Let us know in the comments below.