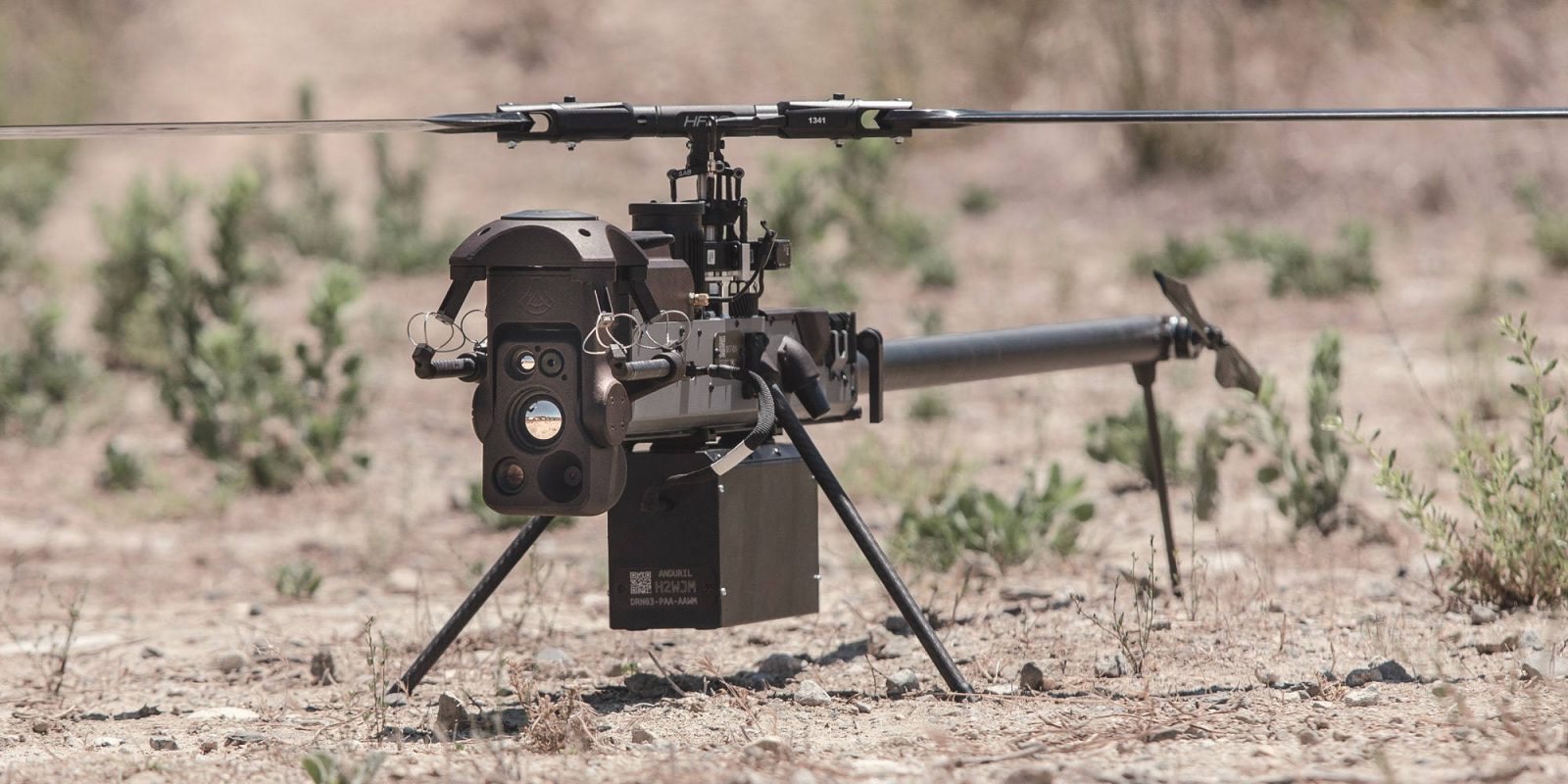 Defense technology company Anduril Industries has managed to raise $200 million in its latest funding round, which was led by Andreessen Horowitz. Anduril Industries will use the money to further its research and development efforts and hire more staff.

The company has close ties with the US government and its allies, working with the Northern Command, Royal Marines, and US Customs and Border Protection (CBP), providing them with products that improve situational awareness to better protect military bases, critical infrastructure, and borders.

Anduril Industries is a software and hardware company focusing on artificial intelligence, unmanned systems, and sensor fusion. The company has its Lattice Platform that is powered by AI to fuse data from various sensors to create a single autonomous operating picture. This system is built in to all of Anduril’s products and allows for sensor fusion, target classification, and multi-track reconciliation.

Anduril Industries has two drones, Ghost sUAS and Anvil sUAS. Ghost sUAS has onboard object detection, and navigation allowing it to perform autonomous operations. The drone uses an all-electric power system, giving it long flight endurance and a high payload capacity. It also has a modular rail system to integrate third-party sensors and payloads.

The Anvil sUAS is used to autonomously navigate to a drone threat and provide the operator with visual feedback to identify if there is a threat. If there is, the Anvil will use its speed and onboard terminal guidance to deliver kinetic energy (essentially hit it) to the threat, causing minimal damage to itself.