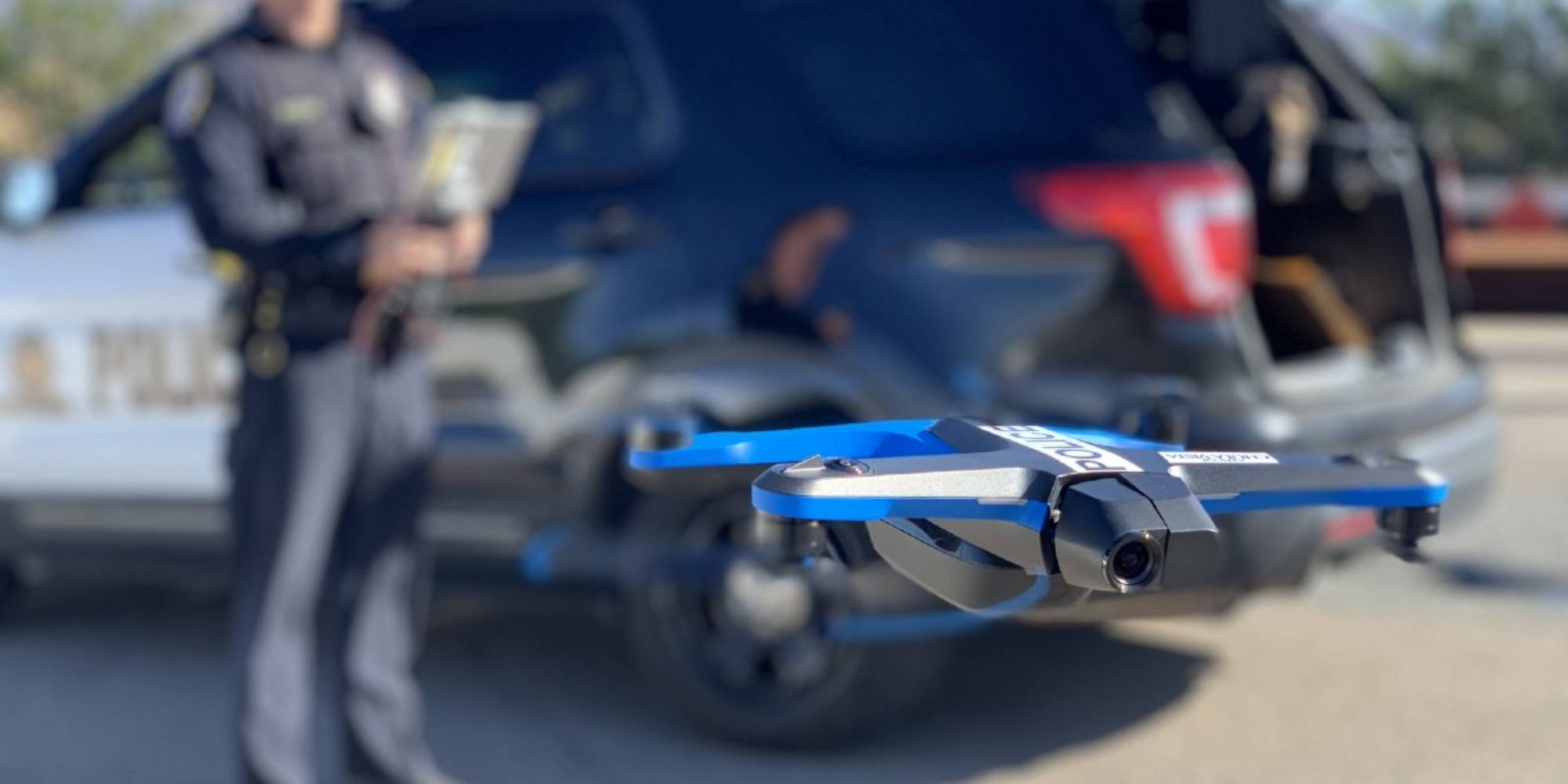 Chula Vista Police Department has received a special FAA approval in a first to fly drones beyond visual line of sight (BVLOS) at a low altitude. The special FAA waiver has taken the police department months to get and resulted in the collaboration between Skydio and the San Diego UAS Integration Pilot Program.

The Chula Vista Police Department will be allowed to fly its Skydio 2 drones beyond the pilot’s line of sight below a maximum altitude of 50 feet in emergency situations.

The drone must also stay within 1,500 feet of the pilot laterally, a Skydio 2 must be used due to its object detection and avoidance capabilities, and there is no need to have other first responders to act as modified visual operators.

The above rules were specially designed to lower the chance of ground and air risk while allowing the pilot to capture footage that they once weren’t able to.

The Skydio 2 drones have already proven useful on the east side of the city which is out of range from the current drones, shared Agent Jonathan Boyce, who is also a trained pilot. The drones are kept in the back of police cars and are sent up when an aerial view is needed to find a suspect or better understand a dangerous situation.

“I found myself out east at the end of a pursuit with several subjects running away from a vehicle. I was able to get the drone up in the air pretty quickly and aid officers in the search.”

Skydio was excited about the months of work that was put in and shared a tweet to highlight that the FAA giving the waiver is ground-breaking.

Do you think more police departments should look into getting a waiver from the FAA to allow for low altitude beyond visual line of sight flights (BVLOS) in the case of emergencies? Let us know your thoughts in the comments below.