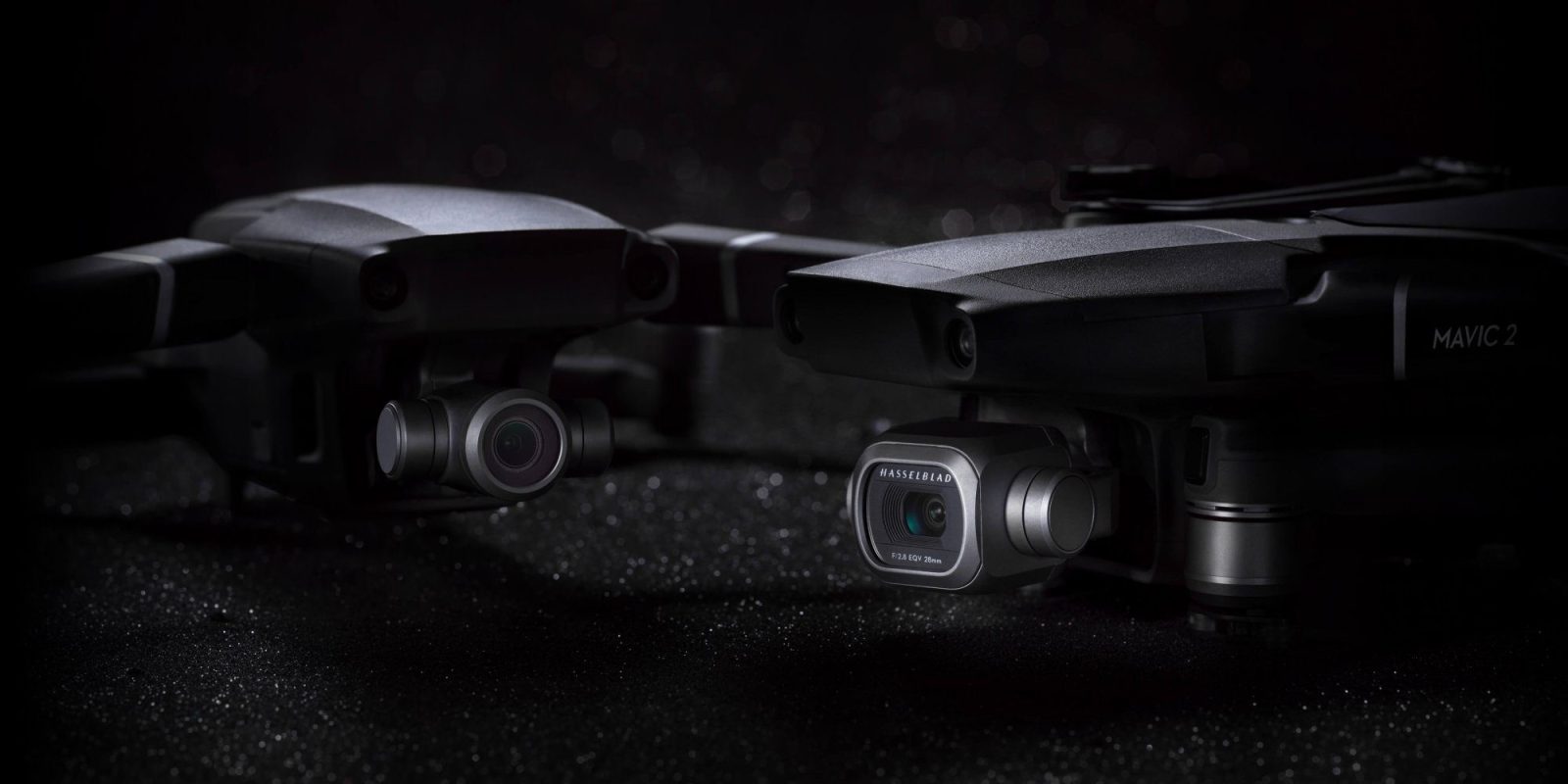 DJI has just released an update for the Mavic 2 Pro & Zoom. The firmware boosts maximum transmission distance to six miles in the US and fixes a few bugs. The new update comes nine months after the last update to the Mavic 2 series.

The update has also addressed the gimbal being unbalanced after completing its self check upon startup. This issue can also be fixed by doing a gimbal calibration from the DJI GO 4 app. The obstacle avoidance switch, which was unavailable when using the MSDK, has now been fixed.

But the big one is this: DJI has increased the range of the Mavic 2 series to six miles (10 kilometers) in the US from the previous five-mile (eight kilometers) range. The rest of the world gets a bump from five to six kilometers.

You can get the update now via the DJI GO 4 app or using DJI’s desktop-based Assistant 2. After the update, be sure to check (and manually enter) numbers for options like RTH altitude and maximum flight distance, which might change back to defaults.

The Mavic 2 Pro features a Hasselblad camera with a 1-inch Sony sensor. The Mavic 2 Zoom has a camera with a 24-48mm zoom lens and offers the Dolly Zoom effect. Both drones have the new a hyperlapse functionality. Compared to the original DJI Mavic Pro, the new Mavic 2 flies farther (six miles), longer (31 minutes), quieter with low-noise props, and faster (44 mph). DJI introduced OcuSync 2.0 with the launch of the new Mavic 2 Zoom and Pro. It now has omnidirectional obstacle avoidance, improved APAS and ActiveTrack.

The Zoom is available for $1,349 and the Pro retails for $1,599. There is also a Fly More Kit ($319) with two more batteries, a car charger, shoulder bag, spare props, and the option to turn your batteries into a power bank.