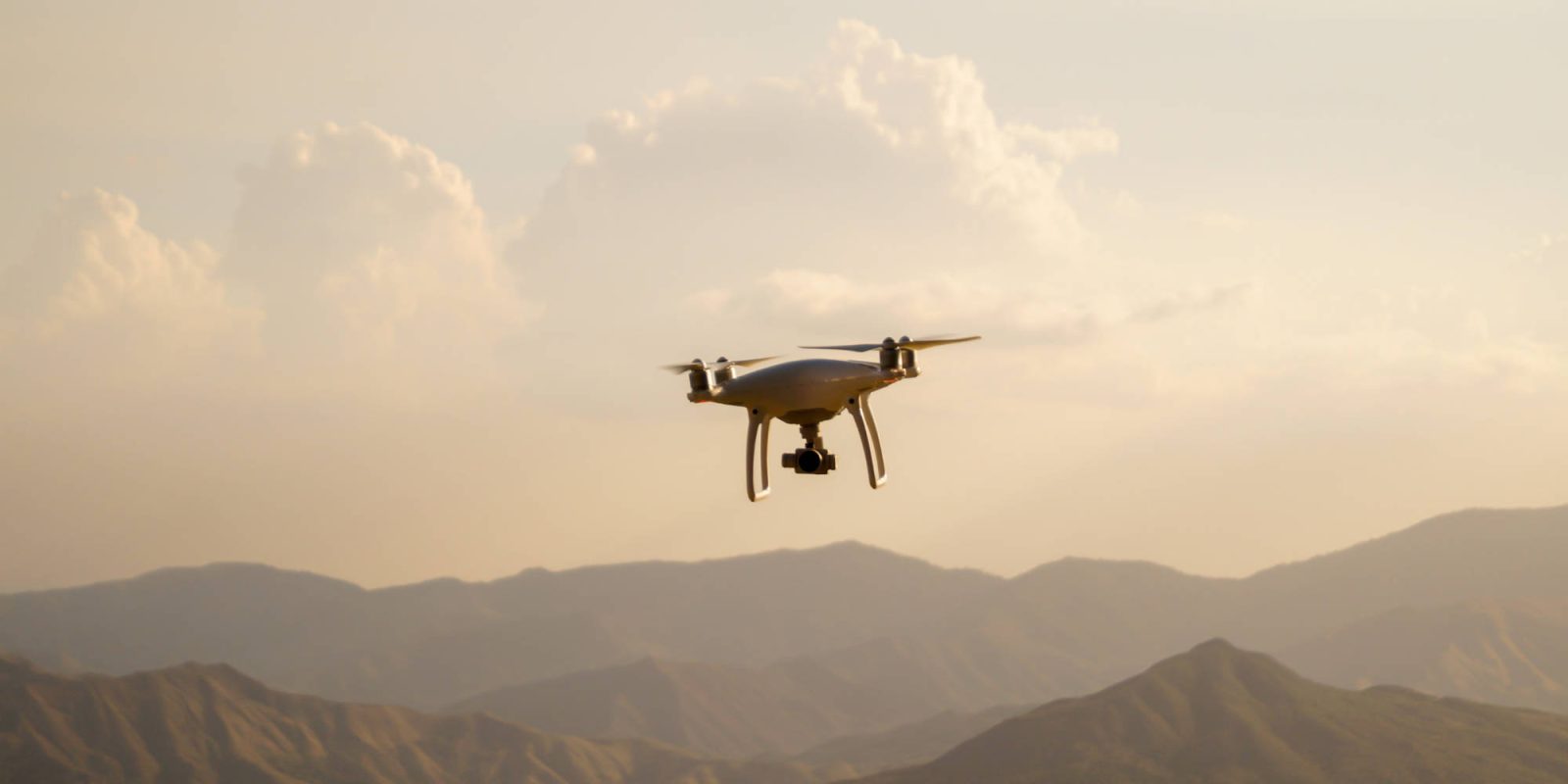 The Leptron Avenger helicopter has a flight time of 20 minutes when using batteries and 2 hours when using a fuel engine. The drone can fly in up to 40 mile-per-hour winds and has a maximum flight altitude of 12,000 feet (though that would obviously require an FAA waiver and some serious airspace research). It can be equipped with camera turrets and a variety of sensor packages, including for video, FLIR, night vision, Search and Rescue operations, and LIDAR.

Digital Harvest uses drones and other technology to solve problems in the agriculture industry with a heavy focus on sugarcane data science and field-level predictive yield estimation. The college provides drone courses focused on the agricultural industry but hopes to provide a broader drone course in the future, thanks to the donation.

Wade Muller, Dean of Career-Technical & Community Education at Blue Mountain Community College had this to say:

“This donation from Digital Harvest raises the bar for the development of our UAS program. The use of these drones will allow our students to receive relevant and valuable hands-on training to prepare them for a career in agriculture, UAS operations and other in-demand regional opportunities. We are so appreciative to Digital Harvest and Business Oregon for partnering with the College to support our students in such a generous manner.”

Would you study drones in college if you were given the option? What part of the drone industry would you like to work in? Let us know your thoughts in the comments below.