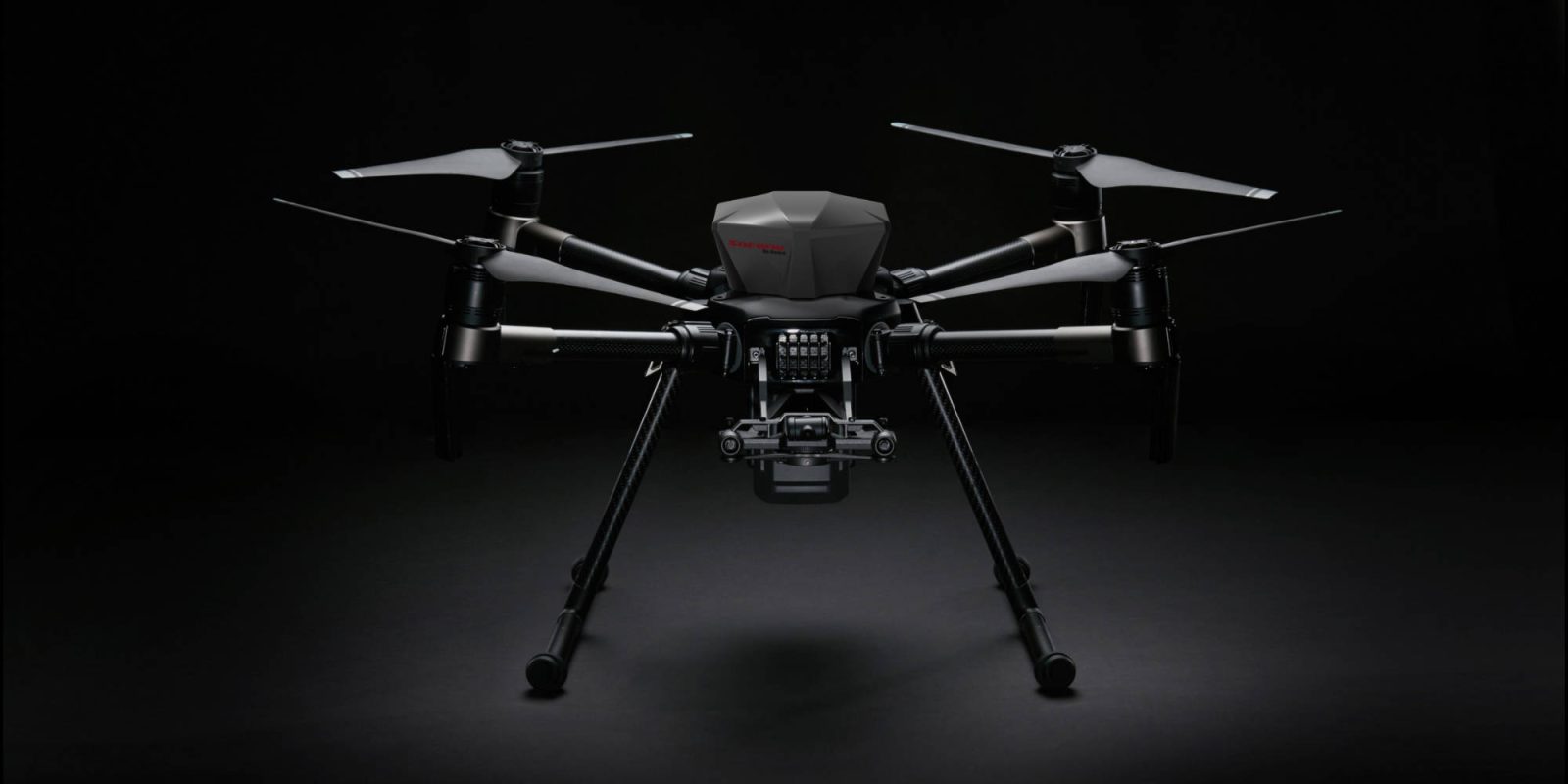 ParaZero has just passed an important milestone: The FAA has issued 100 waivers to companies using its parachute drone safety system. The parachute system allows for flights over people and beyond visual line of sight (BVLOS) flights.

The 100 waivers have been given to 100 companies around the US who have equipped their drones with a parachute system from ParaZero, ensuring that if anything goes wrong, the drone and the people below it will be safe.

The parachutes allow the drones to carry out more complex flights, which allows the companies to collect more data, images, and aerial intelligence.

ParaZero produces aftermarket parachutes that can be affixed to a DJI Mavic 2, Phantom 4, Matrice 200, and Matrice 300. The company also produces custom solutions to have a full integrated system right out of the factory. It also has plans to integrate its parachutes into passenger drones in the future.

In addition, Transport Canada has also given ParaZero authorization to use 16 of its systems in Canada. ParaZero also now works alongside the Civil Aviation Safety Authority (CASA) in Australia and the Spanish Aviation Safety and Security Agency (SASSA) with industry stakeholders to allow for flights over crowds and beyond the pilot’s line of sight to take place. In Q4 of this year, ParaZero hopes to enter the EU in a big way.

PRZ’s success in securing expanded operational approvals gives regulatory bodies around the world a clear precedent, potentially opening up new opportunities for more businesses to use the SafeAir system and creating new revenue streams for the company.

What do you think of more drone pilots being able to fly over crowds and beyond visual line of sight (BVLOS)? Let us know your thoughts in the comments below.