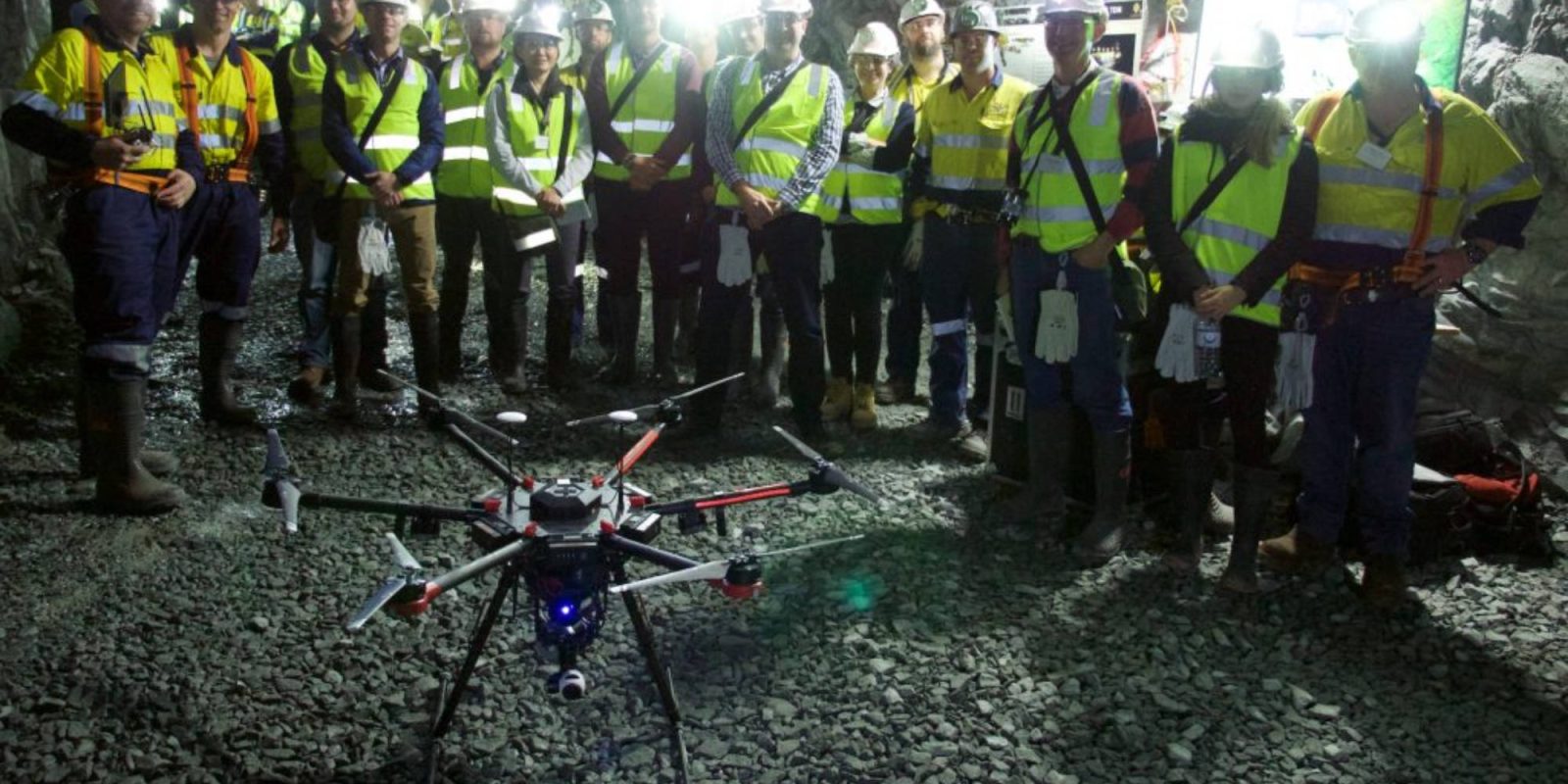 Australia-based Emesent has announced it has just achieved autonomy level 2 (AL2) for its Hovermap scanning unit. This allows the unit to be equipped to a drone and autonomously fly beyond visual line of sight (BVLOS) and in GPS-denied environments.

Moving to autonomy level 2 (AL2) means the drone can navigate autonomously through an underground environment like a mine or tunnel and avoid obstacles. The drone creates a real-time 3D map of its surroundings that is sent back to an operator’s tablet for instant and detailed insights into the environment.

AL2 is only compatible with DJI’s enterprise drones for now, including the new DJI Matrice 300 series. The company has worked closely with DJI to ensure its technology integrates with the drone’s flight controller to provide the best experience possible.

The introduction of autonomy level 2 (AL2) will allow industrial customers the following:

Andrew Rouse, chief technology officer at PYBAR Mining Services shares what it means to have autonomy level 2 (AL2) working in the field:

AL2 is a game changer for us. It takes Hovermap into places that even the most experienced pilots would fear to venture, enabling us to obtain critical data in real time without risking the machine. We’re already seeing great benefits to our workflow and operational efficiency from using the new technology.