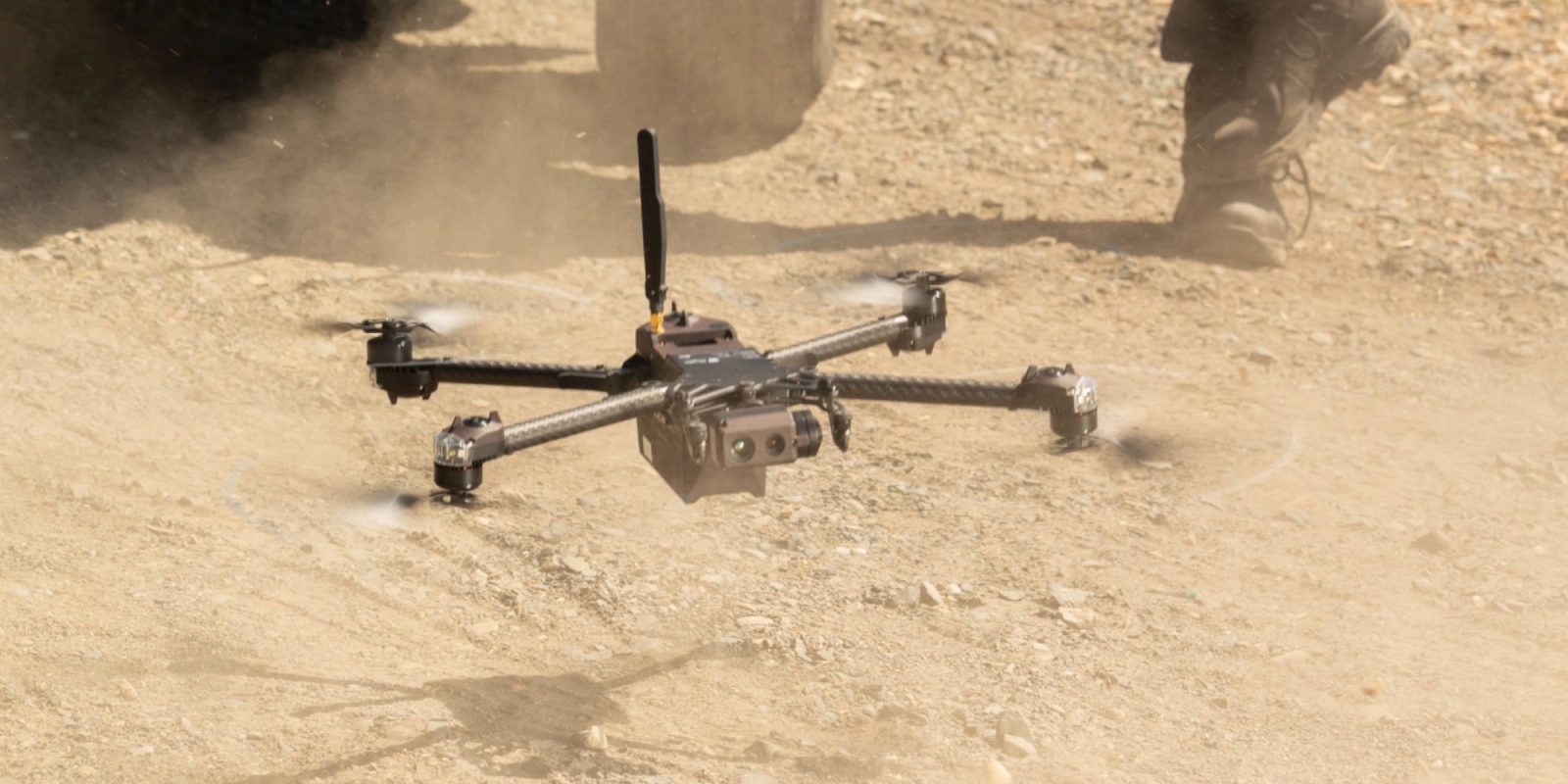 The Department of Defense (DoD) has given out $13.4 million to five US drone startups in the hope of further developing current and new technologies. The companies to receive the money include AirMap, Graffiti Enterprises, ModalAI, Obsidian Sensors, and Skydio.

The DoD has been using the Defense Production Act and CARES Act to pump money back into local companies that have seen a downturn in revenue because of the coronavirus pandemic. The latest companies to receive funding are small US-based companies working with drones.

Here’s the word from a Pentagon spokesperson:

Skydio was given $4 million to further develop its autonomous flight controller hardware and software along with improving the drone’s data link.

Graffiti Enterprises got its hands on $1.5 million, which will be used to make modifications to its data link to allow for DoD drones running on restricted frequencies. The money will also be used to improve the security of the software along with creating smaller hardware.

AirMap received $3.3 million in funding to further develop its software, which is used to plan and analyze missions along with traffic management.

ModalAI was given $3 million to further develop its autonomous drone flight control hardware and software, which is built to be used in GPS-denied environments.

Obsidian Sensors was awarded $1.6 million to create a small, low-cost thermal drone which would be used in reconnaissance and surveillance missions.

What do you think about the companies that received extra funding from the Department of Defense (DoD)? Do you think other companies should have received some money? Let us know your thoughts in the comments below.