Drone Delivery Canada begins entry process into the US 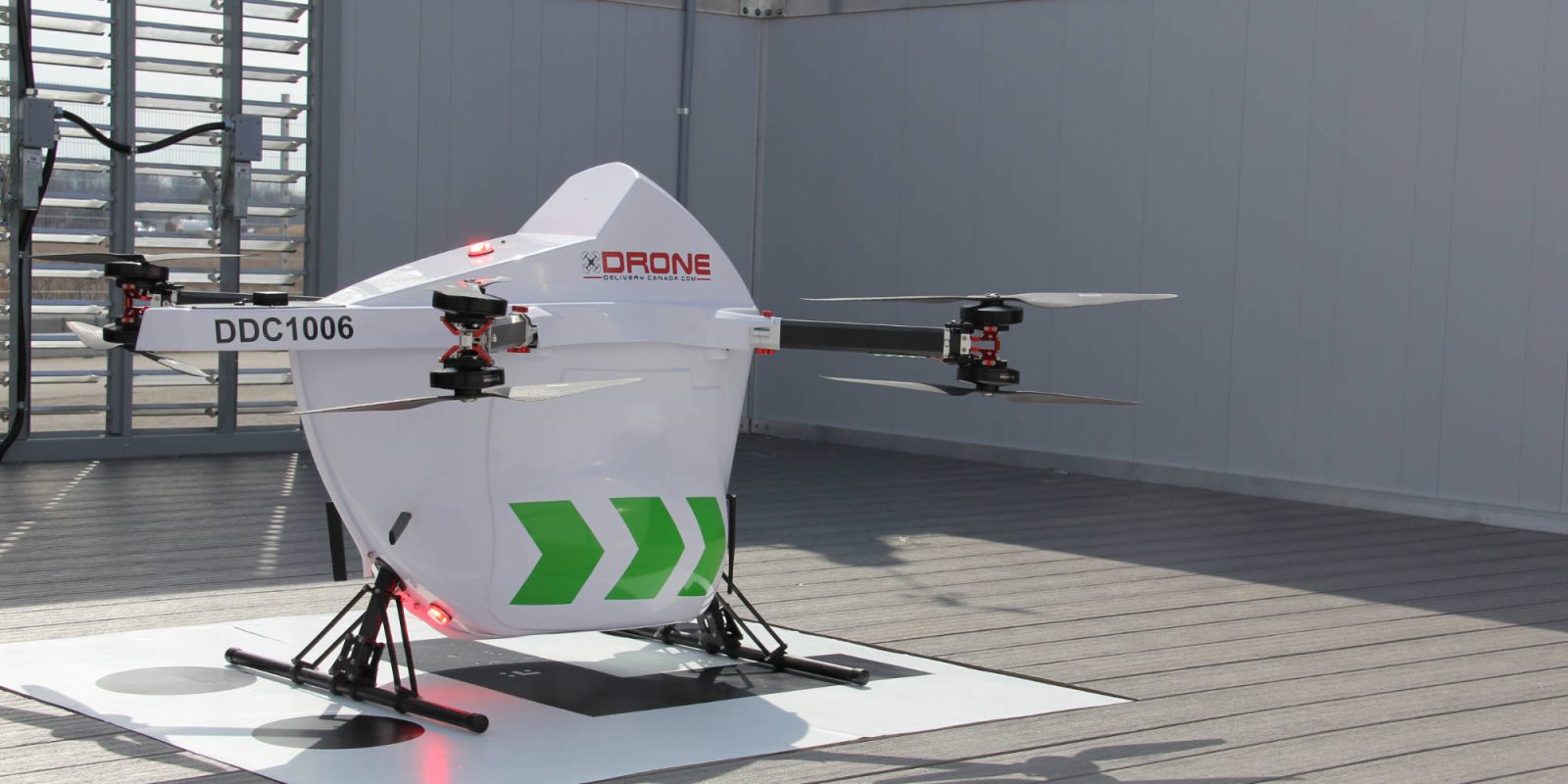 Drone Delivery Canada has begun the process of applying for an aircraft Type Design Approval for its Sparrow delivery drone, with plans to apply for the rest of its fleet down the road. The partners would use DDC’s drones in a for-hire use case under the 14 CFR Part 135 rules.

Drone Delivery Canada says this first step will make it easier when it comes to the FAA approving the delivery drone for beyond visual line of sight (BVLOS) operations. Currently, DDC is able to perform limited deliveries within the pilot’s visual line of sight.

“We have successfully proven and commercialized the business model and gained market traction in Canada, and it’s a natural progression to expand, in a controlled means, to international markets.  We have active discussions underway in numerous international target markets and the United States is an obvious choice.  We have flown successfully in the Unites States in a Beyond Visual Line of Sight (BVLOS) pilot project, and now we are ready to start the process to enter the United States commercially. We are excited about the opportunities ahead of us in Canada and internationally and have a strong funnel of interested prospects”.

Drone Delivery Canada also announced an agreement with Echelon Wealth Partners Inc. and Canaccord Genuity Corp. which will purchase 11,500,000 shares in the company at a price of 70 cents per share for a total of $8,050,000. DDC will use the funds to further develop its international prospects.