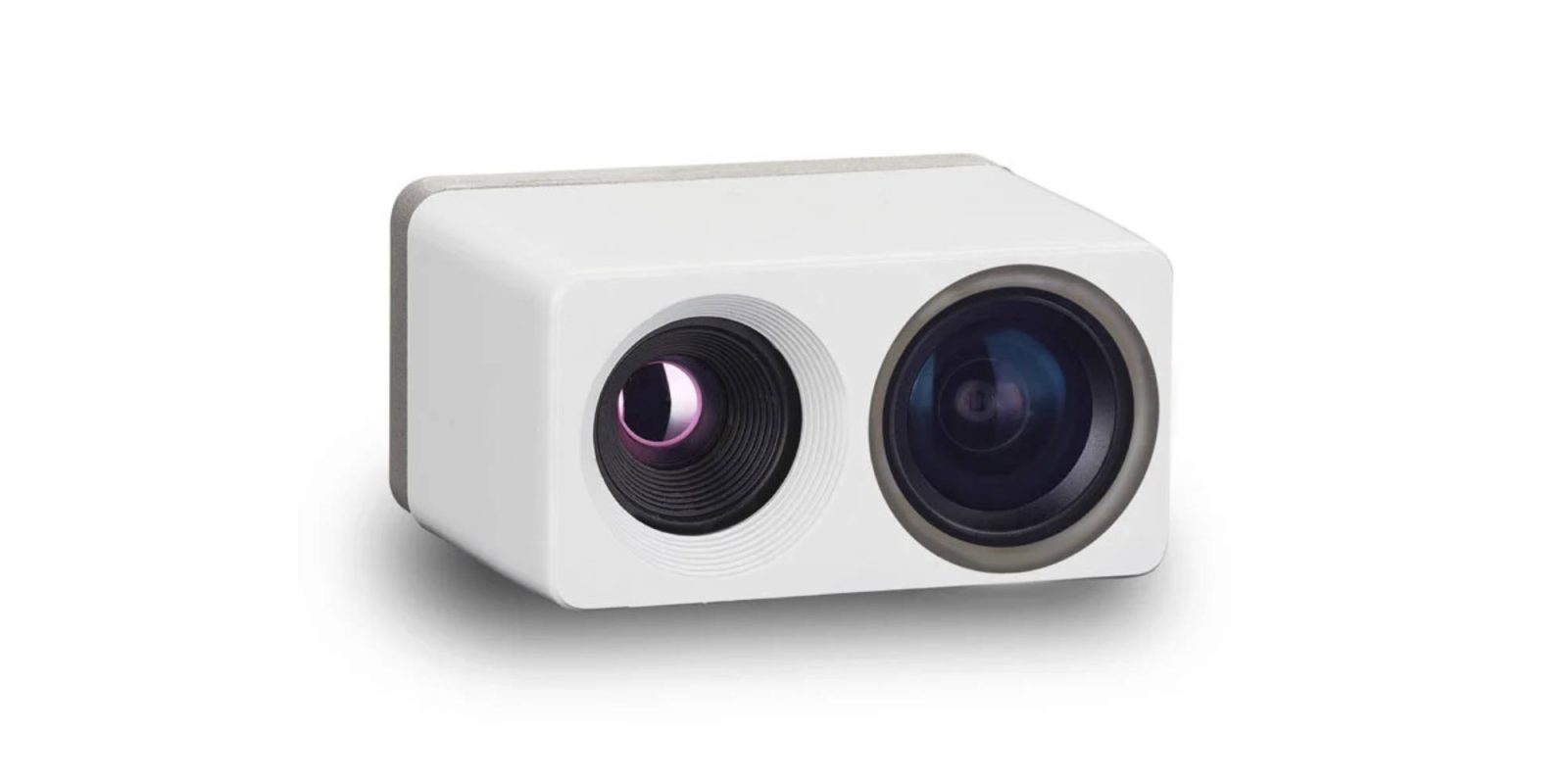 FLIR has announced its latest product, the Hadron dual vision sensor module for drones. The new camera module has been produced to reduce development costs and speed how quickly manufacturers can integrate the sensor with their drones.

The new camera module is equipped with a 12 megapixel visible camera and a FLIR Boson thermal camera with a resolution of 320 x 240.

“With the introduction of Hadron, FLIR Systems is leading the way in offering low-cost, dual sensor integration across a variety of industries from commercial drones to industrial imaging systems. Although our unmanned aerial system (UAS) customers are first to market with Hadron, this product empowers all of our OEM customers to increase performance with out-of-the-box functionality and simplified integration.”

“Hadron is far and away the lightest and smallest combined visible-thermal sensor that has ever been commercially available. For an aircraft where you’re trying to push the limit on flight performance, every gram matters. The ability to get these sensor capabilities in a package this small makes an enormous difference.”

Teal Drones has also integrated the Hadron into its Golden Eagle drone, due to its lightweight construction allowing the drone to save battery life and stay in the air for a longer period of time.

George Matus, CEO and founder at Teal Drones also shared his take on the Hadron: