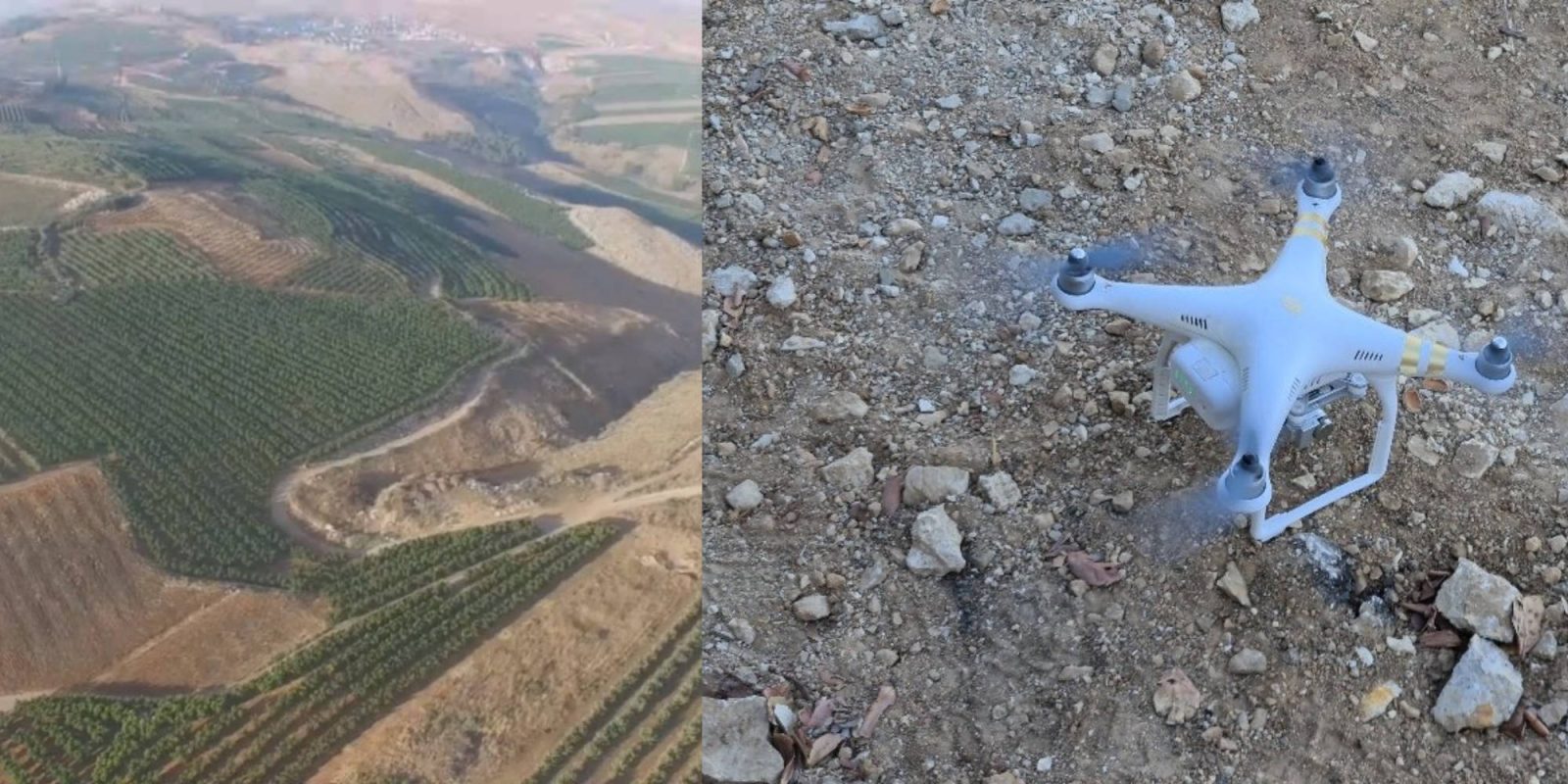 The Israeli military has reportedly taken down a drone that crossed into Israel from Lebanon while filming a music video close to the border. A journalist affiliated with the Hezbollah terror group said the drone was hijacked by the Israeli military. It appears, based on pictures, to be a Phantom-style drone.

The Israeli military believes that the Hezbollah Orchestra has been using civilian tools for some time now to spy on the country along the border. The army has confirmed the report but did say its troops took action against the drone using various tools.

It is currently unknown if the drone remains in the hands of the Israeli military or if it was able to fly back into Lebanon.

Ali Shoaib (علي شعيب), a Lebanese reporter, posted this on Twitter. He said the drone was being used to film the Hezbollah Orchestra when the Israeli military took control of the drone as it was on or crossing the border.

The drone was made to fly 3 km (~1.8 miles) into Israel and was later forced to land. While flying away, the drone captured an image of Israel from above before the signal to the controller was lost.

The Israeli military said it “will continue to act to prevent violations of Israeli sovereignty.” This is also after the border between the two countries being more active over the last few months with exchanges of gun fire, weapons and drug smuggling, and migrants fleeing from Lebanon to Israel and other countries.

What do you think of the Israeli military taking down the drone? Do you think the drone crossed over the border or was it just very close to it? We’d love to know your thoughts in the comments below.