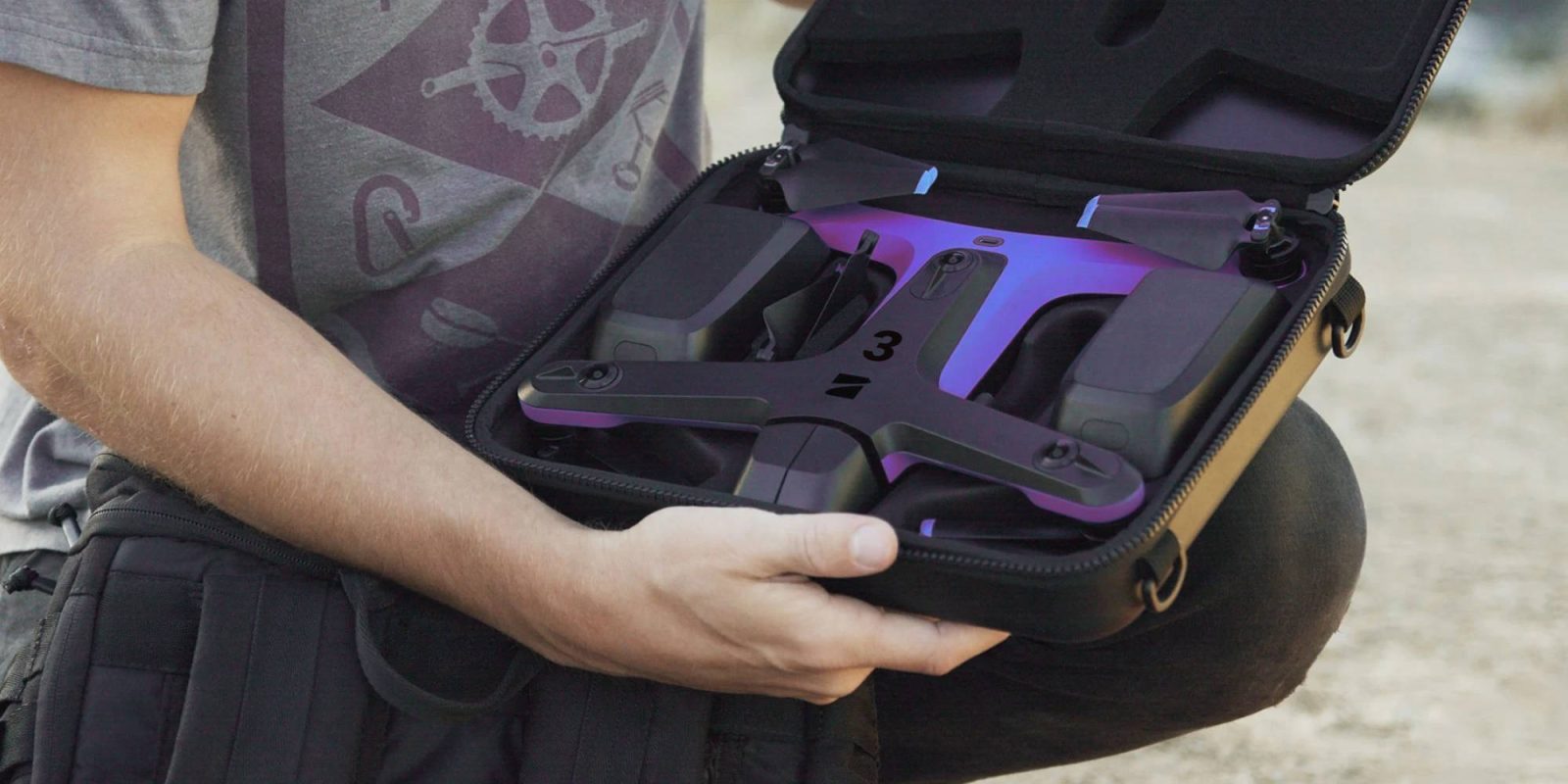 Now that Skydio has really shown off what its drones are capable of with the new Skydio X2, we’re excited to see what the upcoming Skydio 3 will have in store for us. The Skydio X2 has a huge 12-minute battery life improvement, improved functionality, and brand-new modes. What might this mean for the Skydio 3?

It’s almost expected that with a new drone comes improved battery life. We’ve already seen a 12-minute increase in battery life from the Skydio 2 to the Skydio X2. So hopefully we will see the Skydio 3 hitting a flight time of at least 35 minutes, perhaps edging closer to the 40-minute mark.

It’s highly likely we’ll see an improved camera on the Skydio 3, maybe not a 1-inch sensor but a 1/2-inch sensor, putting it in direct competition with the DJI Mavic Air 2. Along with the new sensor we will definitely see new cameras modes, such as the 360-superzoom launched with the X2 and a few more that I’m sure Skydio has up its sleeve.

We will likely see the same range the X2 (around 3.8 miles). It would be nice to see it increased to 6 miles but isn’t as important due to the autonomous nature of the drone, and therefore you are less likely to be flying miles away.

Something we’ve never seen from Skydio, but which was introduced with the Skydio X2, is a foldable design. I would be surprised if Skydio didn’t bring the foldable design to the S3 as it makes it much easier to transport and better positions it against the DJI Mavic series.

Skydio is known for its autonomous flight system and the impressive obstacle avoidance that goes with it. The improvement we saw from the original Skydio R1 to the Skydio 2 was massive, making obstacles something you didn’t have to worry about. The improvements we expect to see with the S3 aren’t as big, but will still be impressive and get us that one step closer to an autonomous camera in the sky.

What we want to see

I’d love to see the Skydio 3’s controller come with a built-in screen like the X2, leaving your phone free for other purposes. It would also be great to see the Skydio 3 coming with something similar to the current beacon, maybe a little smaller, that can be used for object tracking when you aren’t able to hold the larger controller.

While I’d like to see this, I don’t think it will happen. When a drone company is already a hot commodity for such great AI, there’s not a lot of incentive to be ahead of the pack in other technological areas.

The Skydio X2 line adds a FLIR thermal camera, a 360-degree camera, a flight time of 35 minutes, a folding design, 3D Scanner and – wow – a 100X zoom. Those drones also feature a new enterprise controller — which looks a bit like a ruggedized tablet integrated with two antennae and joysticks. The drone systems have a range of 6.2 miles. Along with the new controller, Skydio will soon roll out a new enterprise app with the drone. Like the X2, the next-gen Skydio consumer drone will very likely be capable of autonomously producing 3D scans of the environment.

What do you think Skydio will do with the Skydio 3? Have something to add that wasn’t above? We’d love to hear your thoughts in the comments below.