Second wave of drones deployed to fight mosquitoes in India 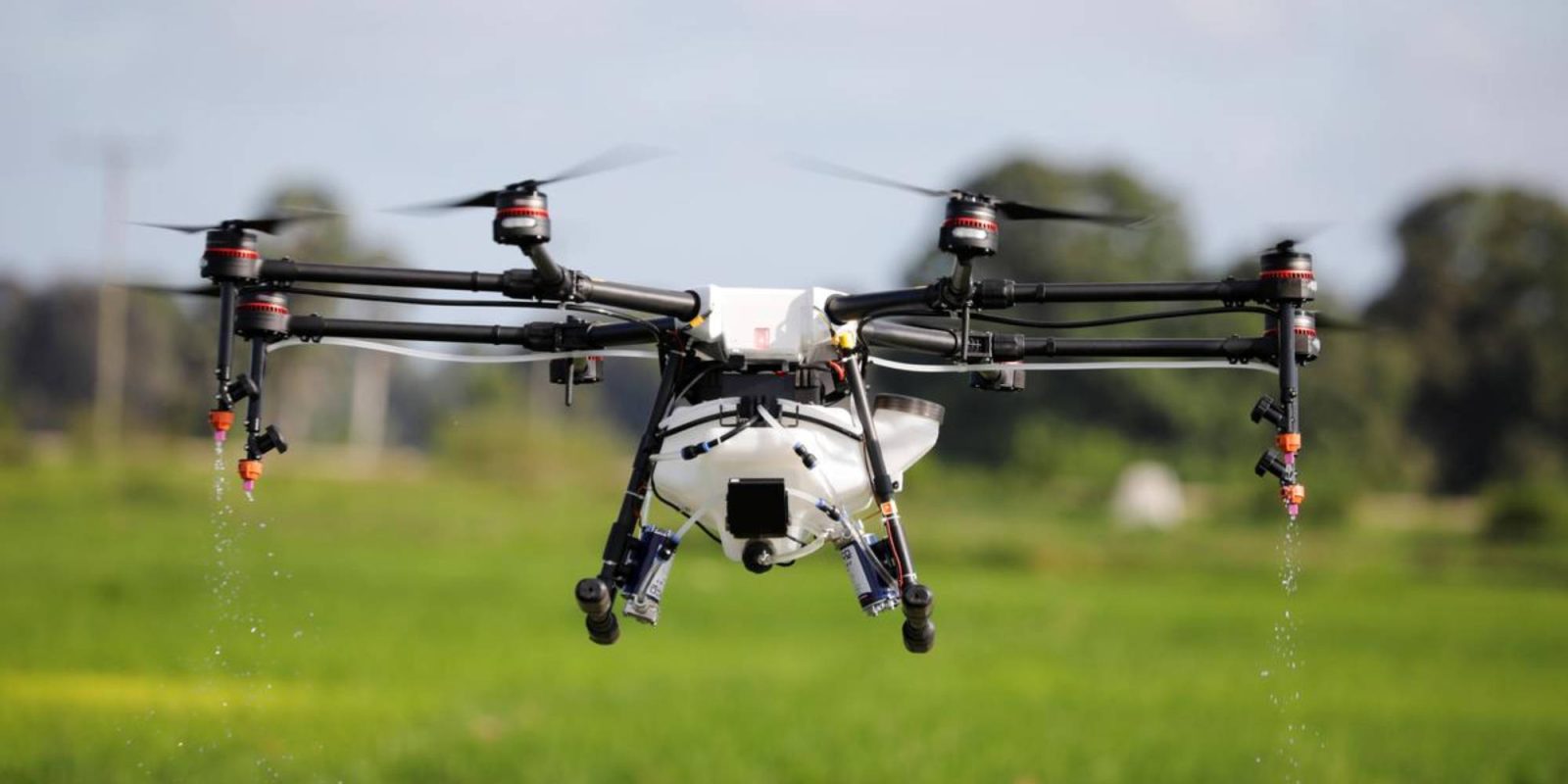 The Greater Hyderabad Municipal Corporation (GHMC) has sent out another 11 drones in the fight against mosquitoes to control the spread of malaria and dengue fever along the Musi River in India. The drones will be used in anti-larval operations (ALO) to stop the spread at the source.

The new drones will help out in ALO operations along a 21-kilometer (13-mile) stretch of the Musi River from Attapur to Uppal. Three teams of 50 people headed up by two assistant entomologists and two senior entomologists will be working alongside the drones.

The drones in use are specially equipped with six foggers used to kill the mosquitos while they are still in their infant stage. The foggers are filled with the commonly used Temophos larvicide and the naturally occurring Pyrethrum plant, which is known for its insecticide and insect repellent properties. Ground foggers will also be used by the three 50-man teams.

Houses that are known to have mosquito larvae inside and will be contained until they are able to be sprayed by authorities and given the all-clear. The GHMC has also organized 10-minute awareness programs every Sunday to better educate the locals of infestation signs and common symptoms associated with malaria, dengue fever, and chikungunya virus.

People have been using drones to take on disease-carrying mosquitoes for some time now. DJI’s agricultural spraying drone, Agras, is being used to test spraying insecticides on rice paddies to prevent mosquitoes from laying their eggs in Zanzibar. Drones are also being used in Tanzania to survey land in search of mosquito hotspots, which are later attended to by a ground crew.

A drone sensor has been modeled after the way mosquitoes navigate in the dark by using its wobbling antennae to detect obstacles nearby, depending on the amount of wobbling the antennae do.

Do you think drones should be used more often in this type of work, and perhaps completely replace people? We’d love to hear your thoughts in the comments below.