US Air Force hands out $1 million contract for security drones 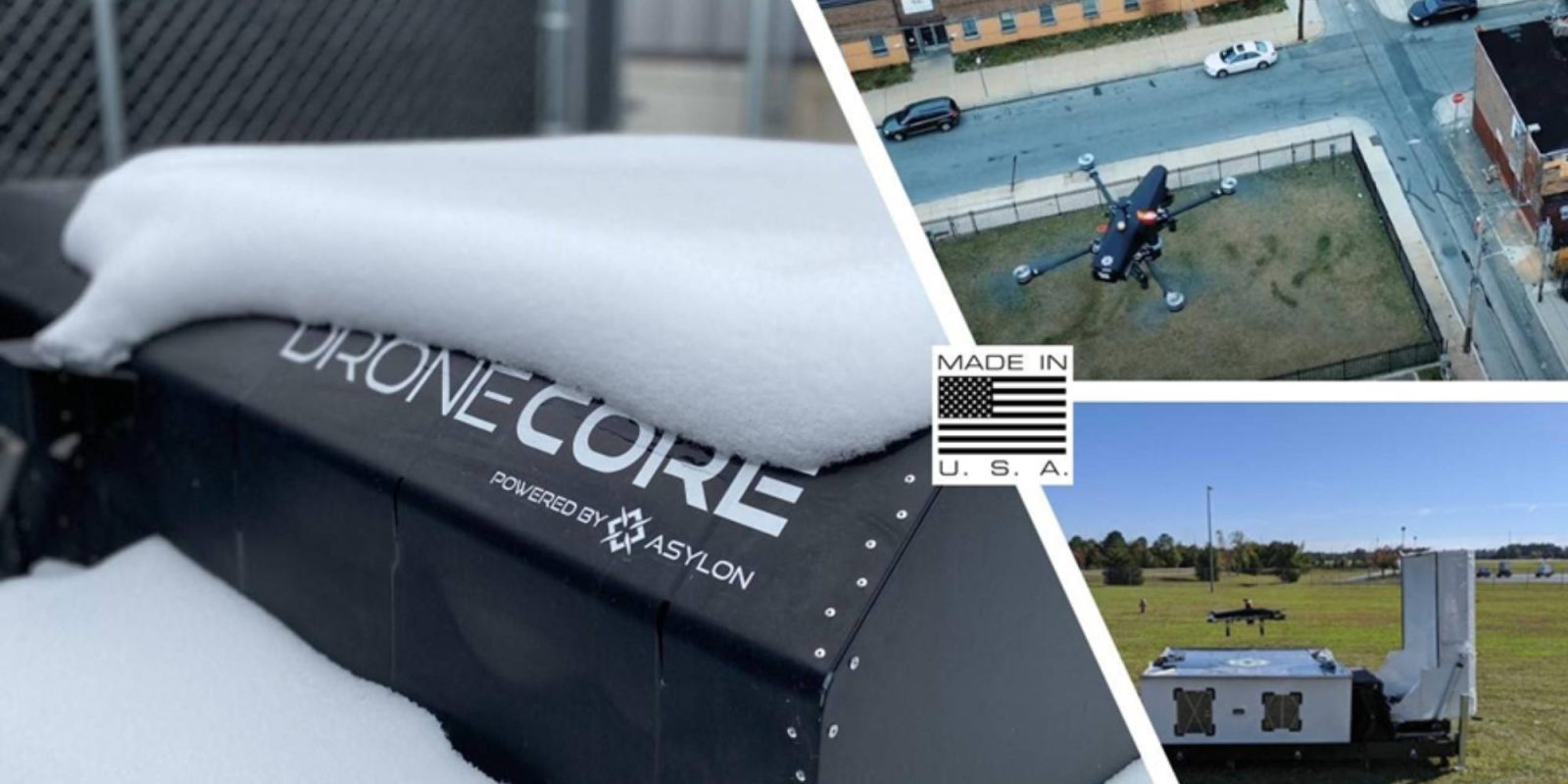 The US Air Force has awarded Asylon a $1 million contract as a part of the AFWERX Phase 2 Small Business Innovation Research (SBIR) to modernize its current drone system.

As a part of the contract, Asylon will be required to improve its DroneCore system to meet the US Air Force’s standards. The DroneCore system includes a drone and a drone box to allow for autonomous operations to be undertaken and will be used to support security forces.

The DroneCore system has a flight time of 25 minutes and is able to fly in most weather conditions. The drone also has a parachute and can be equipped with two thermal imaging cameras. The drone weighs a total of 9 pounds and has forward-facing obstacle avoidance capable of detecting objects up to 60 meters (196 feet) away. To keep the data recorded and secure, the drone uses an encrypted datalink with a range of more than 3 kilometers (1.8 miles).

The drone box allows the drone to autonomously land and take off and get back in the air within three minutes, thanks to a custom designed battery swapping system built in. The drone box is also weather resistant like the drone and allows for users to connect to it via a 4G or Wi-Fi connection.

We are thrilled to be awarded this contract and at the opportunity to take our work with the Air
Force to the next level. Protecting those who protect our nation is an honor and a privilege.