Learning to fly FPV drones — flying in a simulator (Part 1) 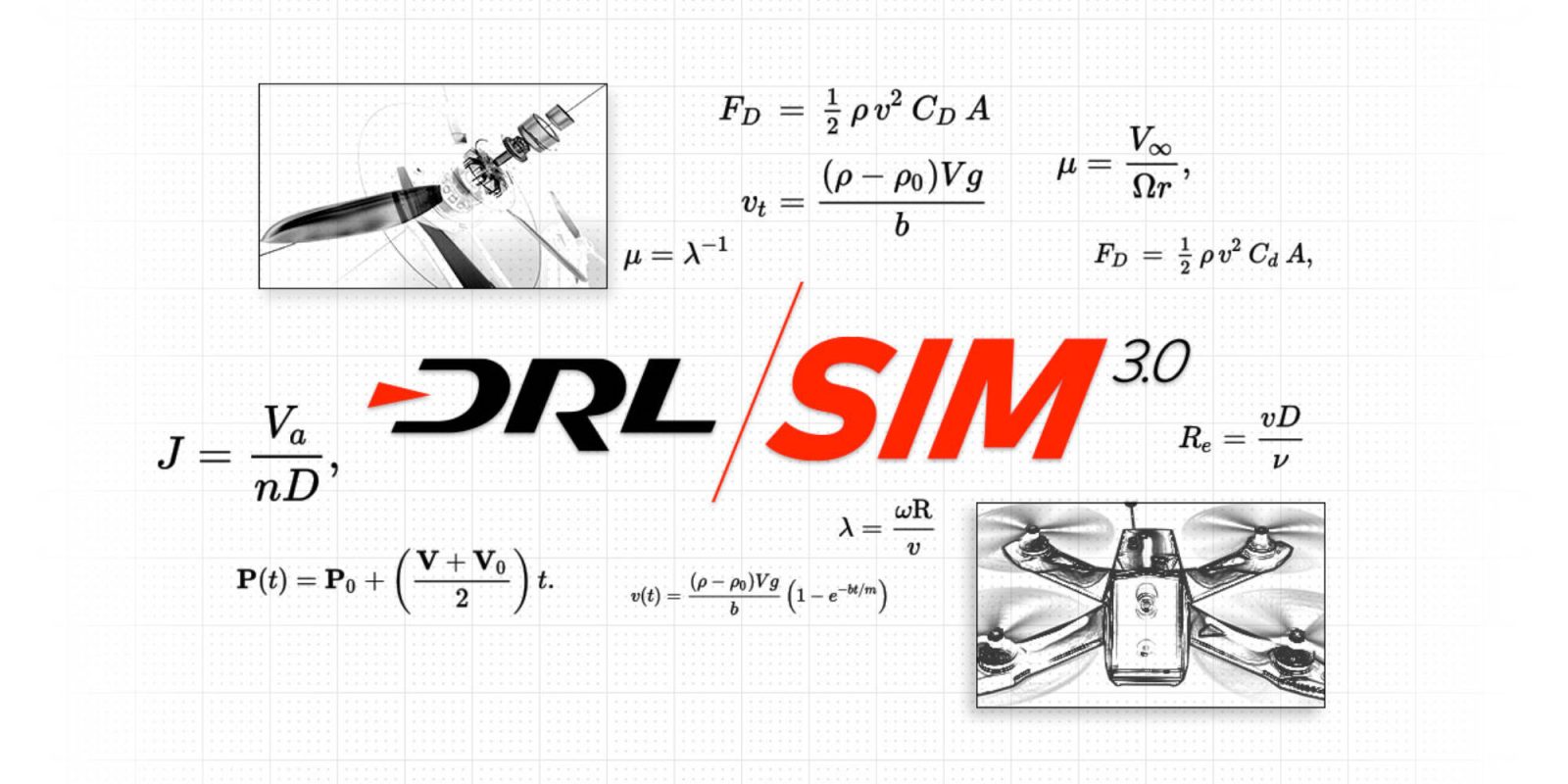 This marks the start of a new series I will be regularly posting under, taking you along my journey to flying FPV drones for the first time. Come along as I learn how to fly and learn more about the hobby as I go along and hopefully learn a thing or two from you, the reader.

For the first of this series, I will be exploring the DRL SIM and going through the pre-made tutorials that come with the simulator. The simulator will set you back $9.99 on Steam, you will also need a controller to use the simulator.

There are various other simulators and various prices, but I went with the DRL SIM as I am familiar with it and the drone racing league the most. I was also given a copy of the simulator for a different project, so thought I would hop into it, instead of going out and buying a different simulator.

In the deep end

When I first downloaded the simulator and got flying, I skipped over the tutorials to fly in freestyle mode and learn on my own. I did this for a few sessions and wasn’t able to get out of beginner mode without being able to control the drone in the harder modes. So, I took a step back and went through the tutorials.

First, if you are learning to fly FPV drones in the DRL SIM use the tutorials. The tutorials in the simulator take a fair amount of time to get through as they break down flying a drone to the core movements, it’s a good thing! Being able to go through all the flight characteristics and controls of the drone is a must and allowed me to get through all the modes in the simulator.

I would definitely recommend using a simulator if you are wanting to fly FPV drones. Not only will it save you money in the many crashes you will have while learning to fly, but it also allows you to fly against other people and in the Drone Racing League tracks you see on TV.

The simulator is easy-to-use and easy to set up with both PS4 and XBOX One controllers. You can also use various drone controllers. The overall game is well-made, and I had no issues with crashing or stuttering while flying. The tutorials are a must, in my opinion, when learning to fly and the ability to fly on different tracks, different drones, or even custom build your own drone makes the simulator experience even better.

With the basic controls figured out in the simulator, I have ordered an EMAX Tinyhawk 2 RTF combo, which will make up the next part in this series. The Tinyhawk will arrive on August 6 where I will spend around a week flying it, getting used to it, and then sharing my experience. I have ended up with the BETAFPV FPV Whoop Racing Advanced Kit 2 instead due to shipping issues. More to come on this in the next part…