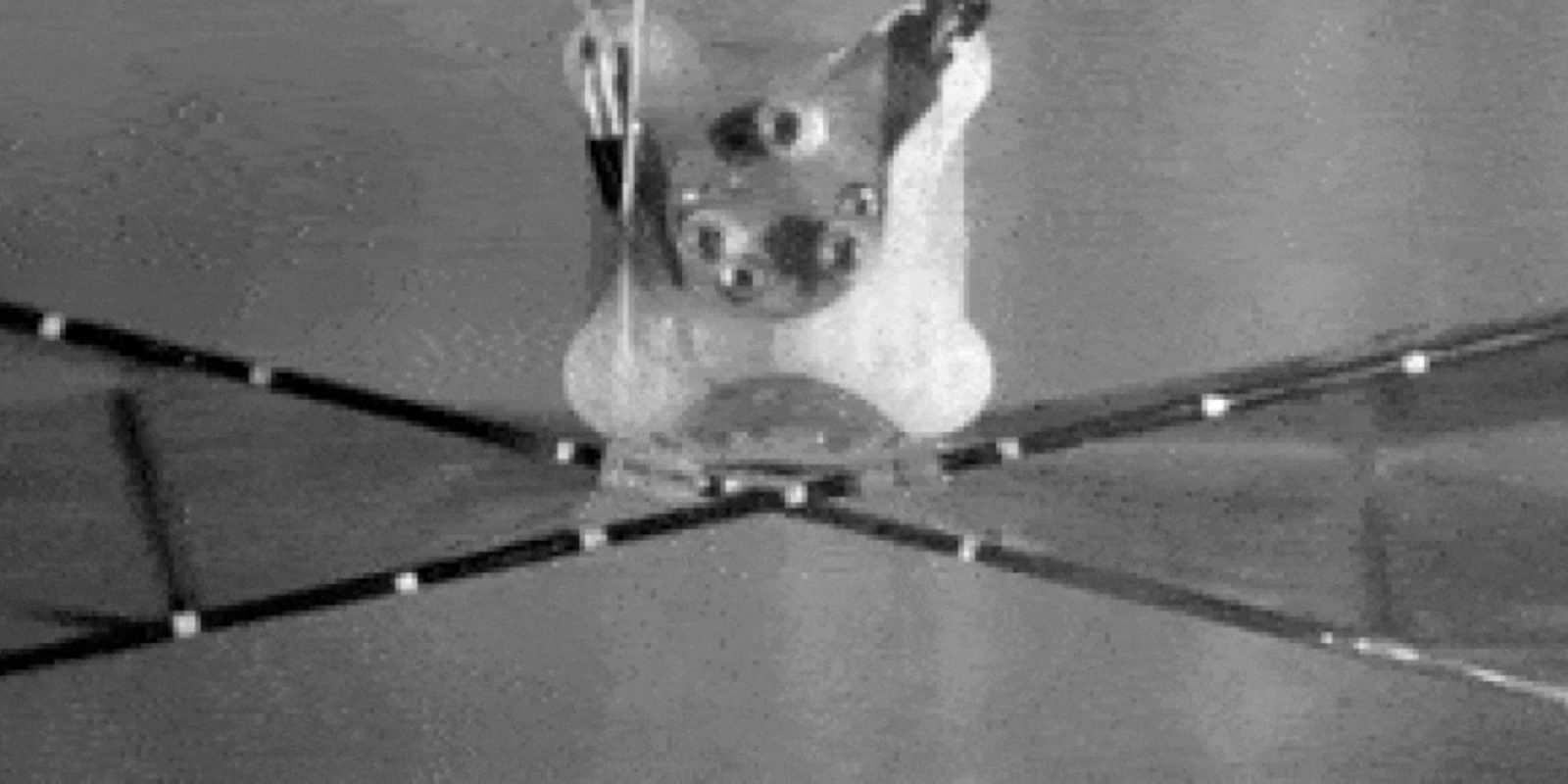 Engineers from around the world have created a four-winged drone that flaps similarly to a bird. The creation goes by the name of Ornithopters, meaning it’s based on the design of birds rather than using the more traditional motors and propellers.

Current drones — both fixed-wing and multirotors — have limits to them in regards to range and the lack of efficiency. This is why engineers have turned to nature’s drones, birds, for inspiration.

Flapping wings allow birds to travel at high and low speeds along with being able to take off and land almost anywhere. Birds and other animals with wings use their entire body to fly, unlike drones, which use different systems in various stages of the flight.

What makes it different

The team of engineers has designed their drone in a new way consisting of the “clap and fling” effect. The new drone uses two pairs of wings that clap together which produces enough thrust to keep it hovering in place.

The new take uses a hinge to store and recover energy created in the wing movements, along with using minute bearings and rearranged shafts to keep gears correctly spaced apart. The drone also has a large rudder and elevator which is used to create a turning force and allows for a fast change between horizontal and vertical flight.

The drone has been engineered to be able to quickly pitch up its nose to the point where lift is no longer created, resulting in a phenomenon called “dynamic stall.” Dynamic stall is something undesirable in common drones but allows the bird-inspired drone to improve its maneuverability when flying in tight spaces or landing in a small area.

You can read the abstract of the text below. If you are looking to read the full text you can do so via this link.

The aerobatic maneuvers of swifts could be very useful for micro aerial vehicle missions. Rapid arrests and turns would allow flight in cluttered and unstructured spaces. However, these decelerating aerobatic maneuvers have been difficult to demonstrate in flapping wing craft to date because of limited thrust and control authority. Here, we report a 26-gram X-wing ornithopter of 200-millimeter fuselage length capable of multimodal flight. Using tail elevation and high thrust, the ornithopter was piloted to hover, fly fast forward (dart), turn aerobatically, and dive with smooth transitions. The aerobatic turn was achieved within a 32-millimeter radius by stopping a dart with a maximum deceleration of 31.4 meters per second squared. In this soaring maneuver, braking was possible by rapid body pitch and dynamic stall of wings at relatively high air speed. This ornithopter can recover to glide stability without tumbling after a 90-degree body flip. We showed that the tail presented a strong stabilizing moment under high thrust, whereas the wing membrane flexibility alleviated the destabilizing effect of the forewings. To achieve these demands for high thrust, we developed a low-loss anti-whirl transmission that maximized thrust output by the flapping wings to 40 grams in excess of body weight. By reducing the reactive load and whirl, this indirect drive consumed 40% less maximum electrical power for the same thrust generation than direct drive of a propeller. The triple roles of flapping wings for propulsion, lift, and drag enable the performance of aggressive flight by simple tail control.

What do you think of this cool take on drones? Would you want to fly something like this? Let us know your thoughts in the comments below.