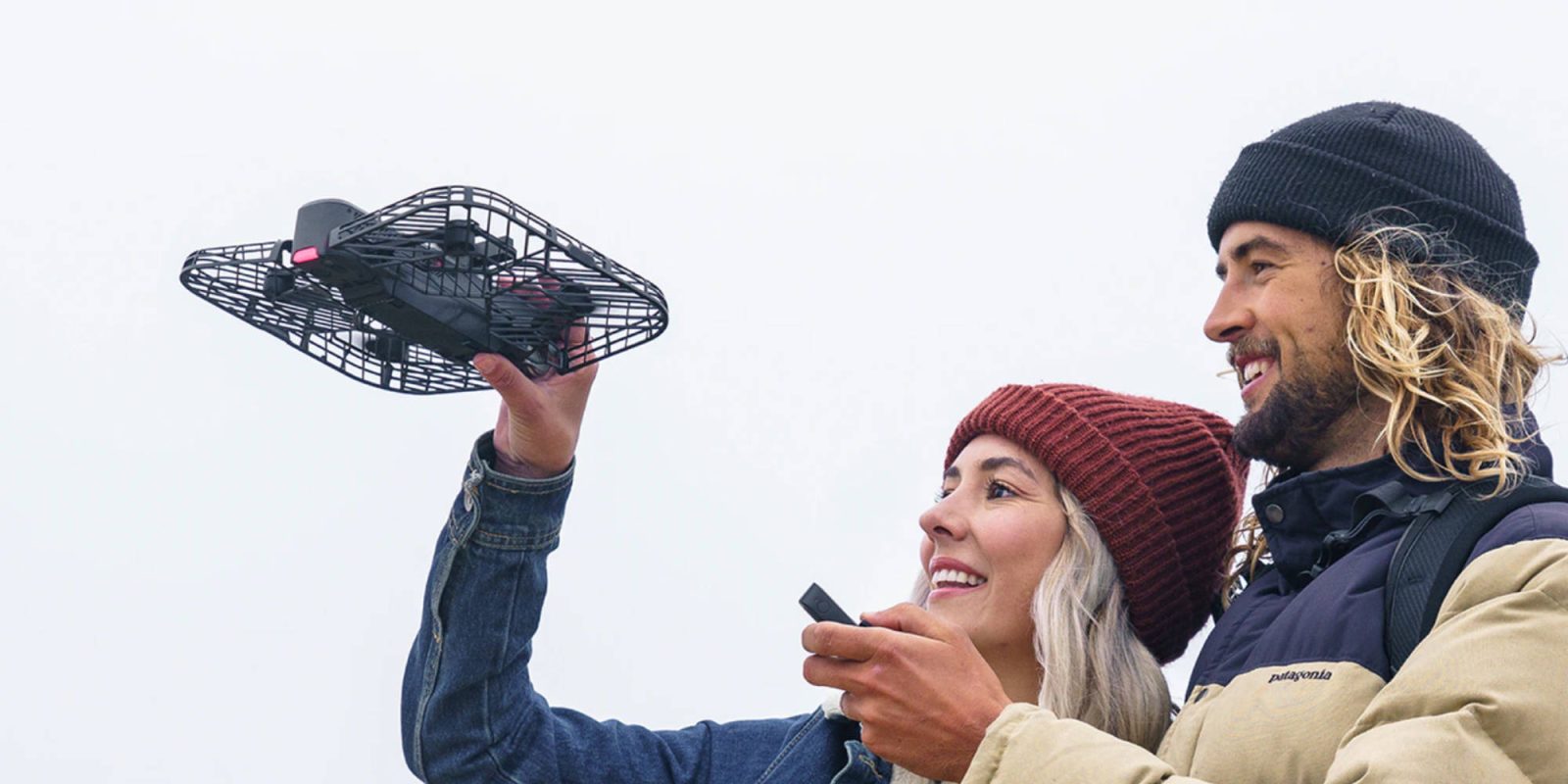 A few days ago, I was contacted by a DroneDJ reader and backer of the Hover 2 autonomous drone Kickstarter campaign from back in 2018 with concerns about the drone never being shipped. As it turns out, it looks like Zero Zero Robotics has begun shipping the Hover 2, so let’s look at why it was delayed.

Upon looking over the information I received over the last few days, I checked the Kickstarter campaign to find an update released today. The title of the update is, “We’re shipping!” While the update is only for campaign backers, the title says enough. Once we receive the contents of the update we’ll share it here.

Why the slow down?

It’s safe to say that the recent delay in Zero Zero Robotics shipping the Hover 2 and updating the Kickstarter is due to COVID-19. Most of the factories in China had to be shutdown to reduce the spread of the virus, causing delays on many product launches and current products that have been left out of stock for months. COVID-19 has even delayed the release of the Zero Zero Robotics V-Coptr Falcon.

As for the delay prior to this time, the exact reason is unknown, it’s common for new products on Kickstarter to be delayed due to manufacturing issues, tooling issues, or issues with software. This is typical with crowd-funded projects as the public are a part of the production of it, unlike a traditional product that hides all the pre-production issues. That being said, everything looks good to go so hopefully if you are a backer, you’ll receive your Hover 2 very soon.