Greek army to use Turkish-made mine detection drones 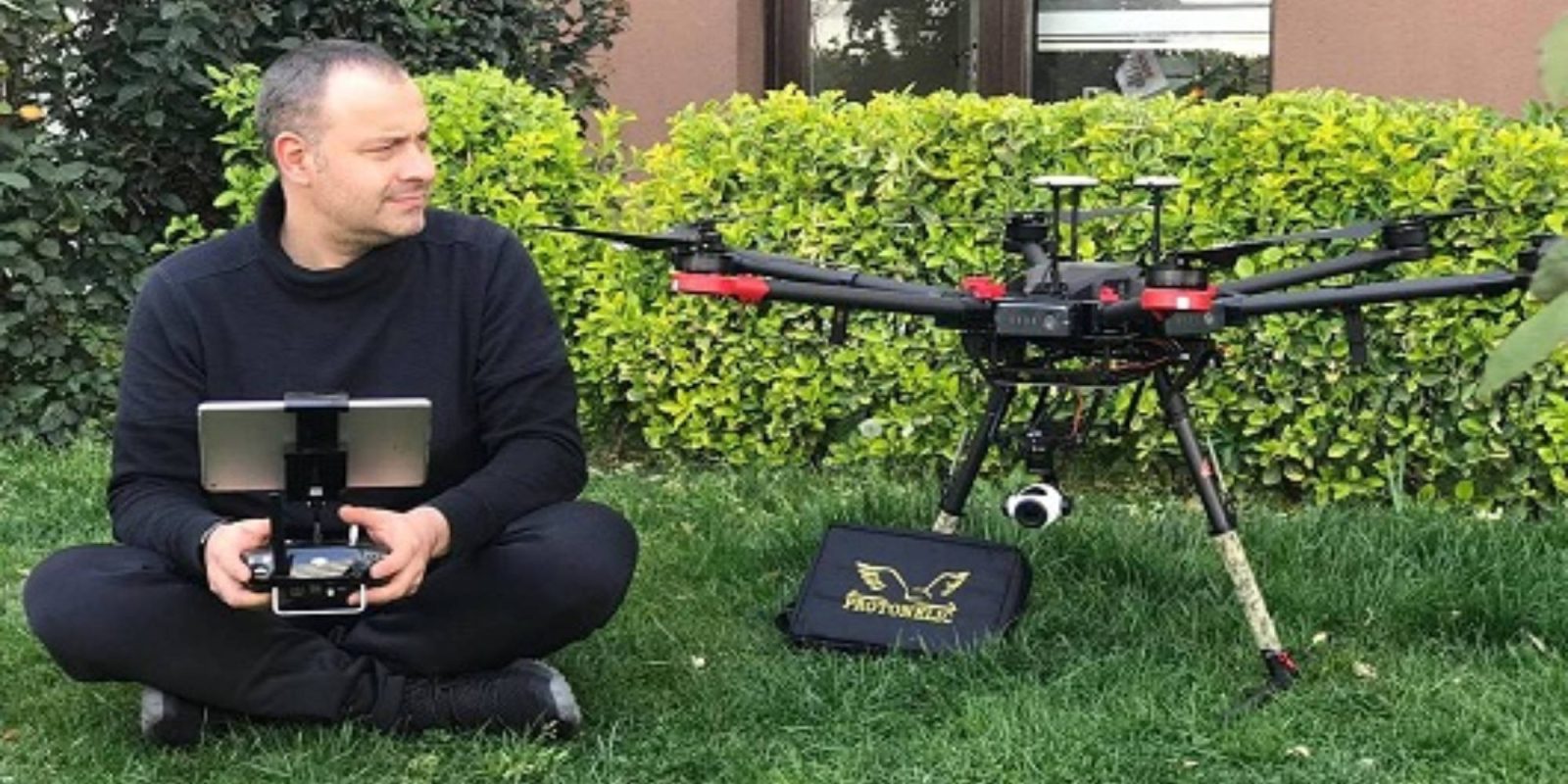 Greece will be receiving Turkish mine detection drones to be used in search and rescue missions along with detecting mines up to a depth of 50 meters (~164 miles). This marks the first time Greece has bought drones from the private sector in Turkey.

The Greek Ministry of Defense has reportedly signed a contract to receive 50 Proton Elıc RB-128 mine detecting drones to be built with two drones already in the hands of the army. The two drones have gone through testing by the Greek army and have passed all the tests.

The company has previously delivered drones to the Chinese army and the Sri Lankan army with Greece being the first NATO and EU member to receive its drone tech. Assuva Group has even opened offices around the world including Sri Lanka, amid the spread of the coronavirus.

Assuva Group began producing its mine detecting drones when terrorist groups were using mines and IEDs to attack the enemies. The drones have been deployed by the Turkish military to detect the explosives earlier than current methods and save lives.

The CEO of Assuva Group, Remzi Başbuğ shared the following on the Turkish-made drones.

“Assuva drones are the work of Turkish software engineers. They fly all with local hardware and software technologies. We are proud to produce the world’s best devices for drone search, rescue and underground imaging.”

The Greek army will reportedly use the 50 drones, once received, to enter tunnels, rooms, and bunkers and will be equipped with a thermal camera for low-light and nighttime operations.

Here is a video of the exact drone model chosen by the Greek army, the Assuva Group Proton Elıc RB-128. As you can see it looks to be a modified DJI Matrice 600 series drone with an Inspire 1 camera equipped to it with the custom produced metal detecting hardware from the Assuva Group.