NASA helicopter could be first vehicle to fly on another planet 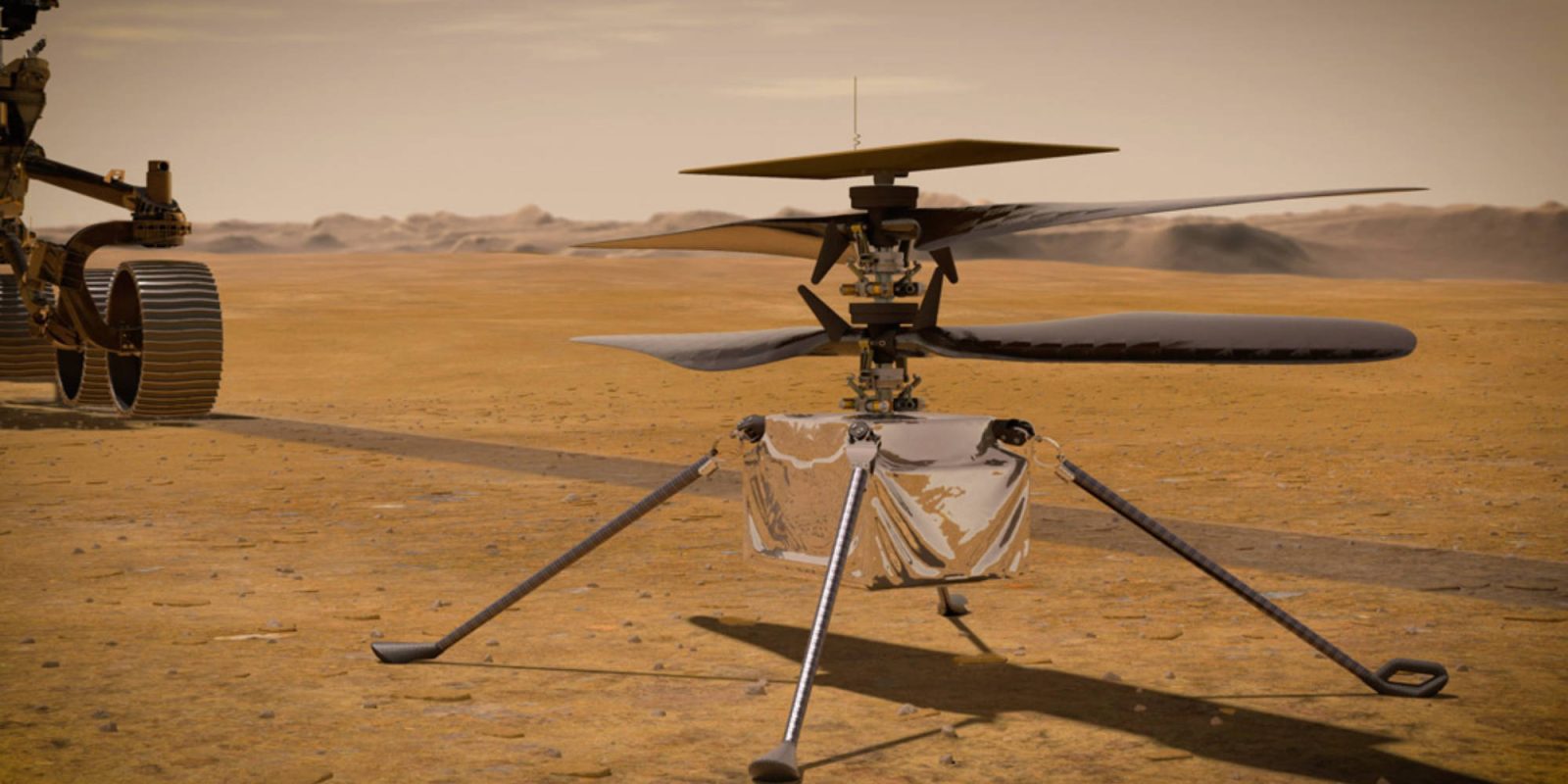 NASA has just launched its Perseverance Mars rover that will feature a new helicopter that could be the first man-made vehicle to take flight on another planet. The helicopter has been in development for the last five years and features a dual rotor design that will hopefully be capable of flying in the thin Mars atmosphere.

The latest NASA mission is for the rover being sent up to collect samples of the planet while looking for signs of life that will eventually make its way back to Earth to be studied further. The helicopter is expected to have its first test flight in spring 2021.

The helicopter, Ingenuity, will allow NASA to get a new look at the planet from above. Much like a drone on Earth, the helicopter will allow scientists to capture high-definition images to better prepare for future missions where a rover or human would land in the spot.

The key objects NASA has set out to fulfill with the Ingenuity helicopter is to demonstrate powered flight in the thin Mars atmosphere, demonstrate miniaturized flying technology on another planet, and finally get the helicopter to operate autonomously.

The helicopter will be able to fly as high as 15 feet and as far as 160 feet with the longest flight duration being 90 seconds. To keep itself in the air, Ingenuity spins its propellers between 2000 and 3000 rpms. It also comes equipped with a solar panel to charge itself back up, onboard flight computers, navigation sensors, a color camera, and a black and white camera.

As the project is a first of its kind, the team have what look to be many simple milestones they must hit to call the test a success. These milestones include surviving the launch and the journey to the red planet, deploying safely on Mars, and spinning up its rotor blades. All the milestones can be seen below.